We are delighted to present the Jury for the Aesthetica Art Prize 2022. The panel comprises influential art figures, including curators, academics and artists whose expertise spans all media. 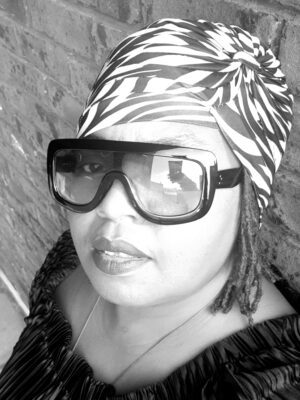 Ameena is Founder and Curator of 8PUS DRUM & the Curators Table, and a committee member for the Design Museum. Her independent practice researches historical and contemporary stories around Black /African Diaspora creativity in design. Recent work includes chairing panels for the Design Council and the London Design Biennale 2021. 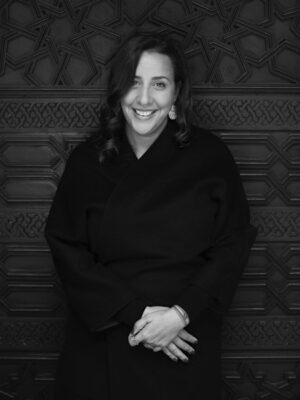 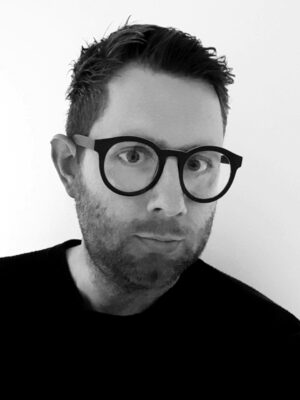 Damon Jackson-Waldock is curator, producer and arts programmer based in Yorkshire, and is Programme Director at The Art House, Wakefield. He worked at Yorkshire Sculpture Park (YSP) for 11 years and was Creative Producer of The Oak Project. In 2019 and 2020 he was Curator for the visual arts commission at The Piece Hall, Halifax. 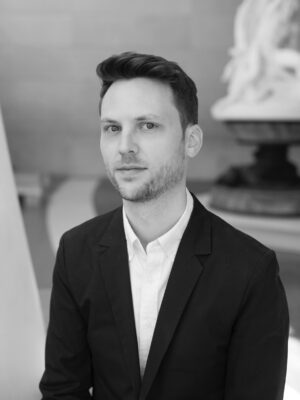 Drew Sawyer is the Phillip Leonian and Edith Rosenbaum Leonian Curator at the Brooklyn Museum, where he recently organised John Edmonds: A Sidelong Glance, Art on the Stoop, JR: Chronicles, Garry Winogrand: Color and Liz Johnson Artur: Dusha. Previously, he worked at the Museum of Modern Art and the Columbus Museum of Art. 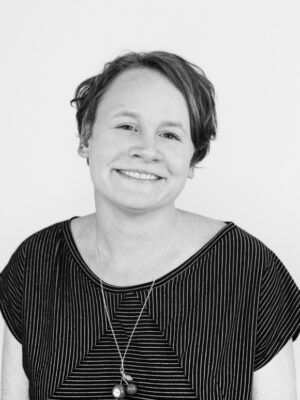 Eliza Williams is Editor at Creative Review magazine, and a writer, critic and broadcaster on advertising and design. Eliza has published two books via Laurence King, titled This Is Advertising and How 30 Great Ads Were Made, and has contributed texts to books including The 21st Century Art Book and The Phaidon Archive of Graphic Design. 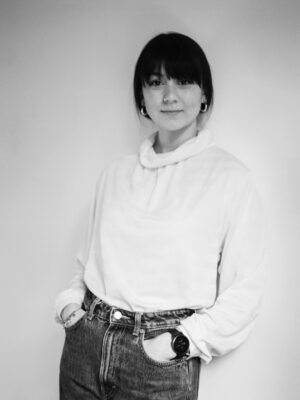 Izabela Radwanska Zhang is the Editor of British Journal of Photography and Editorial Director of 1854 Media. Based in London and of Chinese-Polish heritage, her words have appeared in Disegno and Press Association among others. She is also a guest lecturer on photography and publishing in UK universities. She has an MA in Magazine Journalism. 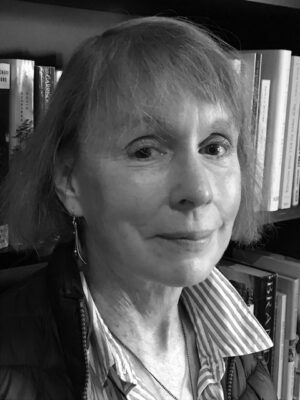 Dr Holly Trusted FSA (formerly Marjorie Trusted), is Senior Honorary Research Fellow at the V&A, where she was previously Senior Curator of Sculpture. She has lectured and been published widely, and is currently preparing a book on German baroque sculpture. She is co-chair and co-founder of the Public Statues and Sculpture Association. 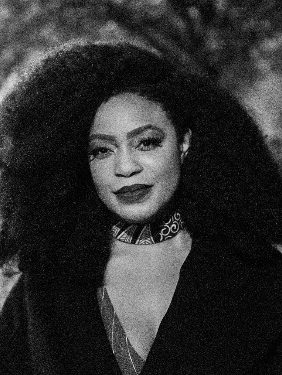 Aesthetica Art Prize winner Juliana Kasumu is an artist who utilises film, photography, and site-specific installation to engage in interpersonal speculation regarding identity production. Presented are critical ideas which challenge existing epistemologies of transculturalism within West Africa and the diaspora. Kasumu’s work has been exhibited widely. 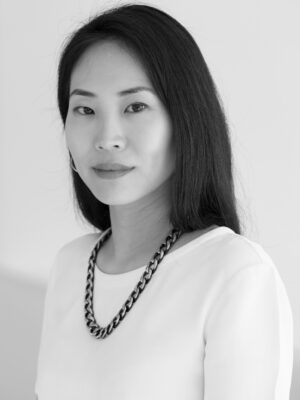 Kyung An, Ph.D. is Associate Curator, Asian Art, at the Solomon R. Guggenheim Museum, New York. Currently, she is organising an exhibition on experimental art of South Korea from the 1960s and the 1970s. Her previous exhibitions include Art and China after 1989: Theater of the World (2017–8), Tales of Our Time (2016–17) and One Hand Clapping (2018). 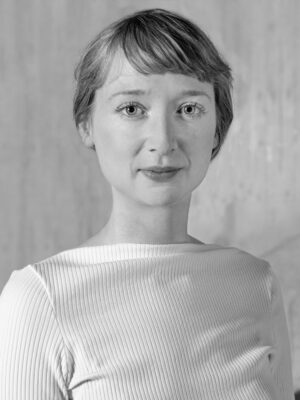 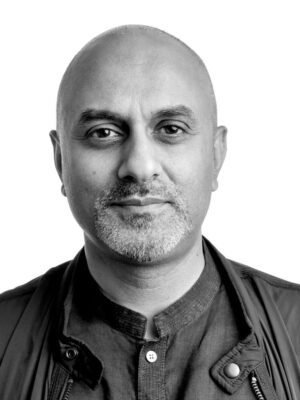