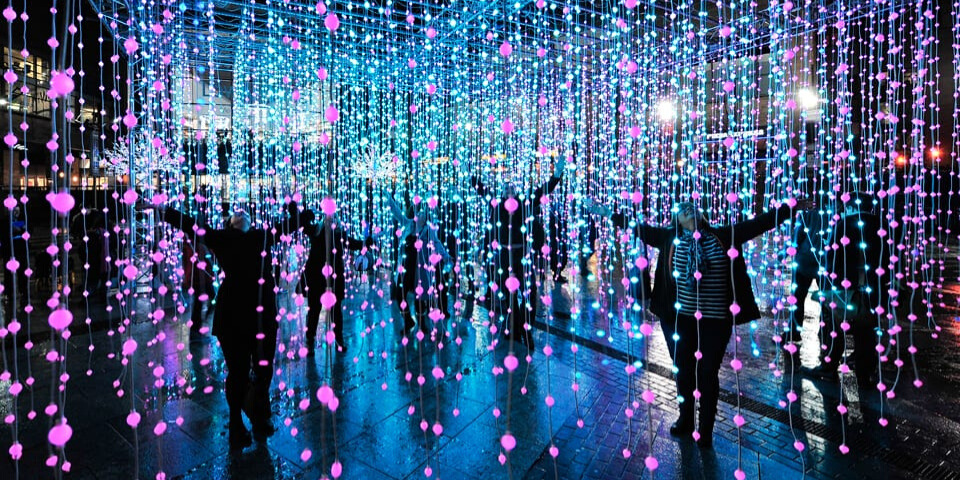 Since 2007, we have worked with thousands of artists, putting their work in front of curators and gallerists from across the world, including those from Tate Modern, Barbican, Guggenheim, Brooklyn Museum, British Journal of Photography, Creative Review, YSP, Frieze, London Art Fair and more.

They have won, or been nominated for a range of prestigious awards, including the Prix Elysée, FOAM Talent, the Jarman Award, Taylor Wessing Portrait Prize, John Moore’s Painting Prize and Sony World Photography Awards. Collectively, they have achieved publication and further recognition in Frieze, Art Review, Vice, Dezeen, Wallpaper, The Sunday Times, The Guardian, The Independent, The New Yorker, Kinfolk, New York Times Magazine amongst others. 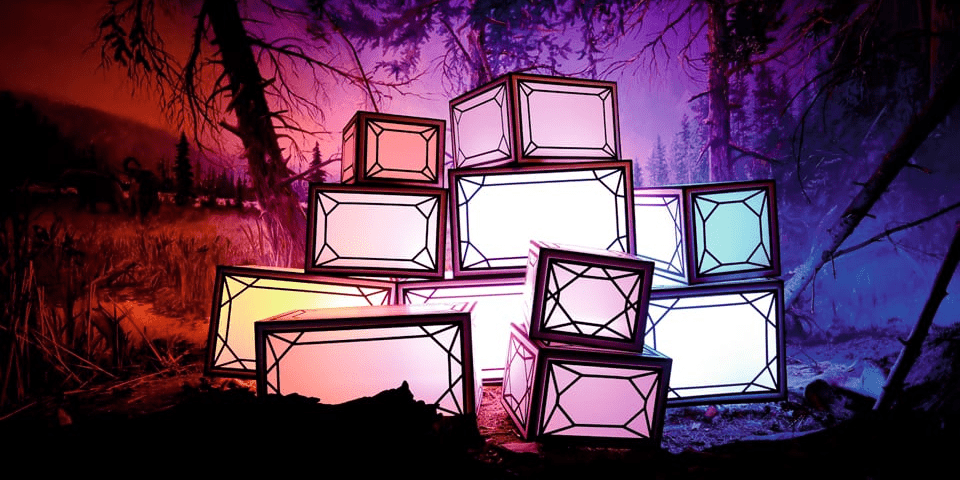 What We’re Looking For

The Art Prize is open to works in any genre, and on any theme, however, we are particularly interested in works that reflect upon our ever changing world. We accept entries from artists at all stages of their careers. We celebrate creativity in all its forms – across multiple media including Painting and Drawing; Video, Installation and Performance; Photography, Digital Art & Installation; Artists’ Film and more.

Previous exhibitions have posed larger questions about what it means to exist in a digitised, post-industrial landscape, as well as the effects of over-consumption, media stimulation, globalisation, and the climate crisis. We are looking for pieces that challenge us – that redefine the parameters of contemporary art and compel audiences to connect with one another. Winning pieces have reflected upon both social and political structures, questioning the value that we place on the planet and each other. They have pushed the boundaries of form and technique, providing a new set of possibilities and ideas.

To find out more about the types of work that have been shortlisted and longlisted, view our Artists’ Profiles here. 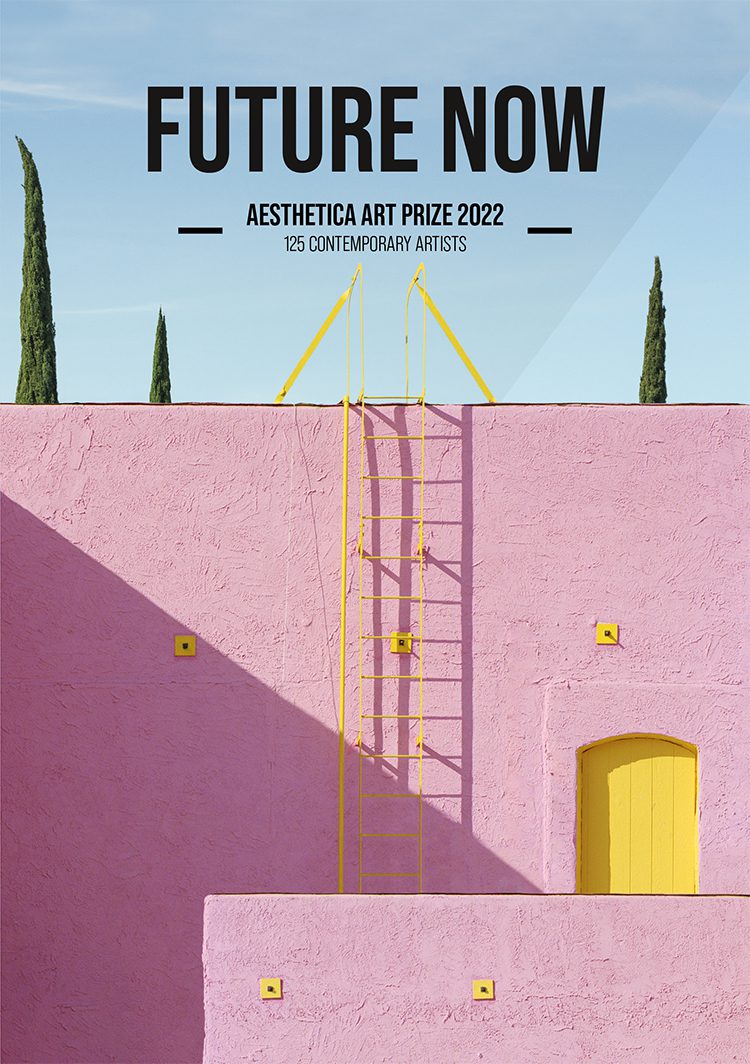