It is with great pleasure that we present the Judges and the Reading Panel for the Aesthetica Creative Writing Award. Our judges are successful literary professionals who have previously judged numerous writing awards. They are passionate about new and inspiring works that demonstrate creativity and excellence.

Katy Guest is a reviewer, journalist, columnist and editor. She worked for seven years as the literary editor of the Independent on Sunday, and has interviewed authors including Louis de Bernieres, Judith Kerr, Salley Vickers and Will Young. She now works as New Projects Editor atUnbound and as a freelance writer and editor.

Oz Hardwick is a York-based writer, photographer and musician, who has been published extensively worldwide, and has read everywhere from Chicago to Glastonbury. Valley Press published his fifth poetry collection, The Ringmaster’s Apprentice in 2015. He is Professor of English and Course Leader for English and Writing at Leeds Trinity University. 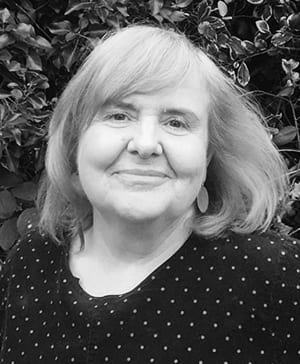 Liz Jones is a writer of creative non-fiction, and a creative writing tutor. Her book, The Queen of Romance, is a biography of Marguerite Jervis: “the most successful author and theatre entrepreneur you’ve never heard of.” It is published by Honno. Liz is a recipient of the prestigious Society of Authors / Authors’ Foundation Grant. 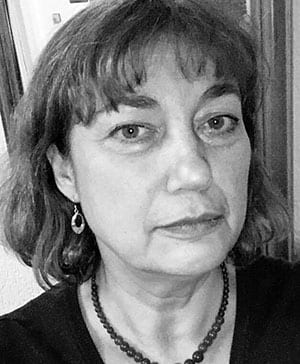 Martine has studied and taught Literature and Film at US and UK universities. She managed and developed the Creative Writing and Film & Media programmes for Open Studies at Edinburgh University. She now teaches academic writing skills at Edinburgh Napier University and is a Short Film Curator for French Film Festival UK. 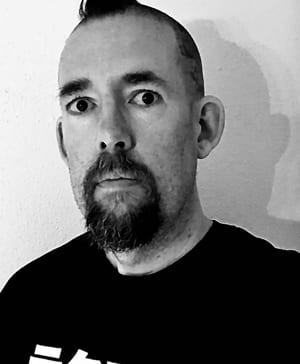 Steve Toase is originally from North Yorkshire, and now lives in Munich. He writes regularly for Fortean Times, and his short stories have been extensively published including in Ellen Datlow’s Best Horror of the Year series. His short story collection To Drown in Dark Water will be published by Undertow Publications in January 2021. 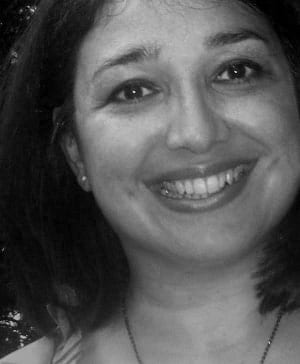 Teresa Palmiero has worked as an editor for the past twenty years. For the past eleven years she has been Editorial Manager for Wasafiri – The Magazine of International Contemporary Literature where she is also involved in the running of the New Writing Prize, launched in 2009 to support new writers in the categories of Poetry, Fiction and Life Writing. 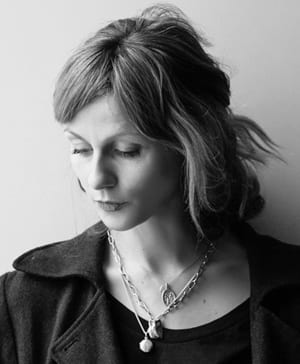 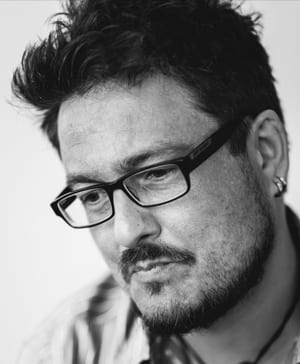 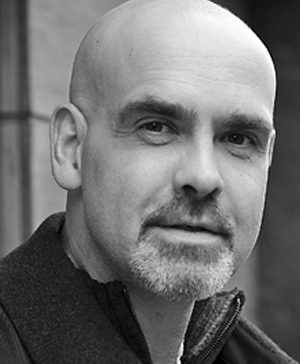 Wayne Price teaches Literature and Creative Writing at the University of Aberdeen. Wayne is the author of Furnace, stories nominated for the Saltire First Book of the Year in 2012; the novel Mercy Seat, longlisted for The Guardian’s Not the Booker Prize, and Fossil Record, a poetry collection chosen by Carol Ann Duffy as a Laureate’s Choice in 2015. 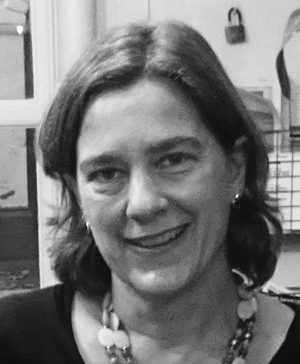 Carolyn Oulton is Professor of Victorian Literature and Director of the International Centre for Victorian Women Writers at Canterbury Christ Church University. She has published biographies of Mary Cholmondeley and Jerome K. Jerome, with poetry appearing in magazines. Her recent collection, Accidental Fruit, is published by Worple Press.