Shortlisted Poetry and Short Fiction works from the 2017 Prize, were published in the Creative Writing Anthology 2018. 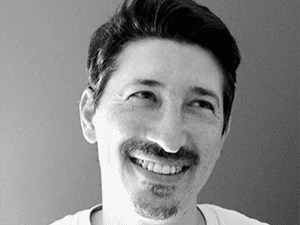 Jonathan lives in New Jersey with his wife, two sons, and dog. This poem first appeared in The Rialto and was obviously written at some point after his past life as a 15th century Georgian monk. He recently won the Ledbury Poetry Competition with a poem that wasn’t about any of his past lives. 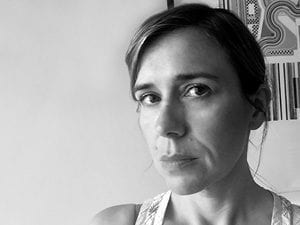 Lou is a London-based Animation Screenwriter. Currently a part time student on the MA Creative Writing course at Birkbeck, University of London, she is working towards completing her first novel alongside a collection of short stories. In 2017, Lou was longlisted for the Mslexia Short Story Prize.