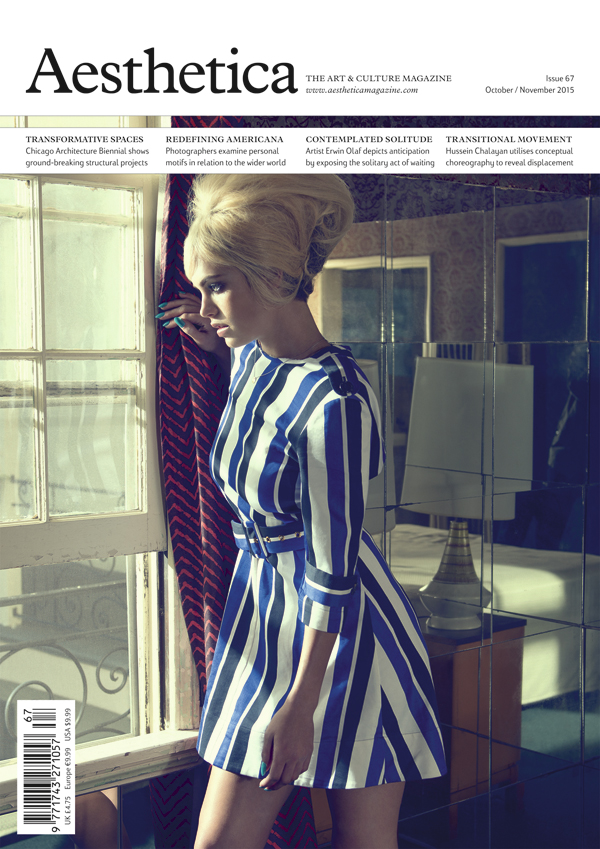 In today’s world, identity is defined by many things. In the past, your country, language and regional customs described who you were, but now, things are different. It has been said for decades that the world is getting smaller. Imagine the telegraph line traversing the Atlantic Ocean in the mid-19th century; then, that connection between North America and Europe would have been the height of global communications. Previously, it would have been letters, which could take weeks to reach the sender. Now, because the world mingles on a much wider scale, people don’t live in the towns and cities where they were born but have swapped old lives for new ones. If recent global events have taught us anything, it’s that we are citizens of the world and have an obligation to each other in spite of place of birth.

This issue of Aesthetica focuses on the nature of change, either forced or natural. We also take a look at the spaces we inhabit, and how they affect our lives. Looking for America opens as part of Diffusion in Cardiff this autumn, bringing with it a timely reassessment of “the American Dream”, a phrase that has been bandied about and discussed to death. The current reappraisal looks at the work of contemporary photographers in the context of this ideology and, furthermore, how it relates to changes globally. Erwin Olaf opens two shows in London, which both concentrate on the grey area between authenticity and artifice. For almost 30 years he joined personal and universal narratives.

On photography, we’ve pushed the boat out for this issue. There are features such as Alpine Constructs, which brings you a taste of alpine living, while Australian fine artist Lilli Waters addresses the state of play for modern women. Guillaume Lechat offers vitality and playfulness through a unique blend of documentary and fashion imagery. Mark Havens finds beauty in decay through remnants of mid-20th century Americana. Canadian photographer Greg Girard documents change across the world, while our cover photographers, René & Radka, evoke a complex discourse through visual storytelling. 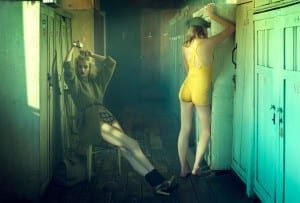 Photographic duo René & Radka translate their understanding of the microelements of a shoot into hyperreal images that retain verve and warmth. 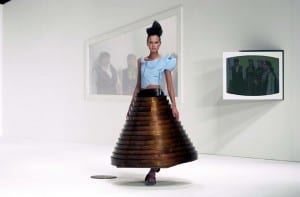 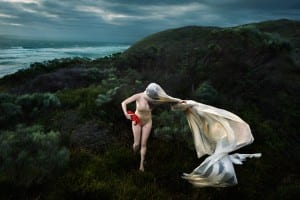 The drama of Lilli Waters’ haunting landscapes is interspersed with figures whose incandescent skin offsets the darkness of their surroundings. 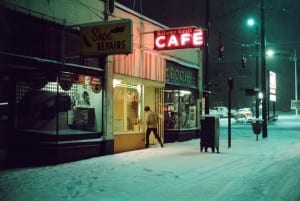 Greg Girard has been documenting the rapid pace of change across south-east Asia over the past three decades. 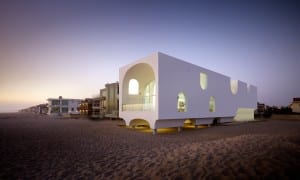 State of the Art

A showcase of over 100 international innovators in spatial design, in the extraordinary city which forged the world’s first skyscraper. 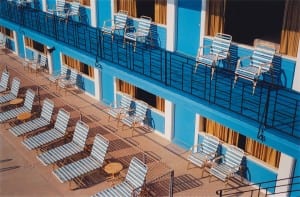 Mark Havens’s Out of Season series depicts the disappearing motels of Wildwood, New Jersey, bringing out an idealised past and its disappearance. 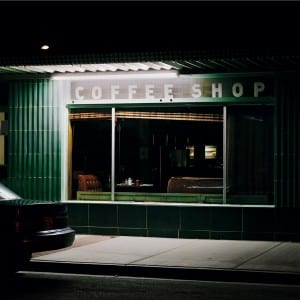 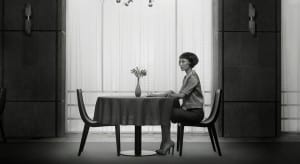 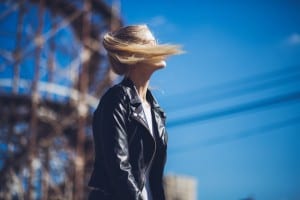 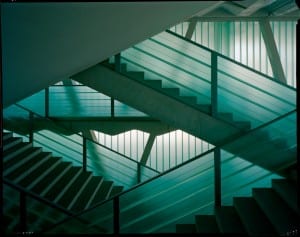 Set against an Alpine backdrop of mountain peaks and lakes, New Swiss Architecture surveys a new generation of architectural practitioners.