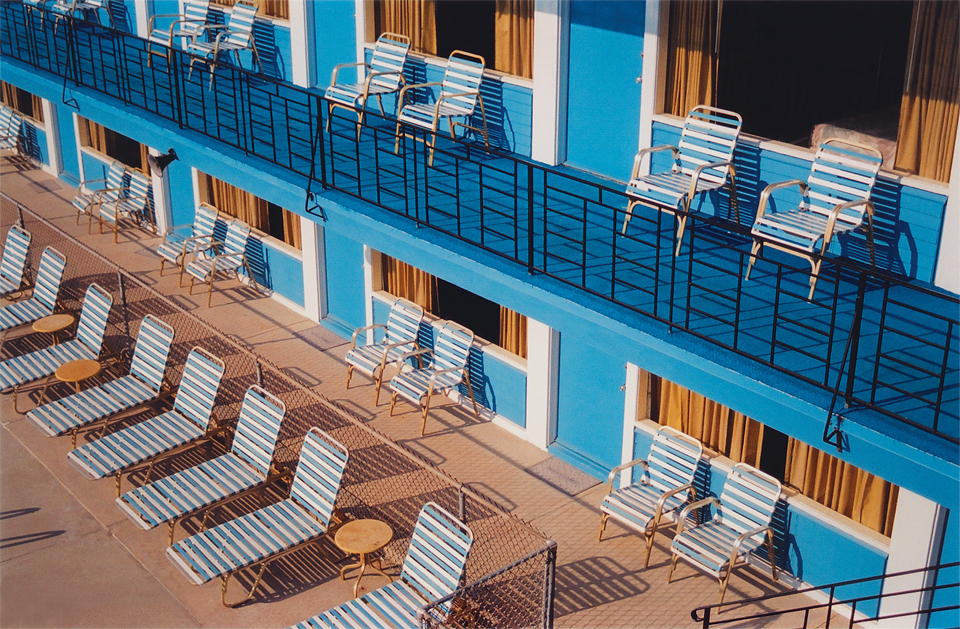 Mark Havens’s Out of Season series depicts the disappearing motels of Wildwood, New Jersey, bringing out the interplay of an idealised past and its inexorable disappearance. Wildwood is a small barrier island at the tip of southern New Jersey, containing the highest concentration of mid-century modern hospitality architecture in the United States. These motels have remained unchanged for half a century, but are now slowly being demolished – vacant pools and forecourts replete with retro patterned uniformity are flanked by empty chairs, and haunted by a tangible absence. Havens attempts to halt the irreversible flow of time through these images, capturing a bygone era of simple leisure time. Artificial palms stand suspended, preserved in the same air as the photos themselves. Havens is a professor at Philadelphia University. His work has featured in publications such as The New York Times, and has been exhibited internationally. www.markhavens.com. 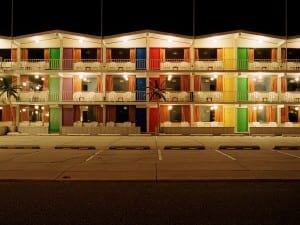 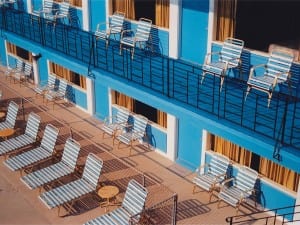 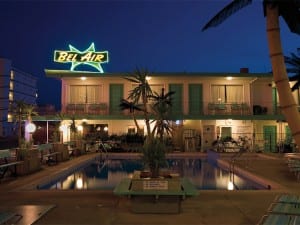 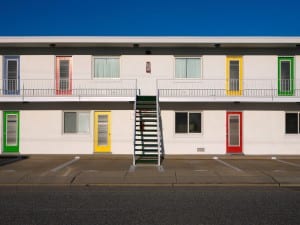 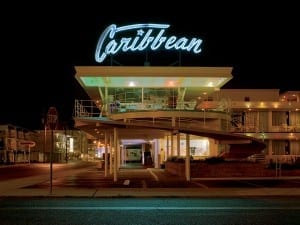 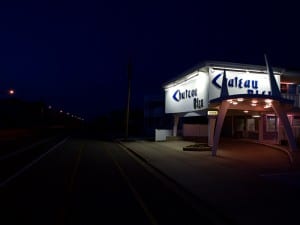 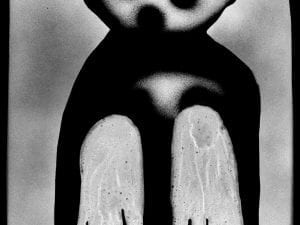 Hamiltons gallery, London, presents Roger Ballen’s most recent and highly anticipated body of work The Theatre of Apparitions for the first time as a series. 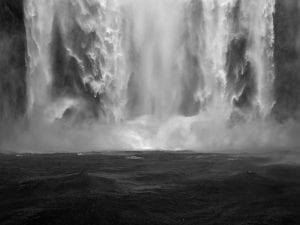 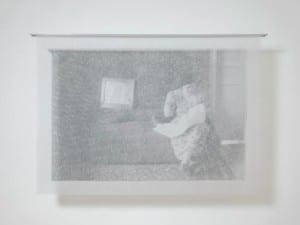 Mona Hatoum mentions that one the excitements of being an artist is not knowing where you will find a new exhibition. However, Reflection at the Parisian Chantal Crousel Gallery marks 20 years of their enduring collaboration.