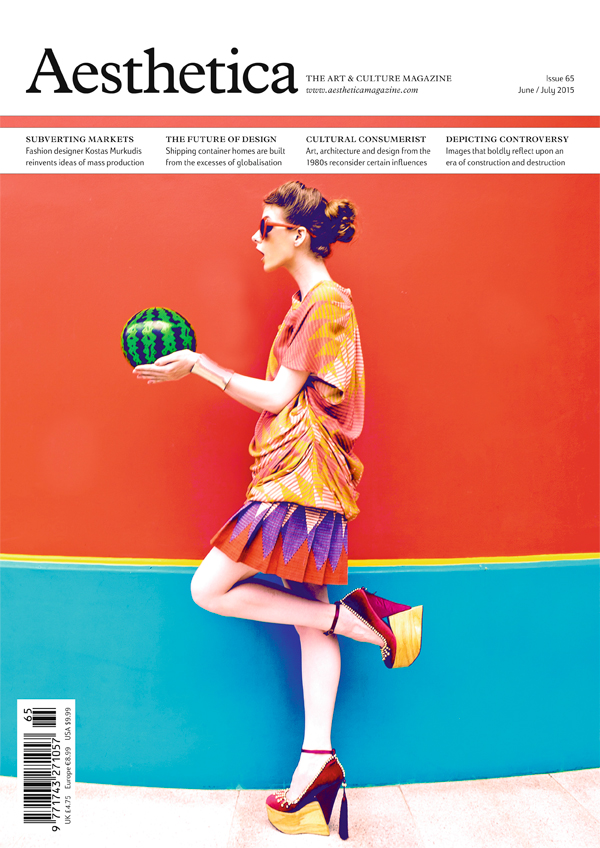 With each issue of this magazine, I find myself exploring new territories. I am interested in how art influences fashion and how in turn these two disciplines influence almost everything from architecture and interior design to popular culture. A few issues ago, we featured the Norwegian artist Rune Guneriussen, who produces magical images of lamps in the wilderness. They are at once installation, photography and sculpture. However, only months after publishing the article, I saw an advert on television for a certain Scandinavian company and their campaign had a similar idea. I couldn’t believe it. In a nutshell, this was the process of influence and saturation in full form.

The June issue of Aesthetica follows such an ideology – many of the artists featured are moving between sectors and providing true proof that innovation still exists today. We take a look at the new phenomenon of re-purposing shipping containers and turning them into luxurious homes. The idea that something which has defined modern times is now being reused in the domestic sphere is fascinating. It shows humankind’s insatiable appetite for invention. Kostas Murkudis’s rejection of mass production is presented in a show that’s not so much a retrospective but more a timely appraisal. Influenced by sculpture, he has reinvented the catwalk by allowing models to dress themselves in front of audiences.

In photography, we’ve curated a selection of works that inspire – from Lori Nix’s detailed scenes that depict an apocalyptic world but in miniature to Ellie Davies’s lush images of forests overlaid with actual images from the Hubble telescope, humanising the universe. How we inhabit spaces is a theme explored in Carlo Cafferini’s detailed images of buildings, capturing the detail and somehow a uniqueness which can be found in repetition. We also take a look at the show Modernities, which traces hidden moments in an industrialised society. In film, we look at the new documentary Good Girl, which portrays the filmmaker’s ordeal coping with depression. Finally, Candida Höfer offers you the last words. Enjoy! 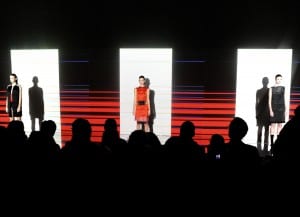 Kostas Murkudis challenges the way fashion is perceived, created and curated, through a celebration of freethinking this Summer. 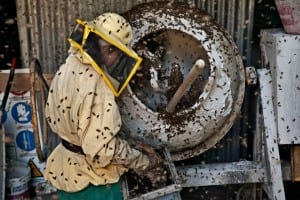 Following the success of Corpo Celeste, The Wonders is the second collaboration between producer Carlo Cresto-Dina and director Alice Rohrwacher. 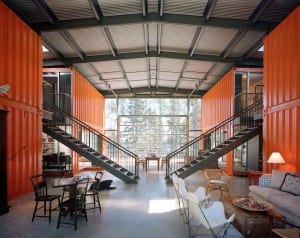 Shipping containers have defined global trade since the 1950s. Now, they are being re-purposed with a growing trend in today’s architecture.

Solveig Melkeraaen’s fall from grace is unforgiving, but in response to it she made a unique film, Good Girl, about depression with universal resonance. 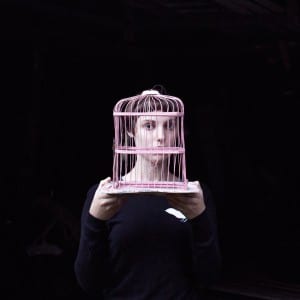 Cig Harvey transforms the familiar themes of home, family and nature, uncovering cinematic moments in the ordinary movement of life. 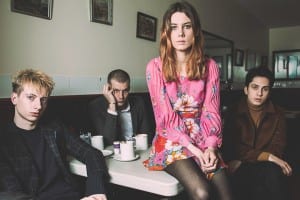 The 7 Fingers return with their acclaimed piece, Traces, which explores what it means to have a shared human experience. 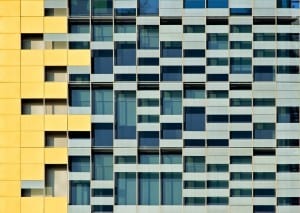 Carlo Cafferini’s striking and large-format images uncover a specific intersection between a building and its various human inhabitants. 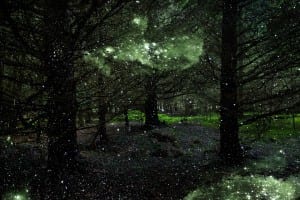 In a desire to reconnect with nature, Ellie Davies makes collages of photographs that depict rich forestry and the night sky. 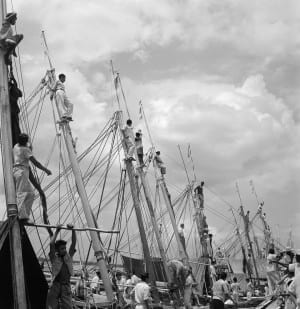 At the start of the 1940s, during World War II, Brazil was the destination of choice for thousands of immigrants. During this time, the country went through a process of modernisation that touched every part of society. 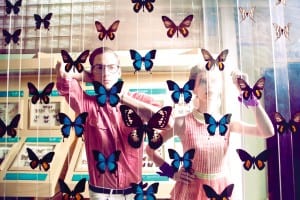 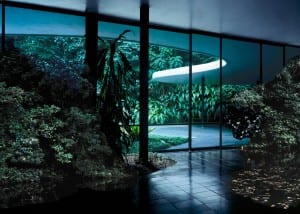 The Lungs of the World

The multifaceted histories of photography, art and politics are juxtaposed in an exhibition of the sprawling city and the shrinking rainforest. 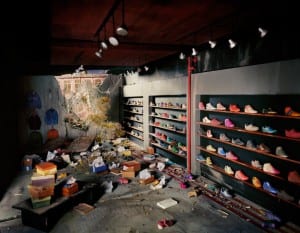 A new presentation of the contemporary collections of the Centre Pompidou, Paris, provides a comprehensive overview of art since the 1980s. 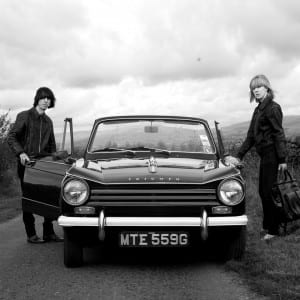 Being Part of the Underground

Punk husband/wife duo The Lovely Eggs are currently on tour with their album, This Is Our Nowhere – a self-released statement of intent.