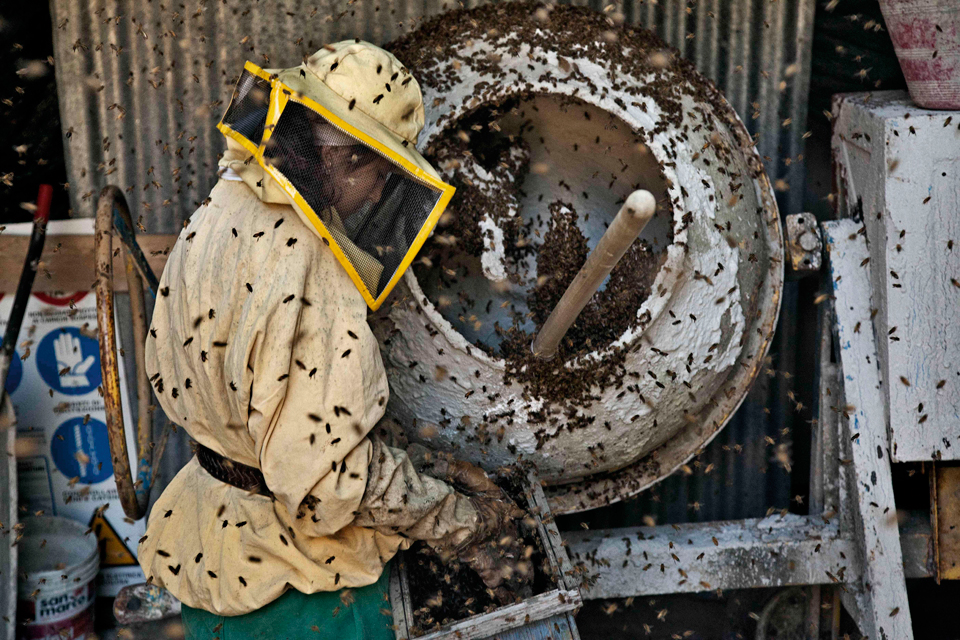 Following the success of Corpo Celeste, The Wonders is the second collaboration between producer Carlo Cresto-Dina and director Alice Rohrwacher. The history and landscape of Italy emerged as an important theme. “Italy has – or used to have – one of the most amazing, complex and beautiful landscapes in the world, and has managed to either destroy it or turn it into a theme park. This idea that the landscape was destroyed or transformed into a sort of museum was core.” An Italian-German beekeeping family in rural Italy takes on a troubled boy, who is of a similar age to one of their daughters, Gelsomina. Rohrwacher’s own background is rather like that of the youngster, but Cresto-Dina emphasises that although the film is personal, it is not autobiographical.

“It’s very much about the context and the time in which she [Alice] lived when she was Gelsomina’s age,” explains Cresto-Dina, “personal memories also played a major role”.

Growing up in an ambiguous communal arrangement, Gelsomina is on the cusp of huge changes in her life. Cresto- Dina elaborates on the essence of this experience that Rohrwacher was searching for: “In a way, Gelsomina is Marta, the protagonist of Corpo Celeste, two years later. It’s in this strange and beautiful, complex and pretty painful moment where you transit from childhood to being a grown-up. This is very much that moment of perplexity, of struggling to find your identity, your place in the world and who you are.”

Shot on 16mm film, blown up onto 35mm, The Wonders has incredibly rich textures and colours. These resonating impressions unfold like memories as Gelsomina navigates the reality of her high-pressure family life and the fantastical world of a television show. Following a chance encounter with a television crew, Gelsomina is enchanted by a reality TV competition rewarding contestants for their Italian traditionalism. “The idea wasn’t to make a critique or satire of television,” comments Cresto-Dina, “it was more like seeing it through the eyes of Gelsomina, like a fairytale vision appearing in her harsh and difficult world. “Beekeeping is extremely demanding, 24/7 work”, adds Cresto-Dina, “It’s been poeticised in so many films and books, but the reality is that it’s very hard work if you don’t do it as a hobby.”

Gelsomina identifies this TV contest as an opportunity to save the struggling beekeeping business that her father Wolfgang is fiercely trying to hold on to: “His idea is to try to defend his family from a modernity which is coming and he knows he can’t prevent, but he sees it in apocalyptic terms.”

The glamorous presenter, embodied by Monica Belucci, glows in her garish white costume like a holy apparition. When the two worlds eventually collide, Gelsomina idolises her: “Gelsomina’s world is so restricted, so closed, that even a super-tacky, and pretty ridiculous show on local television represents for her the big wide world that she is longing for.” 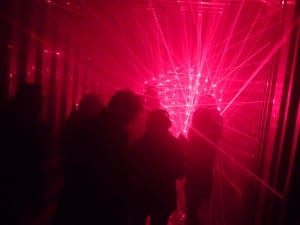 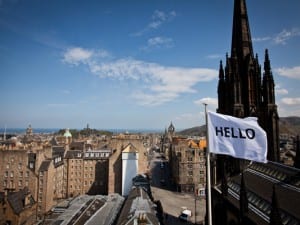 The Edinburgh Art Festival returns to Scotland from 1 August, immersing the city in cultural explorations of art. Running until 1 September, the festival features no less than 50 exhibitions. 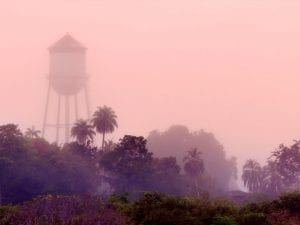 Asking the question: Beautiful world, where are you?, Liverpool Biennial 2018 surveys the current social, political and environmental landscape.