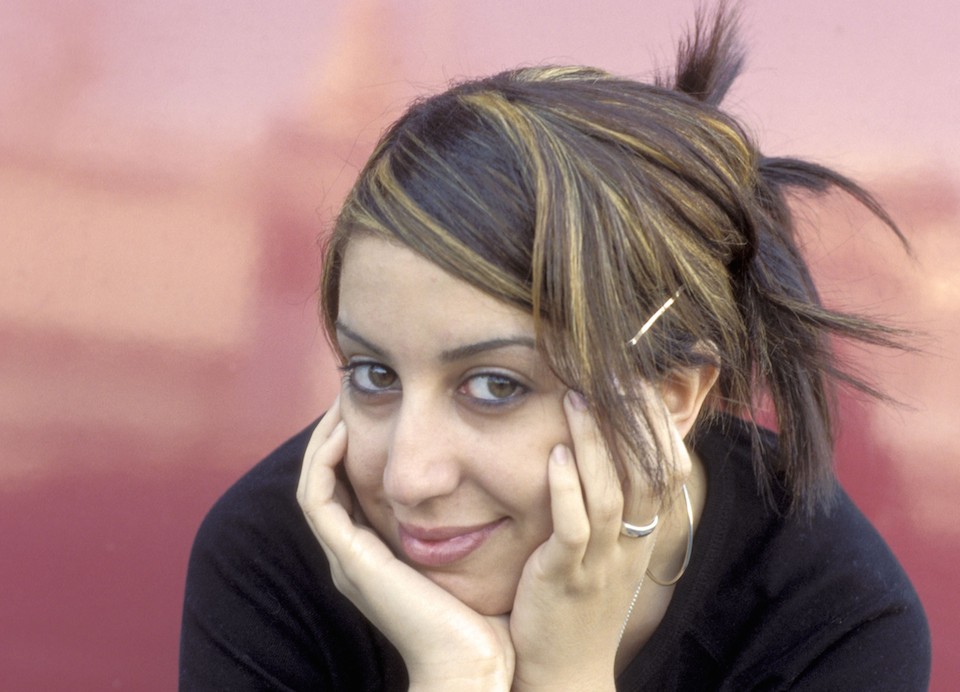 At the age of 17, Faïza Guène wrote her first novel and sold over 360,000 copies. Now, with the release of her second novel, all eyes are on this creative prodigy.

Faïza Guène is a creative prodigy. Her first book, Kiffe Kiffe Demain, translated into English, Just Like Tomorrow sold over 360,000 copies and was a publishing sensation in France and across the world. An impressive feat for any writer’s first novel, but Guène wrote Just Like Tomorrow when she was only 17 years old.

Guène was born in France in 1985 to Algerian parents. She lives in Pantin, Seine-Saint Denis, a suburb north of Paris, where the riots of 2005 started. Just Like Tomorrow tells the story of feisty 15-year-old, Dora, whose father has abandoned the family to return to Morocco. Her mother labours as a cleaner in a hotel while Dora leaves school to train as a hairdresser. There are moments of tenderness, such as Dora’s first kiss, and Just Like Tomorrow is dominated by aspects of popular culture and a sharp political undercurrent as well as “verlan,” France’s Arabic-influenced slang. Guène, an avid writer from an early age, was discovered by chance in Pantin. “I always had a taste for writing and I started in a workshop in a community centre in 1998, when I was 12 years old. It was directed by a teacher who immediately perceived a talent in me. When I was 17, I wrote thirty pages of a novel, which became Kiffe Kiffe Demain. He asked me if he could allow someone to read it and one week later, his sister, an editor at a publishing house called me and offered me a publishing deal.”

Dreams from the Endz is Guène’s compelling second novel, which charts the life of 24-year-old Ahlème, who has to deal with a series of complex situations. Ahlème looks after her father, The Boss, who since being injured in an accident on a building site has been unable to work. Ahlème is battling hard to prevent her 16-year old brother, Foued, from spiralling out of control and being drawn into a life of crime on the Uprising Estate. While holding down a series of mind-numbing, temporary and often exploitative jobs, Ahlème still maintains her right to dream of better days. Ahlème and Foued’s rapid departure from Algeria after the murder of their mother at a village wedding is also explored. The impact of politics on, Ahlème’s life as an Algerian immigrant, someone who is “almost French” is reflected in the constant queues at the immigration office where every three months she has to renew her stay. “The bulk of my work is about being very attentive to what takes place around me, what touches me in society and naturally, I explore this in my writing. My influences are very simple, it could be someone I see in the subway or some stories that I heard. It is just daily things.” These daily things include Ahlème’s thought that: “Since the decree of February 2006 and its aim of expelling 25,000 people a year, it’s like there’s a smell of gas in the queue in front of the immigration office.”

Guène’s writing transports the reader into Ahlème’s life — the sense of constantly fluctuating circumstances for immigrants, depending on the whims of politicians. Their lives depend on the decisions made by politicians, who do not visit the area and do not care to think about, or understand the frustrations that poverty and unemployment cause. The infrastructure that is in place means that if you are born poor then you will remain poor. This cycle of poverty and exclusion persists through generations, which a lucky few can break free from, but others remain entrenched in.

Dreams from the Endz puts a human perspective on this situation. “After building my characters, I had to think about how they would react when facing these kinds of situations. It is more an author’s view than a sociologist’s view. Of course, I had to know how this kind of environment worked. I really think that it is not the role of fiction to offer to people a reflection of society, because, seriously, it cannot be exactly what happens in reality. However, I can say that it could be one of the possible points of view about what happens. For example, if my main character were Foued, the younger brother, it would certainly be a different story.” Guène’s work so far has focused on the banlieues, and serves to counter the stereotypes that dominate the mainstream media in France with her mix of humour, optimism and social observation.

Guène’s talents also extend to filmmaking. She has made a number of short films, which include La Zonzonnière (1999), about a girl imprisoned by her father; RTT (Réduction du Temps de Travail), (2002), about the reduced working week; and Memories of 17th October, 1961, (2002), a documentary about the clash in Paris between FLN Algerian liberation supporters and French police.

Growing up in France with a dual identity has influenced Guène in many ways. “I think it could be complicated at some moments in your life, you attempt to be like other young people that surround you and one day, a person or a remark can let you know that you are different. The most important thing is to transform this difference into an advantage. For example, the fact that Arabic is my original language influenced my way to write in French.” Guène’s fascinating perspective on French society and the use of “verlan” make her work relevant to a vast range of people from all backgrounds in France and around the world. Guène’s motivation to write Dreams from the Endz is clear. “It’s a cocktail of what touched me while I was writing. The situation in France with the immigrants, a part of my own story — about the parents and a part of history I was interested in — terrorism in Algeria. I wanted to make all these subjects coexist in Dreams from the Endz.”

Guène’s engaging writing is exhilarating — it breaks down barriers and opens up new worlds to the reader. “Writing is such a natural thing for me that I didn’t ask myself why I like doing it. It is my way of describing daily and ordinary life and my passion to transcribe it into something extraordinary. It’s also a way to reinterpret the “real” in my own way. In fact, for me, writing is not the caricature of suffering, which authors mostly represent, it is play. My next project is a choral novel, it is published in France, next September. I think it will be quite different than the other books, but I had the same pleasure to write and explore a new form, structure, and social dimensions.”

Dreams from the Endz is out now and published by Chatto & Windus. 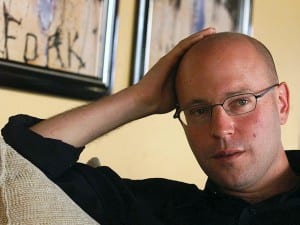 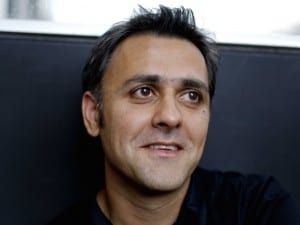 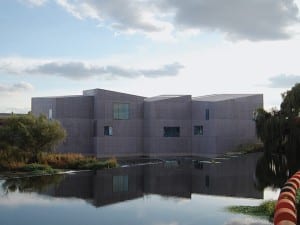