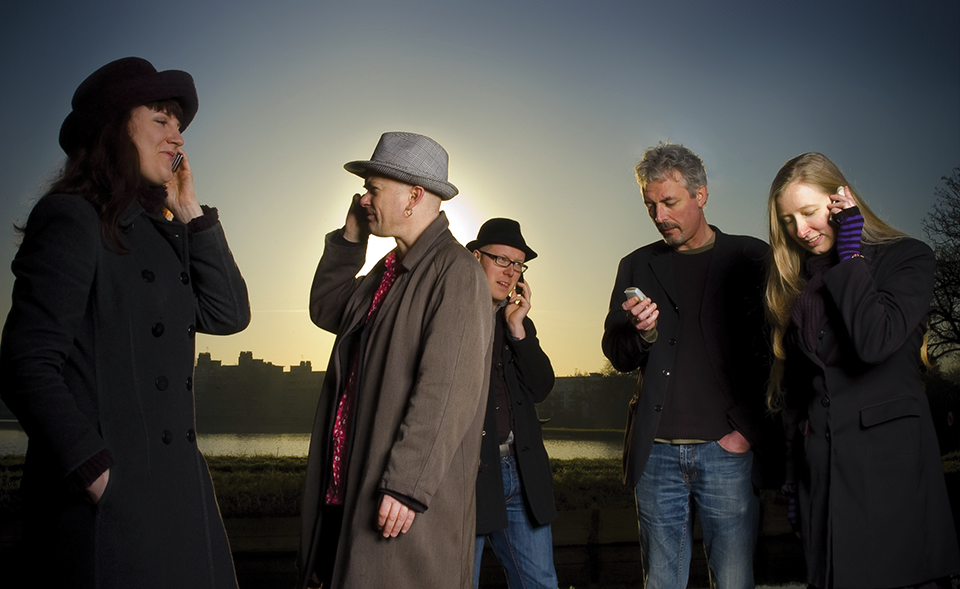 Documenting the intricacies of papal history is not a conventional motivation for writing pop songs. With album High Slang, Sergeant Buzfuz pulls off this unusual content to dazzling effect.

Although a six piece band, the driving force behind Sergeant Buzfuz is Sheffield born singer-songwriter and founder of Blang record label, Joe Murphy. Brought up in an Irish Catholic family, for Murphy “the church was always there in my background as something looming over.” Expanding on his lyrical objective, Murphy explains: “I read a book about papal history several years ago, and I was lying in the bath thinking ‘wouldn’t it be great to condense that into a song?’ Something similar to the condensed works of Shakespeare.”

The original condensed vision has proved unrealistic; so far Sergeant Buzfuz have produced four instalments of Here Come The Popes with further parts intended. Most recent chapter Here Come The Popes Part 4 is as hilarious and bawdy a romp as its precursors. However, opening with the rhyme “Anacletus II liked to rape nuns/His sister was the mother of some of his sons,” Murphy is adamant the facts and dates quoted are always correct, “I wouldn’t dare make any of that up. I wouldn’t want the Catholic Church to be an enemy of mine, it’s all true, it’s all in the history books.”

Funny, trustworthy and relevant, Sergeant Buzfuz demonstrates the diverse role music plays as a contemporary mode of expressing historical, political and cultural viewpoints. Juxtaposed with the bite-sized chunks of Papacy, tracks such as In The Back of My Cab and Kay Malone tell the stories of a taxi driver’s fares, from picking up Jonathon Ross to a now famous old flame. The album title, High Slang, engages with this mix of high and low culture, the everyday and the exceptional, by narrating a good story whether it be found in the history books or a taxi driver’s chat.

The original writing takes centre stage against a backdrop of sleepy, string-driven, melodies incorporating guitar, violin, dulcimer and mandolin. As Murphy eloquently states: “If you’re going to write some interesting lyrics, people are going to listen to them more if you’ve got a good tune.” Referencing 1960’s punk, psychadelia, German-rock, Irish folk, glam-rock and drone, Sergeant Buzfuz achieve a harmonious, chiming mash-up, sounding like none of the above.

Although keen to avoid pigeon-holing, one label that continues to doggedly follow Murphy’s endeavours, is anti-folk. Back in 2002, Murphy started running a monthly night (christened Blang) at London’s 12 Bar Club, featuring many seminal New York anti-folk bands. Murphy says: “Unfortunately, I billed a lot of the nights as anti-folk, and the label kind of got stuck to me. I hate any kind of labelling. I certainly don’t consider us anti-folk at all.” Murphy is vocal in his definitive rejection of the term, believing “anything that defines a genre, you’re automatically in a box. I think there’s a bit more to us than that.”

High Slang is the fourth album for Sergeant Buzfuz, and should be the record which catapults the band, the Blang record label and Murphy’s incredible individual imagination out of the underground and into the consciousness of the wider music-loving community. 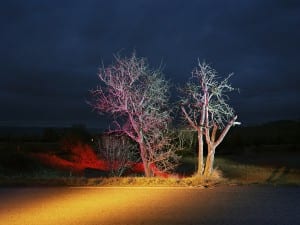 This year’s Armory Show marked 100 years since its first edition in 1913 – one of the single most important events in contemporary art that had featured art by Duchamp, Picasso, and Brancusi and revealed the European avant-garde to U.S. 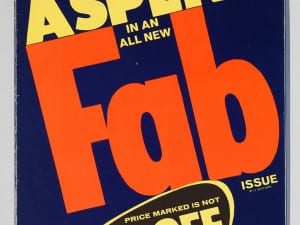 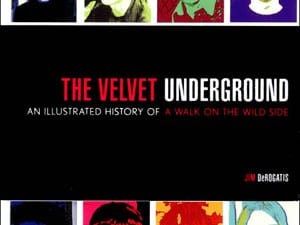 It’s no secret The Velvet Underground, Lou Reed, Nico and Andy Warhol set the stage for a moment in cultural history that has outlived the decades.