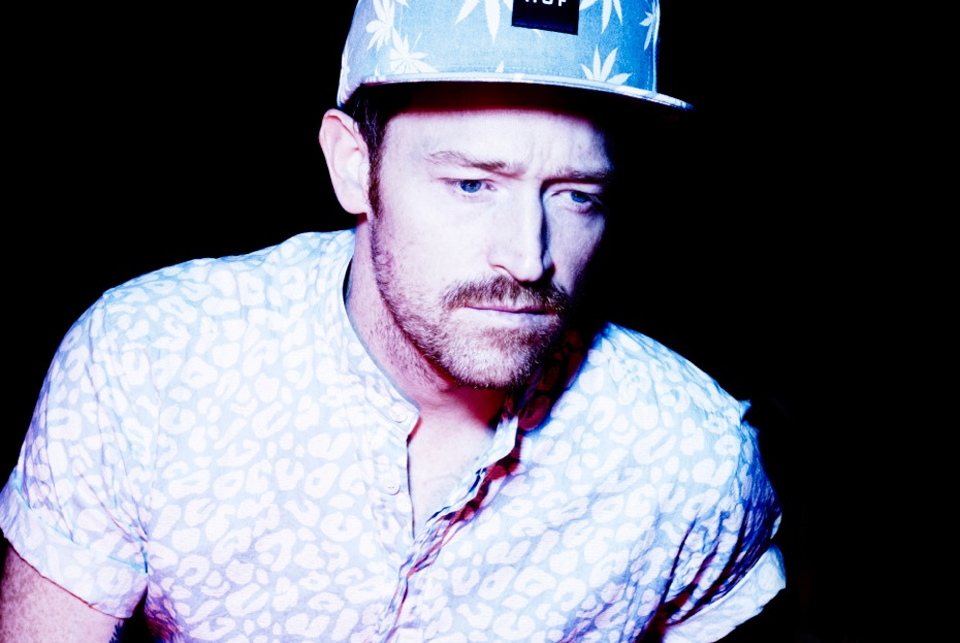 Londoner James Mathé aka Barbarossa builds on his contemplative and introspective 2013 album Bloodlines with his latest offering Imager, an album that melds romanticism with melancholy, hope with hopelessness, and home-made electronics with Barbarossa’s soulful, haunting vocals.

Imager’s eponymously named opening track is a fast paced, beat-driven slice of pop electronica complete with Barbarossa’s characteristically folksy twist. The slower paced Home featuring José González follows: a brooding, synth-heavy track more representative of the rest of the album. Barbarossa is noted for the poignancy in his lyrics and tactile approach to the creative process, and as a whole Imager is testament to this. His musical style is typified by the disjointed relationship between Mathé’s vocals and the sounds he builds up around them. Imager will no doubt please existing Barbarossa fans, and anyone else who appreciates the intimacy and urgency in Mathé’s voice.

His eclectic style and penchant for amalgamating sounds and genres can be traced back to his variegated musical past. Mathé has toured with José González’, Johnny Flynn and Junip as a band member before he became a musician in his own right, and was previously involved with the Fence Collective. As Barbarossa, Mathé has played alongside the likes of POLIÇA, Low, and Junip and announced recently that he will perform at The Lexington in London, 10 June with subsequent dates to follow. The album Imager will be released 11 May via Memphis Industries.

Find out more about Barbarossa at www.barbarossamusic.com. 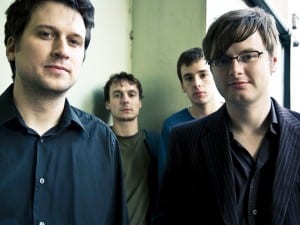 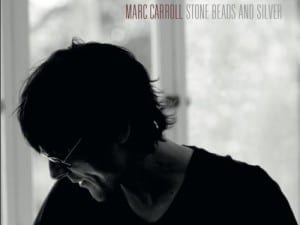 Now signed to the highly regarded One Little Indian, Carroll’s latest album marks a turning point, as the label will also be reissuing his first four albums. 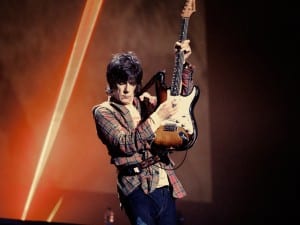 Over the past decade the number of music documentaries under production has significantly increased, and there doesn’t seem to be a clear cut reason why.