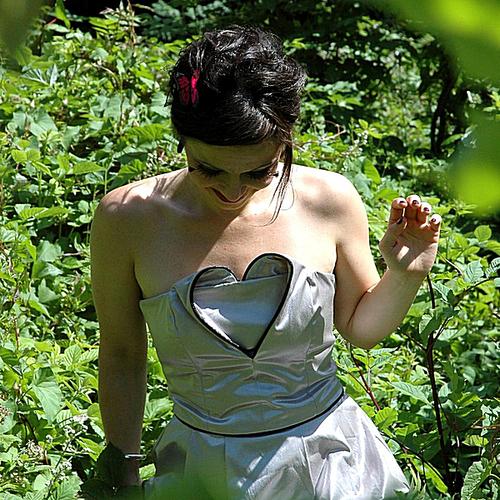 Caro Snatch’s musical journey began in 1998, while she was bedridden and forced to be horizontal and still following back surgery. Til You’re No Longer Blinkered is a collection of experimental tracks combining spoken word, operatic melodies and a fiery mindset.

This album will appeal to those who love the multi-faceted talents of Tori Amos or Regina Spektor, but it does lack the easy-listening appeal of their melodies when Snatch explores the more heavily spoken-word laden tracks. There is rebellion and attitude within the words and the way they are delivered, relating to her physical pain. Tracks such as Up With Radiance (Beccy Owen Remixed) have the icy sparseness and harmonised female vocals reminiscent of Imogen Heap and will appeal to those seeking a more mainstream, melodic experience.

Caro Snatch draws upon her trials and tribulations to produce an album, which is both challenging and genre-bending. Til You’re No Longer Blinkered was released on limited edition CD on 1 February 2011. www.carosnatch.com