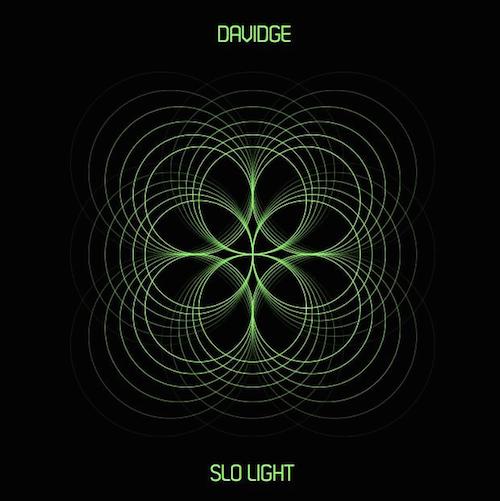 Already a significant name within the music industry, Neil Davidge has previously collaborated with a host of stars, such as David Bowie, Massive Attack, Snoop Dog and Primal Scream (to name a few). His debut album, Slo Light, reflects his ability to carefully edit sound to great effect.

Full of electronica and orchestral echoes, Slo Light is a collection of songs built on suspense and varied levels of noise. Joined by Sandie Shaw, Cate Le Bon, Karima Francis, Low Roar and others, Davidge weaves together this unique sound with the strengths of others. Also known for composing the music for the Halo 4 game, Davidge has an intricate understanding of the soundtrack genre, which appears in the cinematic interjections he maintains throughout the entire album.

They Won’t Know thunders through tension-building drums and techno, while the haunting Hummingbird mixes slow vocals and unnerving piano notes. Davidge draws on all his expertise for this impressive and expansive album, one that continues to make him stand out as an influential talent in the music world. www.neildavidge.com.