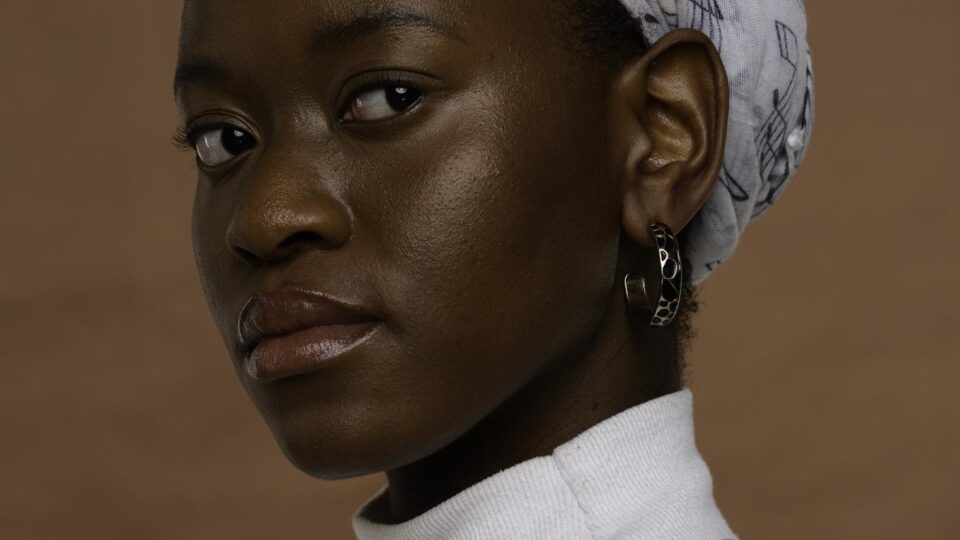 Priyanka Pattni is a portrait photographer who utilises analogue and digital methods to convey the reclamation of space for minority groups. Pattni’s interest in the empowerment of BIPOC began whilst at university, when they grew closer to their own cultural identity. Upon moving from Kenya to the UK at an early age, Pattni found that positive and accurate representations of people of colour was not as present in the British media as they had hoped; as such, the photographer has begun to collaborate with BIPOC to create change. 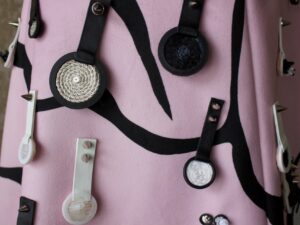 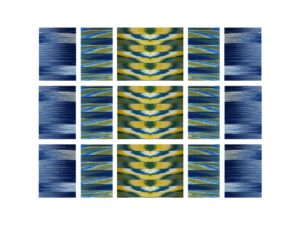 Mirjonova’s work was inspired by the artist’s cultural heritage and a technique known as Ikat, used by old master weavers in Uzbekistan. 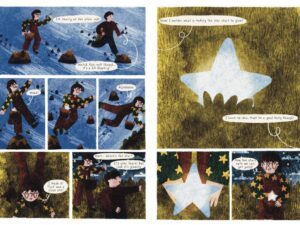