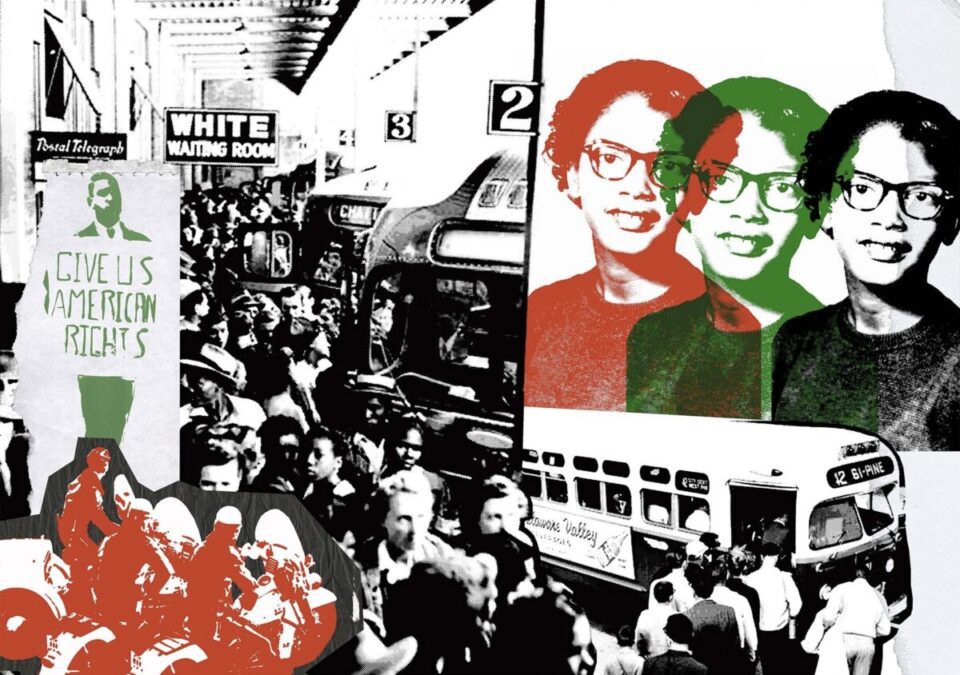 Joe Fernandez’s project is a collection of mixed media collage called Hidden Figures. The artist’s work is about important people from the past: those who were forgotten by the history books despite doing something significant for the world. Fernandez touches on topics of racism and cultural appropriation, revealing how they have hidden important people from acclaim. Fernandez hopes not only to educate audiences about these people, but also to evoke an emotional response to the reason why they remain unknown – whether that be because of their race, sexual orientation or beliefs. 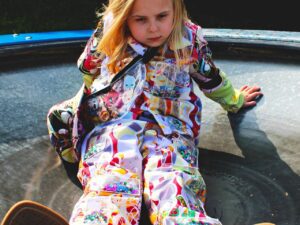 Playful Apparel is a genderless children’s wear collection created by Annie Matthews-Bruce. The clothing was inspired by toys and play. 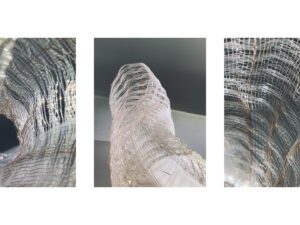 Naddy Mizan’s work looks at the rising seawater temperatures which cause coral to ‘glow’. “I am keen to capture the beauty of what we may lose.” 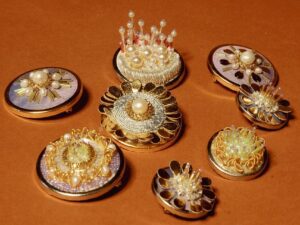