Peggy Sue and the Pirates 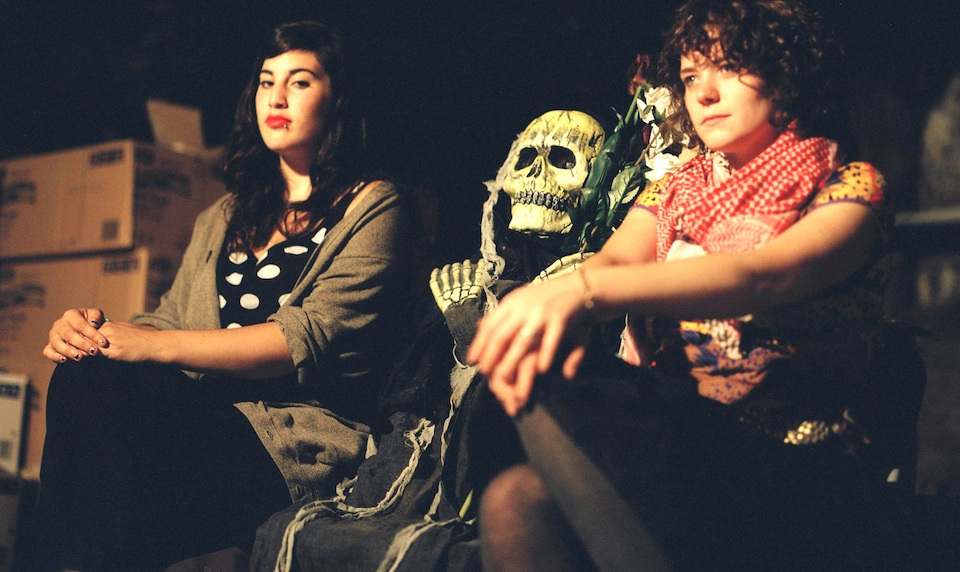 Peggy Sue and the Pirates is the playful moniker of Brighton based Katy “Klaw” Young and Rosa “Rex” Slade. Armed with just one guitar between them, their songs exude the passion and mischievous vibrancy of such self-confessional music. Katy outlines their musical thesis as an attempt to “use pop culture as a metaphor for personal feelings” and by blending their own experiences with popularly prosaic observations Katy and Rosa succeed in infusing their lyrics with delicate distinction.

Literary influences are also something that is ever-present, which is unsurprising since Rosa and Katy are still students, both studying various forms of literature at university. Peggy Sue and the Pirates is clearly inspired by a cacophony of music, balancing a sober Cat Power tone with comic overtures reminiscent of Moldy Peaches. This constant battle between synergy and opposition carries over to their vocals and performance. Their voices blend in a seemingly effortless unification, supposedly a product of what Katy describes as their “parallel childhoods.” Katy and Rosa originally met while at school, and despite their current success, to them it “still feels like being best friends just playing music.”

Not only does this affect the analogous nature of their vocals, but also that their influences come from the same place. Despite their occasional disagreements over the merit of Bright Eyes, it is their great admiration for artists who can find the right balance between melancholy and humour that draws Katy and Rosa together. A fundamental respect for powerful voices, whichever genre they are affiliated to has been a core influence on their music. From Lauryn Hill and Billie Holliday to Peggy Lee and Kate Nash, their unwavering “respect for great singers” has unleashed fantastical vocal possibilities.

In Superman Katy and Rosa enter into a comic dialogue with the aforementioned action hero accompanied by a haunting melody that disquiets the otherwise pleasantly surreal situation. Spare Parts is a tune heavily influenced by Regina Spektor, stretching and blending unconventional melodies, which forces their voices under direct scrutiny however, their honest and forthright lyrics easily withstand such judgement.

Still only in their early twenties, these two part-time students have developed a unique sound, consistent with the fresh mastery of a compelling unsigned band. Peggy Sue and the Pirates are among a variety of artists helping to invigorate the British acoustic scene. Their vocal originality and tender lyrics shun any maudlin tendencies to encourage fun and rebellious frivolity, which helps to illuminate the often dreary landscape of acoustic music. 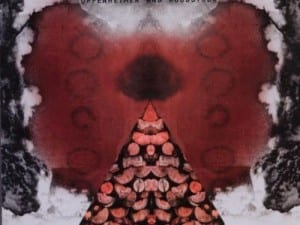 These sentimental Swedes have created an album with heart warming sensibilities snugly fitting into Nu Gaze. 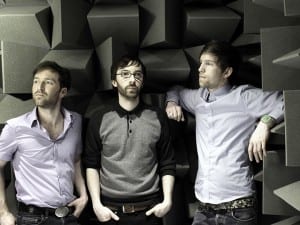 FOUND began as an art collective, who played music at their exhibition openings. This experimental spirit carried through to factorycraft, recorded at Chemikal Underground’s own Chem 19 studio. 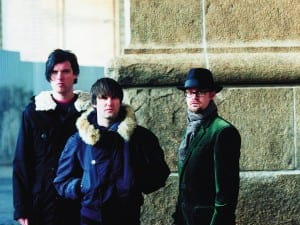