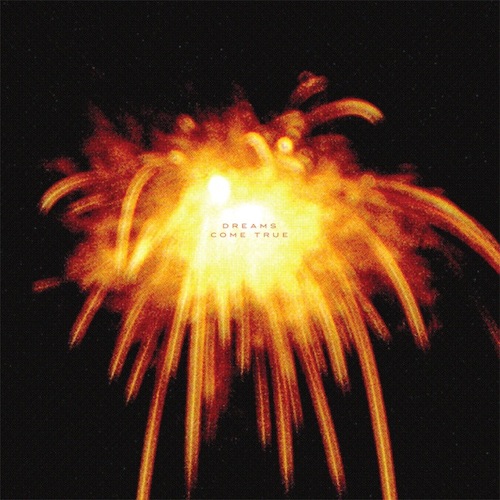 Vocalist, producer, composer and Grizzly Bear multi-instrumentalist Chris Taylor is Cant. Releasing his first solo album under this moniker is a curious leap. After setting up Terrible Records in 2009, Taylor has continued to produce for a range of emerging indie bands including Blood Orange.

His first solo project is, without a doubt, captivating. Combining an array of sounds and moods, Dreams Come True is an album that will appeal from its first track, Too Late. Too Far. There’s something particularly likable about Cant. It’s not too fast, not too slow, but at the same time not middle of the road, so through gentle experimentation and a range of instruments Taylor’s album has a particular draw.

The soundscape does not lend itself to easy comparisons, and not only that, each track has its own identity, although all 10 tracks do work together as a collective whole. In many ways because of its amorphous nature, it’s a truly exciting album, but sometimes sounds slip into noise, making it a bit too experimental. www.terriblerecordsus.com