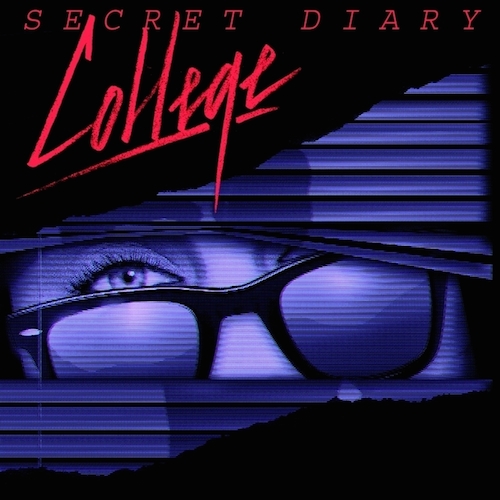 One of the most memorable features of Nicolas Winding Refn’s 2011 film Drive was its pounding soundtrack. The title track, A Real Hero, characterised the plight of Ryan Gosling’s protagonist and maintained the momentum of a film that jumped between romantic sunsets and bloody violence. This song was produced by the little-known French artist College with Electric Youth. With 13 million views on YouTube, College’s debut is ready.

Opening with Fighting for Life, College (aka David Grellier) instantly demonstrates his ability to reproduce aspects of existence electronically, as his striking first notes echo a heartbeat gasping to live. As in the Drive soundtrack, his measured out beats endlessly push the album forward.

Although Secret Diary is full of catchy pop hooks, there is something monotonous about the unceasing computerised chimes. The high point of the album is another collaboration with Electronic Youth in She Never Came Back. The vocals add an additional layer of texture to the music, giving a slightly more detailed dynamic to College’s precise 1980s style electronica. www.invada.co.uk.