Created in 2015, Photo London was intended to befit the capital’s cultural status. Now in its third year, the event has become a powerhouse for international galleries to showcase the revolution of an ever-expanding medium, spearheading a new generation of experimenters who are capturing the world in unprecedented ways. 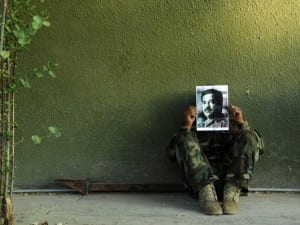 Ikon Gallery will be rolling out the celebrations in 2014 as they mark 50 years of championing modern and contemporary art with a special series of events and exhibitions. 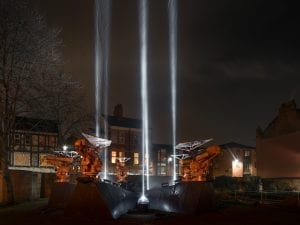 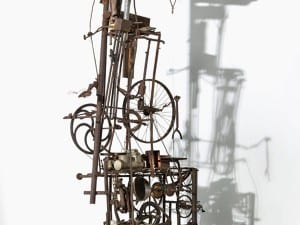