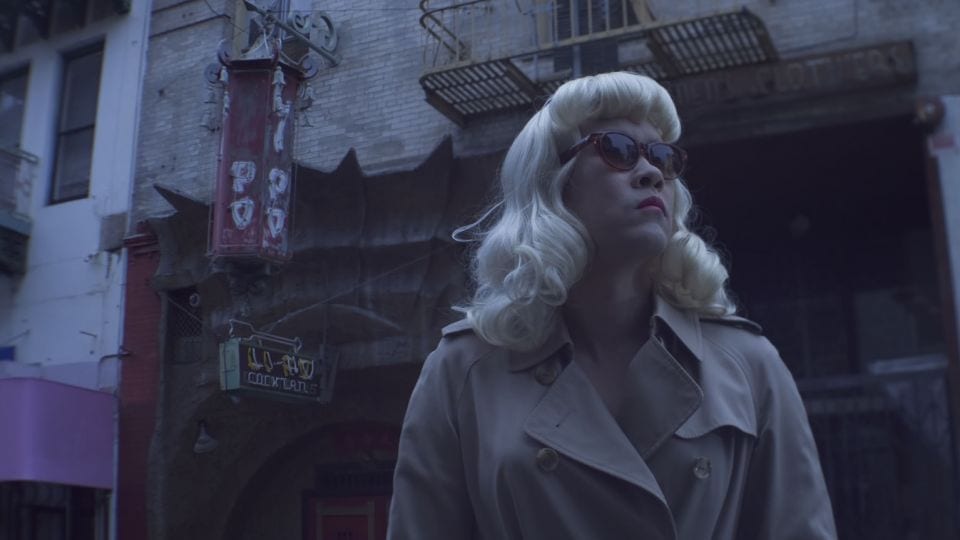 “There is no original or primary gender a drag imitates, but gender is a kind of imitation for which there is no original,” writes Judith Butler in the seminal Gender Trouble (1990). DRAG​: Self-portraits and Body Politics at HENI Project Space ­– part of Southbank Centre’s Hayward Gallery, London ­– is the first institutional exhibition to explore these ideas, bringing together representations of drag by artists from different generations and backgrounds.

The show offers a range of self-portraits from the 1960s to the present day, foregrounding those who have used drag as an artistic tool to question notions of identity, gender, class, politics and race. Looking to contemporary dialogues around selfie culture and consumerism, it engages with a range of timely themes whilst drawing attention to the way that gender is constructed, choreographed or performed. Positioning the art form as an agent for change, Hayward Gallery highlights how it can be used to ask poignant – and often political – questions. For example, work by Samuel Fosso (b. 1962) and Ming Wong (b. 1971) critiques the depiction of cultural and racial stereotypes, whilst Jo Spence (1934-1992) offers a powerful commentary on class systems.

Investigating key cultural moments from the last 50 years, the selection of photographs, paintings and performance pieces addresses topics including feminism, the AIDS crisis and post-colonial theory, establishing socio-political dialogues through a non-linear narrative.

From 22 August. Find out more here. 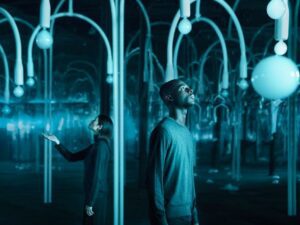 This festive season, London is aglow with immersive and interactive artworks: from mist-filled rooms to giant tree-like sculptures. 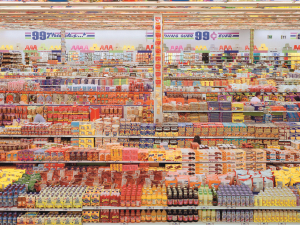