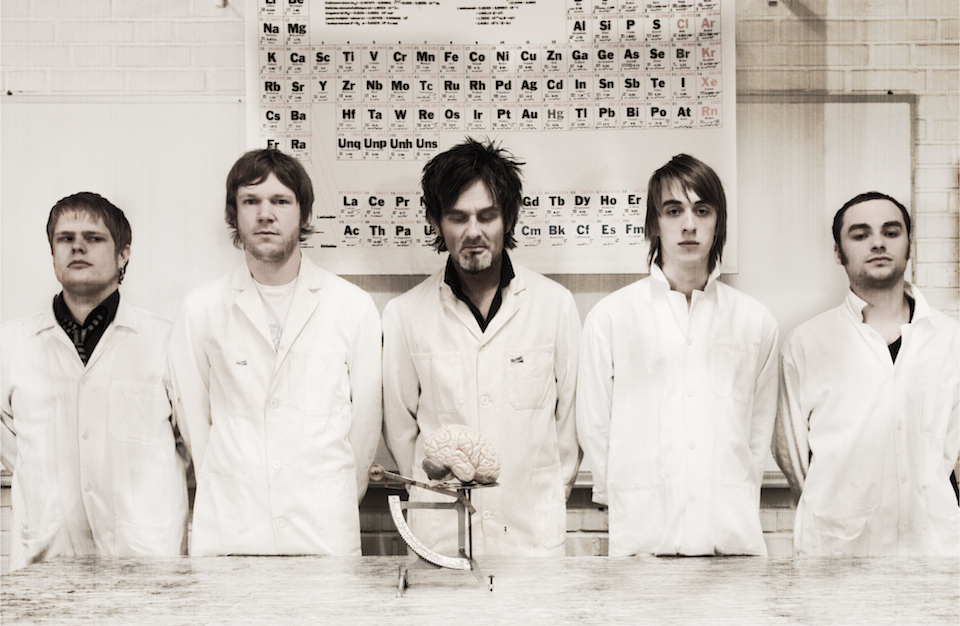 “I am sick of songs with a sort of political shallowness. I would like to say something about society subtly without waving too strong of a message. ”

It all started eight years ago in a forest in Sweden when singer and songwriter Marten Rydell and guitarist Marcus Knutsson gave up their academic careers to focus on music whole-heartedly. The musicians moved to a rustic house in the Swedish countryside, where they were without electricity and the creature comforts of the modern world, to collaborate on their debut album, Safety in Numbers. The collection of songs on Safety in Numbers has been compared to music made by artists like The Flaming Lips and Wilco and has received glowing reviews from the moment it appeared on record store shelves.

Now Surrounded is back with a second album called Nautilus Years, which was released in the UK in March. The band consists of Rydell and Knutsson as well as Tom Malmros on bass, Johannes Linder on drums, and Erik Gustafsson on keys. The songs made by these talented musicians are simultaneously haunting and beautiful, but the sounds they produce are not the only notable aspect of their songs. The lyrics on their new album are intelligent, mysterious, and meaningful. “I am sick of songs with a sort of political shallowness. I would like to say something about society subtly without waving too strong of a message. There is an innocence to the songs, but a darkness too,” Marten says.

Surrounded’s unique sound and message can be traced to their individual origins. Each member of Surrounded grew up in remote industrial towns and were separated from the artistic influences found in bigger cities. There is an honesty to their songs that comes from this cultural isolation. “Your background never leaves you,” Marten says. He explains that being from a small town enables you to disregard popular opinions and find your own voice. “It gives you an angle on what you like and don’t like. It gives you a bird’s eye view.”

It is obvious when listening to Nautilus Years that words are very important to Marten, and that he is fascinated by the English language. “I was very inspired in my late teens by a sort of fragmented way of writing. I don’t want to just make a beautiful record, I think that can be a little harmless. Music that is shallow is easy. I spent three years writing the song, Human Pelagic, which has some insecure vibes and some very hopeful vibes. It deals with ideas of loneliness, of the western world problem of people just, you know, sitting alone in their condos.” 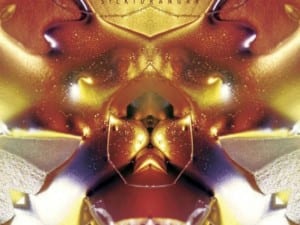 Each song on this record is beautifully crafted, resembling a soundscape more than a traditional piece of music. 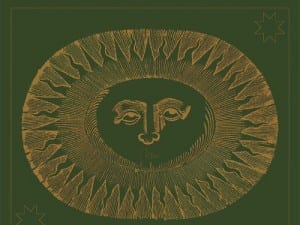 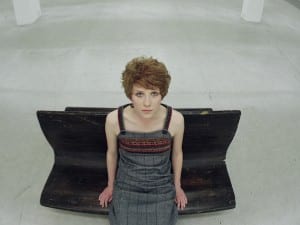