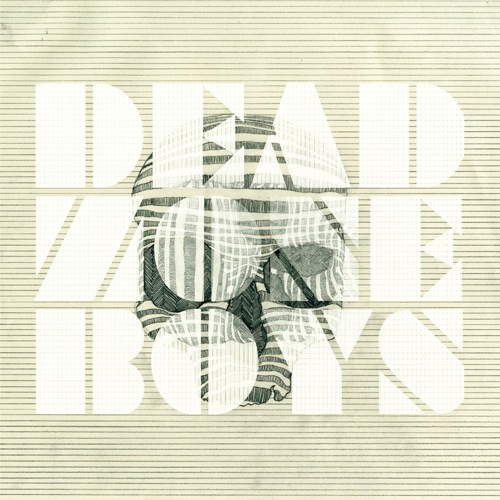 This concept album, the third album from Jookabox (formerly Gram­pall Jookabox), can be described as a love story-meets psychedelic zombie-musical. With a song for every mood and aspect of the storyline, it’s hard to believe that each track is from the same band, momentously flipping from metal to reggae, folk and indie, this album constantly surprises you. The whole album from start to finish is simultaneously like nothing you’ve ever heard before, but samples genres and periods of musical history that sound always familiar.

The darkness of the album comes from front-man David “Moose” Adamson’s upbringing on the east side of Indianapolis in the 1990s. Plagued by recession, homicide and racial tension, it became a fight for survival. The shadowy madness of Dead Zone Boys takes over in the mash-up of sounds, occasionally giving way to a violent energy.

The rockabilly folk-inspired You Cried Me and Don’t Go Phantom bring together the two polar opposites of the zombie love story. This album completely sucks you in.