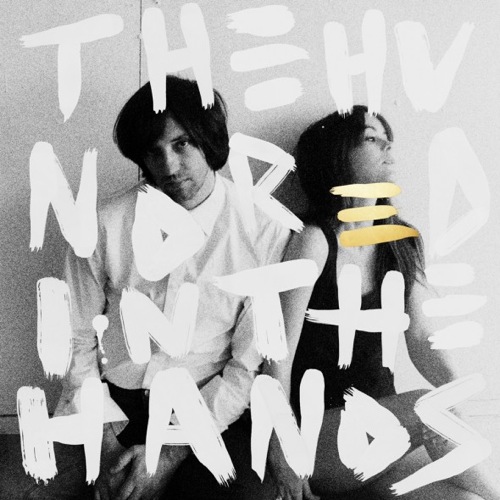 The Hundred In the Hands
Warp

New bands are a dime a dozen. It’s hard to get excited every time a new CD lands in the pile, but The Hundred In the Hands is a melange of decades, styles, sounds and beats. Paying homage to early hip hop, disco, ska and dub, post-punk and girl pop from the 1960s through the 1980s, this album is a rich mix of sound, choreographed to perfection.

The Hundred In the Hands is Eleanore Everdell and Jason Friedman, two friends who live in Brooklyn. Upon discovering their sensibilities for the same sounds, the pair recorded Dressed in Dresden in only a couple of days. Through the wonders of the internet, the song was picked up and released as a 45 by a record shop in the UK, which eventually led to gaining the attention of Warp.