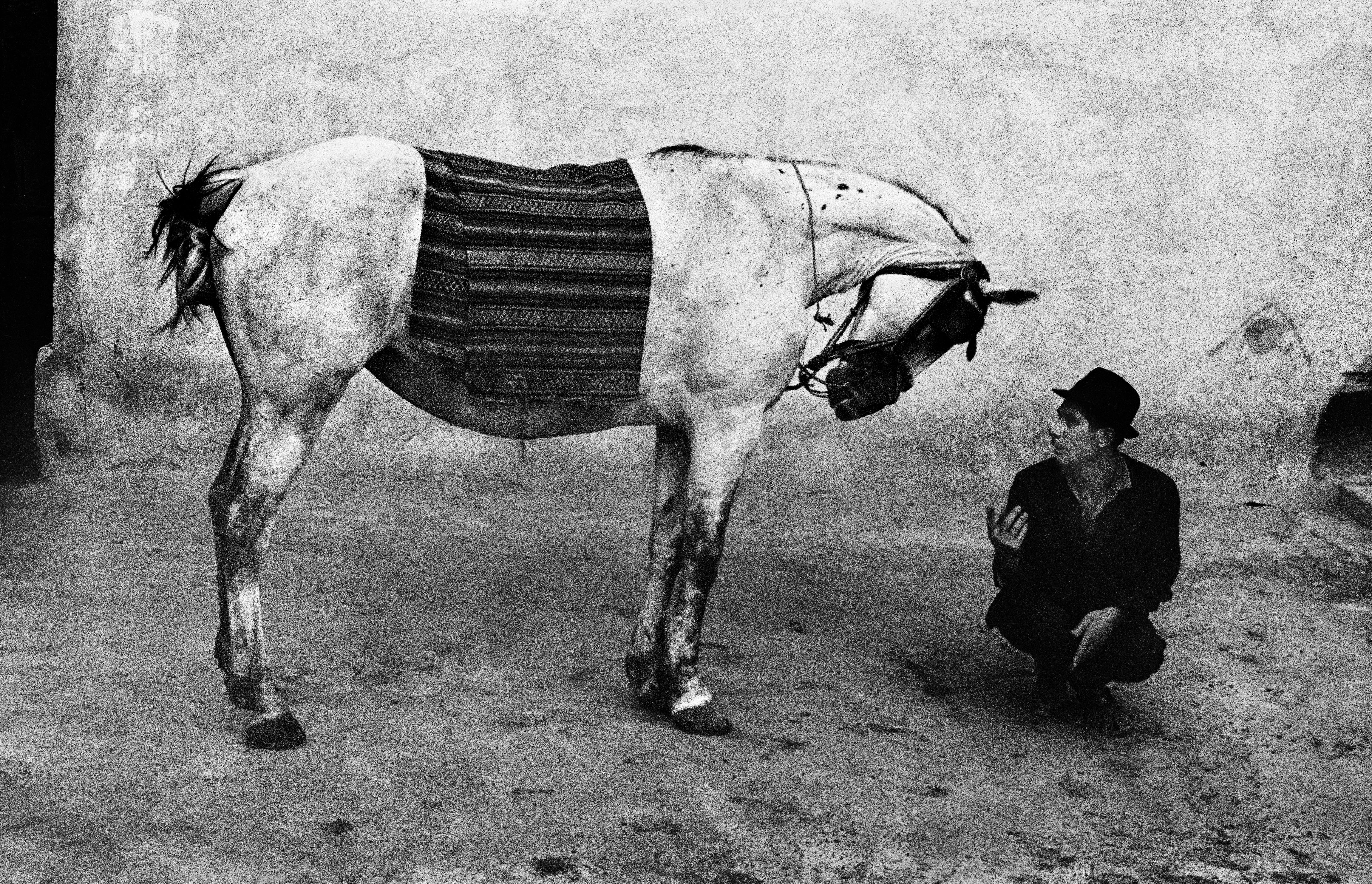 Czech photographer Josef Koudelka has taken some of the most iconic photographs of the last 50 years. This exhibition spans five decades of his work, encompassing rare prints, maquettes used in his book-construction and vintage photographs sold by the photographer as currency to leave Prague in 1970.

Koudelka’s dramatic life story adds a great deal to his body of work, and this exhibition is timely as it coincides with the 25th anniversary of the Czech Republic’s Velvet Revolution. Trained as an aeronautical engineer, Koudelka enjoyed the Czechoslovakian free, joyful youth culture that briefly existed following the death of Josef Stalin in 1953, before twenty years of repression began. Koudelka began to photograph Prague and further afield, fulfilling theatre commissions and taking the front cover of various Czech magazines. However by 1961, Koudelka’s focus had shifted to the Roma gypsy villages of Eastern Europe, and during the mid ‘60s he visited over 80 gypsy groups living across Slovakia, Romania, and Czech Moravia and Bohemia, capturing the festivities, music and lifestyles of Roma gypsy culture.

Koudelka’s work came, anonymously, to the fore in 1970 when he caught on film the invasion of Soviet-led armies as tanks and soldiers entered the streets of Prague. These images of conflict and the resisting protest movement were smuggled to the west and appeared in national newspapers credited as “P.P.,” or “Prague Photographer” until 1984, to ensure the photographer’s safety.

It was in 1970 that Koudelka left Czechoslovakia and sought asylum in the UK, continuing to travel across Europe to photograph Roma festivals, finding affinity with those that also consider themselves outsiders and have been relocated due to conflict. Conflict is now documented in Koudelka’s landscape shots, panoramic images of the Israeli West Bank  which bear the scars of war and are now dotted with unnatural elements such as walls, fences, checkpoints and barriers.

150 works are included to give an all-encompassing view into Koudelka’s remarkable life and career, and the Uncertain Nationality that he experienced and, as an outsider, documented over the course of a half century. 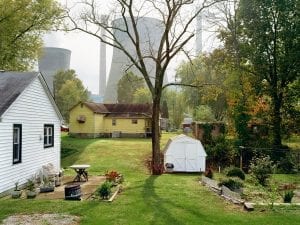 Until 19 November, Bologna’s MAST PhotoGallery is the only institution in the world dedicated to photography focused on industrial civilisation. 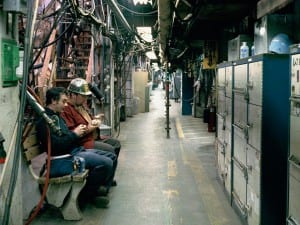