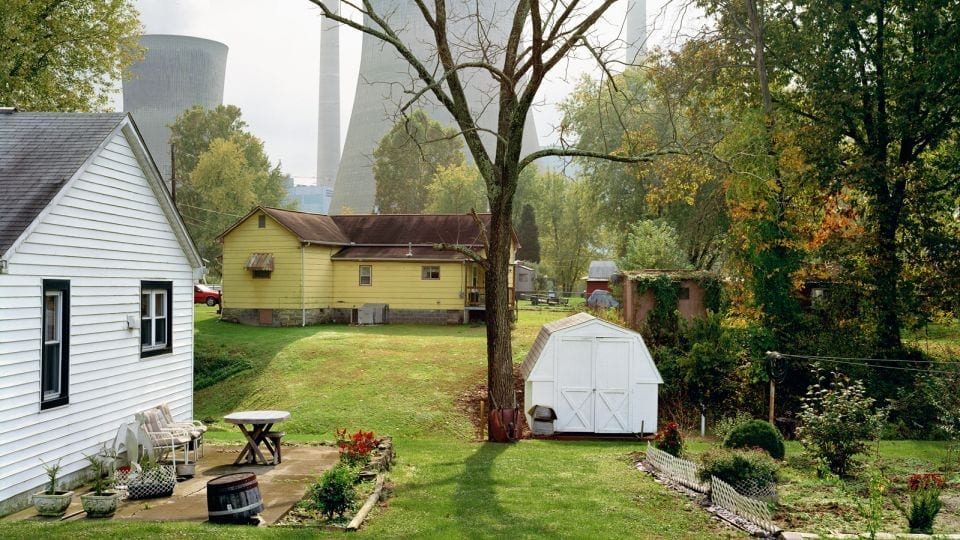 Until 19 November, Bologna’s MAST PhotoGallery is the only institution in the world dedicated to photography focused on industrial civilisation, representing, at the very same time, an iconographic platform for the 2017 Foto/Industria Biennial. The gallery is also hosting an unexpected monographic show dedicated to Thomas Ruff, titled Machine&Energy, curated by Urs Stahel. There, within such series as Nights (1992) and Other Portraits (1994-1995), the lens plays a visibly dominant role. In the Nights series, for example, the low-light-level camera – used in the military – changes black, opaque nights into theatrical and eerily empty scenery resonant of film noir.

Beyond this, the third edition of Foto/Industria, curated by Francois Hébel, is a wholly successful event that brings relevant photographers to Bologna city centre through monographic exhibitions characterised by an intimate capacity. The works on display examine the relationship between man and work – encompassing all its social, economic, political and geopolitical, philosophical and spiritual implications. Indeed, the MAST Foundation, since its inception, aims to give a voice to photographic practices – promoting a biennial review in the worldwide context of festivals. In 2017, the illusory vision of human identity – set within working environments – is the focus of 14 exhibitions.

In this list Josef Koudelka’s Industrial Landscapes: 1986-2010, installed at Museo Civico Archeologico is absolutely not to be missed. Dozens of long panoramic black and white landscapes are brought together for the first time ever. Through their powerful solemnity, these images examine the massive transformations of the landscape generated by the industrial revolution, held in an intriguing dialogue with the everyday architecture of one of Bologna’s most ancient museums.

At Palazzo Paltroni, At Work illustrates one of the most evocative Lee Friedlander series. Around 20 portraits are on display ­– social, urban and intimate dioramas – taken on assignment by corporations and curators inside the private world of big industries. They show America at work over 16 years, beginning in the 1970s, taken in various locations including factories, offices, and telemarketing centres. Beyond the quality of the photographs themselves, this collection is a testimony to a unique sense of memory surrounding work practices, tools, and indeed, human relationships in professional settings.

Alexander Rodchenko’s Soviet Modernism, at Casa Saraceni, is also worth mentioning, alongside Yukichi Watabe’s Stakeout Diary, held on the first floor of the magnificent Museo di Palazzo Poggi. In 1958, the photographer was invited to accompany the chief inspector, Tsutomu Mukaida, in his work, and as such, the resulting images take viewers behind the scenes of a sordid news story, revealing a universe stamped with the aesthetics of film noir. The subject of this documentary was not the murderer or the victim, but the investigation itself. Mukaida plays the role of protagonist, followed in his daily peregrinations by the photographer.

Meanwhile, Tokyo in the 1950s had rarely been captured on film. In Watabe’s work, audiences can also discover a devastated landscape, ravaged by the traumas of defeat and occupation. Despite economic growth, the Japanese continued to bear the scars of the wounds of WWII; many suffered physical and moral destitution. Watabe gives us access to a period in Japanese history which holds the highest rate of sordid crimes, including child abductions. More than a simple photo-reportage of the investigation, these documentary images powerfully capture post-war daily life.

Last but not least, one of the most unexpected scenographic experiences is within Developing the Future, at Ex Ospedale degli Innocenti. This solo show of Carlo Valsecchi introduces an iconic piece of text from Philip Morris Company which asked photographer to fix his distinctive gaze on the construction of the factory. To convey the layout of the site, Valsecchi captured the endless lines of steel pillars that structure the buildings, stretching as far as the eye can see. Photographed by day and night, they set up an interesting play on perspectives, seeming alternately to reach towards the sky or to be interwoven in dance held below waters. 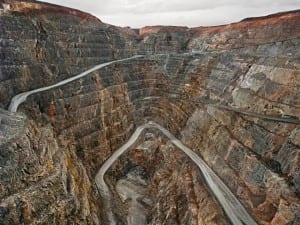 The second edition of FOTO/INDUSTRIA invites artists to explore the world of work in all its aspects with a particular focus on the industrial production chain from conception to recycling. 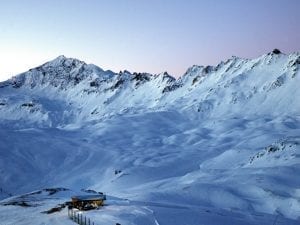