This week’s selection delves into the concept of the every day, illuminating aspects of the quotidian in unexpected ways. Often using light as a medium, these photographic investigations meaningfully examine architectural forms and notions of the body.

Torbjørn Rødland: The Touch That Made You, Serpentine Gallery, London

Lucien Hervé’s (b. 1910) monumental, transformative depictions of concrete structures play with shadow, space and abstraction. Juxtaposing the archaic and the contemporary, the artist investigates humanity’s relationship to the world by positing figures against sublime man made backdrops. From 18 November. www.jeudepaume.org.

This series of exhibitions run concurrently, exploring the iconic output of the three practioners. Testino’s (b. 1954) contribution unearths the physical and metaphorical notion of derobing, whilst Pigozzi’s (b. 1952) snapshots offer an intimate glimpse of the group’s glamorous lifestyle. A collection of Newton’s (b. 1920) archived prints, many previously unseen, complements the selection. Until 19 November. www.helmut-newton.com.

Josef Koudelka’s (b. 1938) panoramas capture sites that have been transformed by human intervention. Displayed as part of Foto/Industria, the contributions use strong contrasts to create impressive scenes, transforming places of labour into thoughtful artistic arrangements. Until 19 November. www.fotoindustria.it. 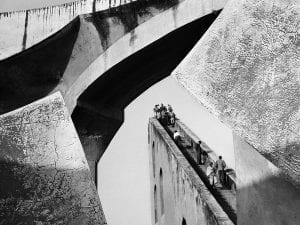 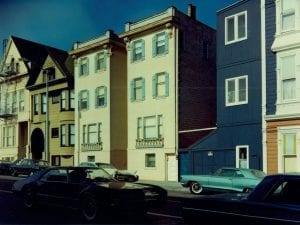