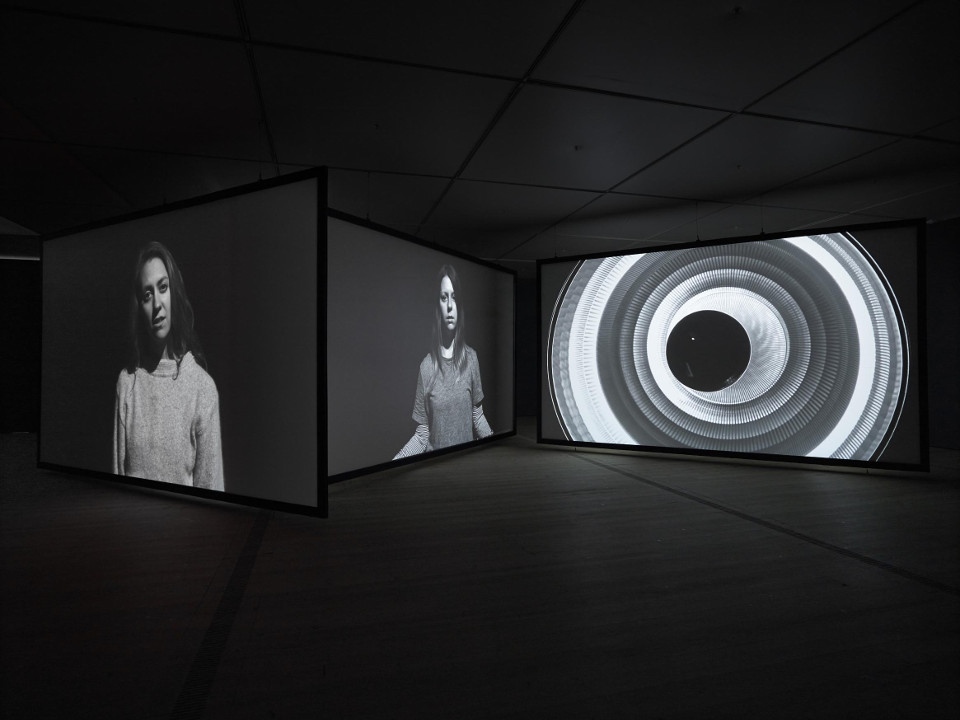 Organised by Film London, the annual Jarman Award recognises and supports artists working with moving image. Now in its eighth year, the award has built a reputation for identifying and showcasing the work of emerging talents in the UK. This year’s winner will be announced at the Whitechapel Gallery later this month, and will be selected from a shortlist of six artists: Adam Chodzko, Seamus Harahan, Gail Pickering, Alia Syed, Bedwyr Williams and Andrea Luka Zimmerman.

Inspired by the visionary filmmaker Derek Jarman, the award is known for its unique celebration of experimentation, imagination and innovation in the work of upcoming artist filmmakers. Previously nominated artists include Duncan Campbell, Marvin Gaye Chetwynd, Luke Fowler, Elizabeth Price and Laure Prouvost, all of whom went on to be shortlisted for or win the Turner Prize. In 2015, the Jarman Award recipient will receive £10,000 prize money and support from Channel 4 to produce a new film for their Random Acts arts strand.

A special two-day event profiling the artists shortlisted for the 2015 Film London Jarman Award will take place on Saturday 21 and Sunday 22 November at Whitechapel Gallery, ahead of the award ceremony at Whitechapel on Monday 30 November. The shortlist for 2015, along with some of the films screening at the Jarman Award Whitechapel Weekend, includes:

Andrea Luka Zimmerman is a filmmaker, artist and cultural activist. Her film Estate: A Reverie, 2015 – a spirited celebration of extraordinary everyday humanity. Captured over seven years and made from within a Hackney housing estate, the film celebrates the resilience of people on the margins who are both stereotyped and profoundly overlooked by media representations and wider social responses.

Alia Syed‘s films examine memory, representation and colonialism through narratives constructed from personal and historical realities. Priya, 2011, is an extended aerial shot of a twirling Kathak dancer. The 16mm footage was buried in various organic materials deteriorating the initial image in an attempt to shift cultural specificity and linear narratives of time and space.

Seamus Harahan‘s video, installation, film and sound based practice engages directly with place. His starting point is not the making of art; instead his strategy is to forget and just film the social and cultural environment around him.

Adam Chodzko is an artist whose multidisciplinary practice explores the interactions and possibilities of human behaviour. Somewhere Else, In Order to Complete Them, 2015 – a narrator tells of the reworking of a British artists’ practice in Beppu, a city in Japan, upon the realisation that each piece of the artist’s work back in the UK was being directly caused by particular sources of erupting geothermal steam from deep within the earth, below Beppu.

Gail Pickering‘s work is primarily time-based, including moving image, performance and text. Near Real Time, 2015 asks the viewer to consider how we encounter images through, and despite of, the medium of the screen. Other works such as Ko-Ko-Ro (2015) and Corridors (2014) draw us into an experience of ‘being-with’ the image and feeling the weight of its materiality.

Bedwyr Williams works across various media including performance, video, sculpture and text, often bringing them together as larger installations. His piece Century Egg, 2015, made during a residency with the Museums of Cambridge University, ponders the idea of preserving objects and the moment when ‘things’ become archived ‘things’. 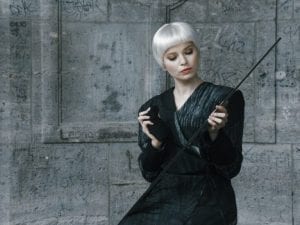 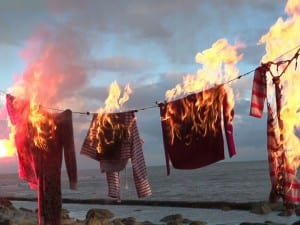 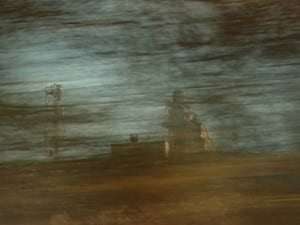 The latest recipient of the Film London Jarman Award was announced yesterday at The Whitechapel Gallery in London. The Belfast-based artist filmmaker Seamus Harahan (b.1968) was selected as this year’s winner from a shortlist of six distinguished creatives.