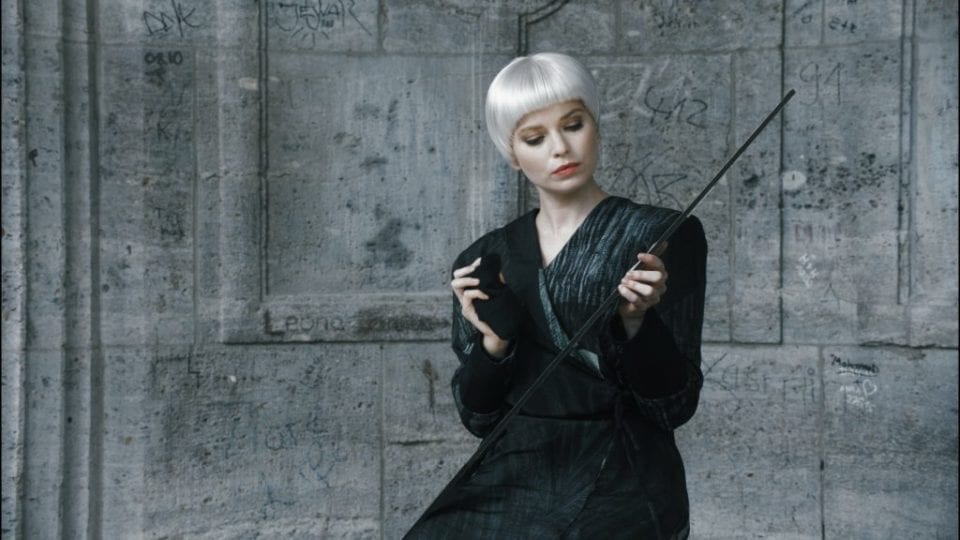 The shortlist for the 2018  Film London Jarman Award has been announced. The initiative celebrates artists working at the forefront of moving image, holding experimentation and innovation at its core. This year’s shortlisted practitioners are Larry Achiampong & David Blandy, Jasmina Cibic, Lawrence Lek, Daria Martin, Hardeep Pandhal and Margaret Salmon. Cibic, who was part of the Aesthetica Art Prize in 2017, uses film to reveal the structures of “soft power” often employed as methods of psychological control by authoritarian regimes. Find out more here. Entries for the Aeshetica Art Prize are open until 31 August. 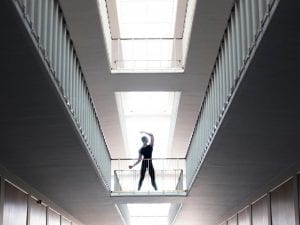 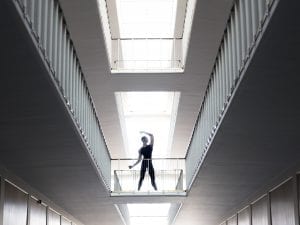 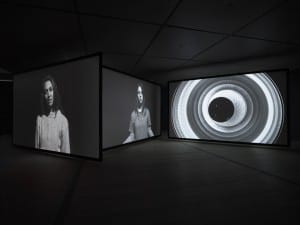