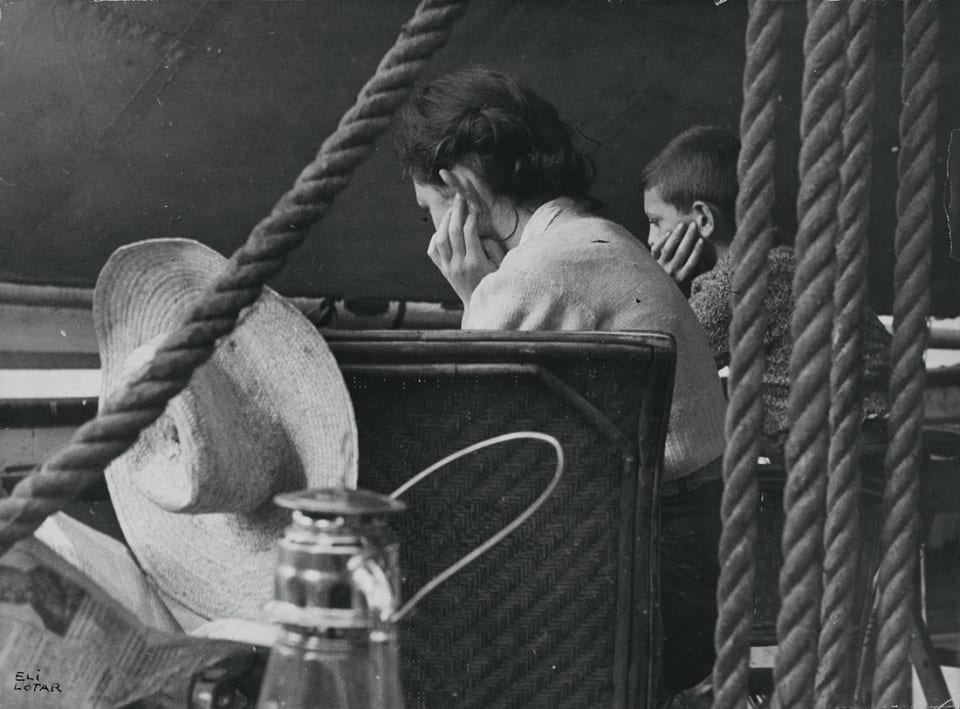 Arriving in Paris in the early 1920s, Romanian-born Eli Lotar rapidly established himself as one of the first of the city’s avant-garde photographers. Over the years that followed he became close to the Surrealists and embarked upon many collaborative projects, both as a photographer and cinematographer, with the likes of Luis Buñuel, Antonin Artaud, Joris Ivens and Jacques Prévert. He was also closely associated with Germaine Krull and worked as her apprentice at the start of his career.

The Jeu de Paume joins forces with the Centre Pompidou — which is presenting a series of exhibitions to mark its 40th anniversary — for this retrospective, which draws upon the Centre’s photographic archives, as well as vintage prints from a variety of international institutions and collections.

Eli Lotar Retrospective (1905 – 1969) allows visitors to discover the scope of Lotar’s work, bringing together more than 100 prints as well as a selection of documents and films. The exhibition is organised around key themes rather than in strict chronological order, ranging from the New Vision Movement to documentary film, as well as Lotar’s urban, industrial and maritime landscapes. A selection of portraits taken by the photographer can also be seen, revealing his interest in having his models adopt various poses for the camera. They also demonstrate his close ties to many of the leading artists of his day.

The first two sections focus on Lotar’s documentary photography, primarily for the illustrated press. Reproductions of period magazines (VU, L’Art Vivant, Arts et métiers graphiques, Jazz, Bifur) demonstrate the range of his numerous publications from the period. Then, from 1929 onwards, we see Lotar increasingly drawn to the world of cinema, working alongside Ivens and Buñuel among others. Another section is devoted to socio-political works such as the crude realism of his series on Abattoirs (1929) or his work on Terre sans pain (1933) — the only documentary film produced by Buñuel. It revealed the deplorable living conditions of the inhabitants of Las Hurdes in Spain. After the war, he would produce Aubervilliers (1945), a poetic documentary on the life of those living in the slums of the French capital. Finally, two sections of the exhibition are devoted to Lotar’s remarkable and rewarding catalogue of artistic and literary friendships and collaborations.

Each day, more than three billion images are shared on social networks. Jeu de Paume examines the production of these photographs. 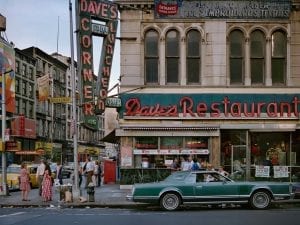 Taking the city as a subject, Wayne Sorce’s images document the urban landscapes of Chicago and New York in the 1970s and 1980s.