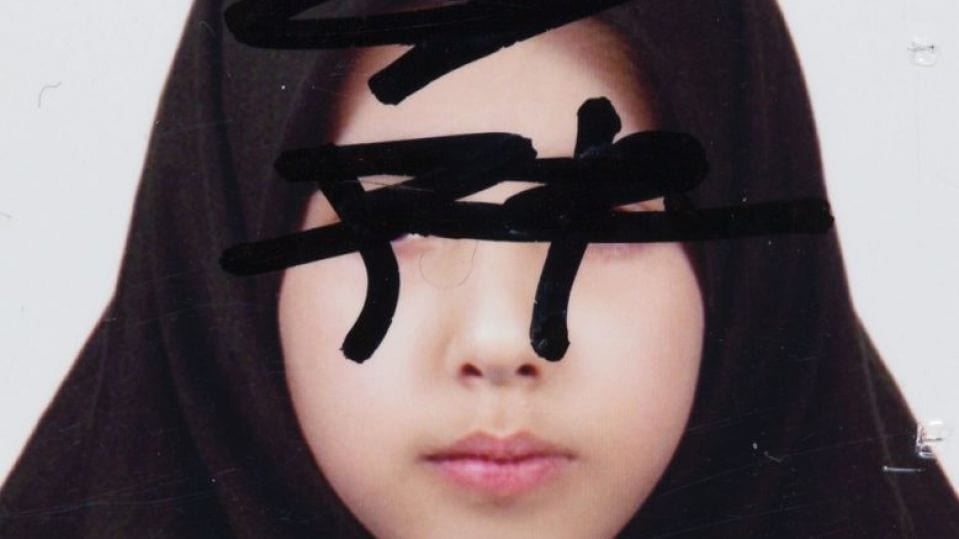 Amak Mahmoodian (b.1980) is an Iranian photographer, filmmaker and curator living in the UK, whose work questions identity. Her latest series, Shenasnemeh, is on display this month as part of Diffusion Festival at Ffotogallery, Cardiff, looking at the deeper complexities of identity, personhood and an intersection between the personal with the universal. “Shenasnameh” is the name of the official Iranian Birth Certificate. It is valid for life, but the photograph which it contains must be updated according to the standards. For a woman in Iran, the making of this photograph is a personally charged affair; her hair must be covered in keeping with official standards, and any excess of make-up will be met with official disapproval.

A: Could you discuss your work Shenasnemeh? What was your main inspiration?
AM: Seven years ago, I was waiting in a reception room, holding the birth certificates (“Shenasnameh”) of my mother and me. We looked similar in our ID photographs. That same day my fingerprint was fixed next to my image, and my mother’s fingerprint next to her image. Despite the outward similarity of the images the fingerprints were different; the scar I had on my finger became part of my identity next to my photograph. I decided this meant something, that our identities were entwined with these official identities, with these prints and these papers. In the following three years, I collected similar images and fingerprints from different women in Iran. And gradually, different stories began to be told and the differences came through; both in the fingerprints but also in faces. And that is what this project is about: women who are individuals, women who are more than just a loose strand of hair. A small part of their being can show how different they are from the others.

A: How does it relate to your previous documentary photography?
AM: Shenasnameh is about women’s life in Iran, it is also about my life. I am one of these women and this is the narrative of my own life.

A: How does the idea of globalisation and political borders feed into the series, and how are you confronting issues about identity and personhood?
AM: The series expresses a deeply personal story which pertains to a general issue in my home land. Despite the restrictions that are placed around these women, they still claim individuality and personhood; by a glint in the eyes, a turn of the mouth, or a raise of the brows, their identity concealed behind the standards, limitations and roles but it will not remain hidden for ever.

A: Do you think there’s an element of collage to the photographs – building upon narratives and contexts through the use of prints and official documents? If so, how do you think this adds layers of meaning, rejecting a sense of anonymity and reflecting something tangible?
AM: There is value in distinguishing between “image” and “identity” which is socially constructed from one that is shaped by other factors within society. From my own experience as an “insider”, women are at the margins of Iranian society, not just in terms of occupation and political governance but in terms of who they are. This brings me to concerning what the true identity and image of Iranian women is beyond the official representation and documents.

A: What do you think is the purpose of documentary photography, and how does your practice abide to that?
AM: The hallmark of documentary photography is telling the truth, for me. It is what it is; it has a single face when you look at it. It is the hallmark of itself. Photographs, for me, are magical; they are acquaintances – I have it in my hand, in a frame, always in front of my eyes. In my own practice, by looking at her photograph, I ask myself, where is this woman today? Did she live her life? Was she sitting comfortably or was she obliged to take this pose? When she was being photographed what was in her mind? and what she, herself wanted to tell through her image?

A: What does the notion of Revolution mean to you in terms of the work that’s being included in Diffusion festival, but also in terms of your practice as a whole?
AM: I was born in Shiraz in 1980, one year after the Islamic Revolution, which was within each person, including my family. I was introduced to my family through photographs, they were absent in my life but present in the photograph. From a very young age I learnt how to have a conversation with the photographs, and I had a spiritual connection with them because I need my family in my life even though they were away I had them in these fixed states. These images were the evidence of their being.

A: How do you respond to the notion that photography, and in extension, art can be a remedy for marginalisation and social prejudice?
AM: My photographic projects are about all the feelings I carry in my heart. As much as I would like to talk and share these feelings, the more I realise that writing is not easy; that is why I have chosen photography with all its power. This entails the power to capture; to show, to talk, to share, to make the past present and the power to be, to be in your hand on the wall of your home and make you to look to think and to decide. My job is to be an observer and illustrator – not to label and condemn. As an Iranian woman, I use this philosophical expression to highlight the difficulty of thinking about art in relation to the prohibitions. As an artist and photographer the only thing I know how to do is to take photographs; after all, the senses are vital as a means of resisting the order and censorship in a religious era.

A: How do you think that the forms of the images relate to the conceptual content, in terms of addressing identity and narratives through the frame of the composition?
AM: Shenasnameh explores ways in which Iranian women have been portrayed through images. Its focus is on the restrictive perceptions of Iranian women in Post-Islamic Revolutionary Iran. This project is informed mainly by visual representation of feminine identity, and in particular the notion of double identity as evidenced in ongoing debates on feminine representation in public and private spaces. In other words, its practical aspect involves an exploration of the intimate and personal relationships of women through the use of photographs and finger prints. As a result, it will be argued that, it is possible to use photography and other forms to document the true identity of Iranian women.

Credits:
1. Amek Mahmoodian, Shenasnameh. Courtesy of Diffusion and the artist. 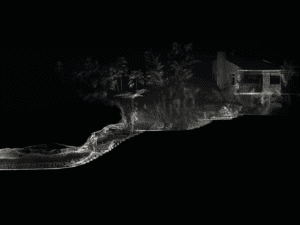 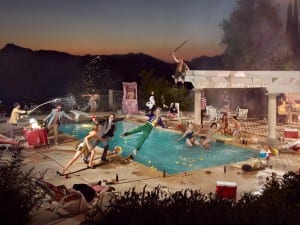