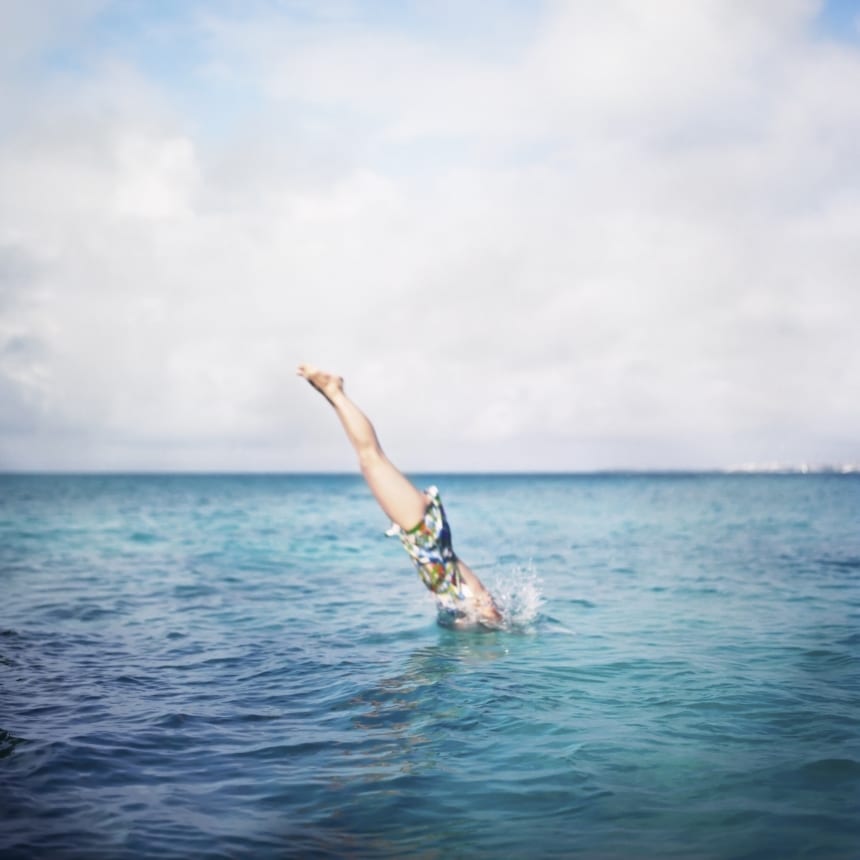 British photographer Cig Harvey has developed a method of storytelling that delves into her own past, revealing personal insights through her imagery. Often highly orchestrated, her early works create a fantasy version of her own life experiences. Using herself as a model, each image is self-referential and meticulously mapped out to include metaphors, objects and symbols. She states her intentions are to “try to make order out of chaos and beauty out of pain.” Her photography continues to be devoted to visual storytelling and now focuses on the present rather than the past. In Harvey’s recent work, staged in her hometown, Maine, everyday events are made to appear unusual. Light, augmented colour combinations and unfamiliar settings result in an ordinary scene becoming worldly. 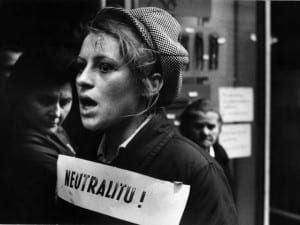 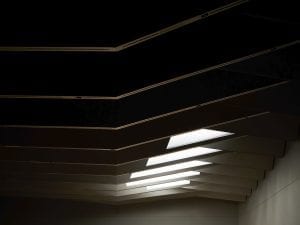 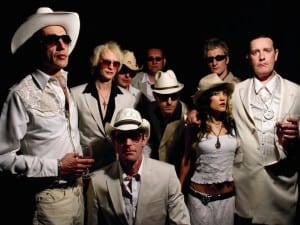