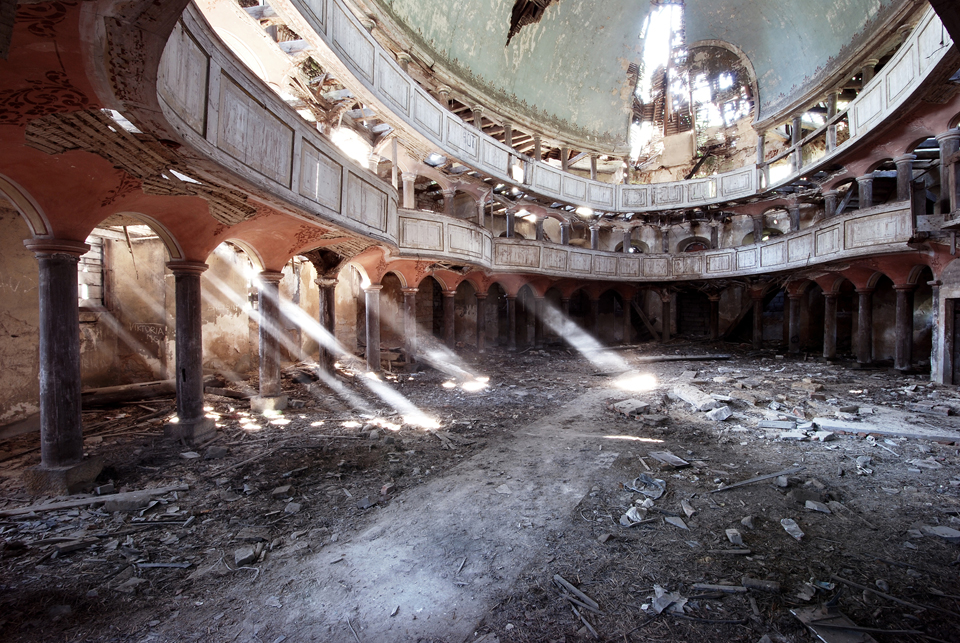 Belgian photographer Reginald Van de Velde (b. 1975) stops time with reflective images of abandoned spaces. In capturing structures that are slipping into disrepair, he saves them forever, temporarily halting the progress of nature as it pulls each space back into the dust from which it came. His desire is to offer audiences a second of quiet in a fast-paced world, where buildings are constructed and deconstructed in a moment and individuals rarely have time to appreciate their surroundings. Travelling the world to find hidden locations, Van de Velde documents the crumbling interiors of derelict hospitals, monasteries, power stations, castles and everywhere in between. His work has been exhibited internationally in both solo and group exhibitions, including the Art Science Museum, Singapore; New York Photo Festival; Somerset House, London; and the Cannes Lions International Festival. The photographer has also won numerous awards and is currently nominated for the 9th International Arte Laguna Prize. www.suspiciousminds.com. 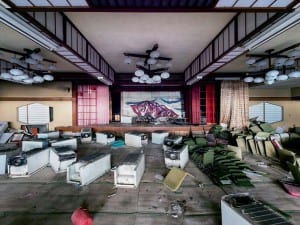 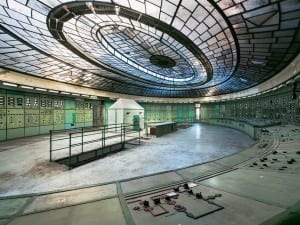 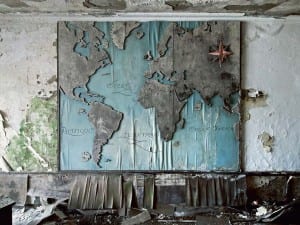 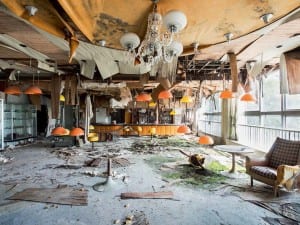 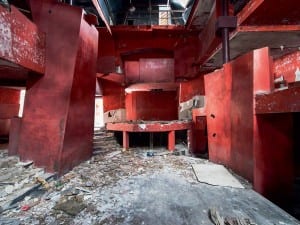 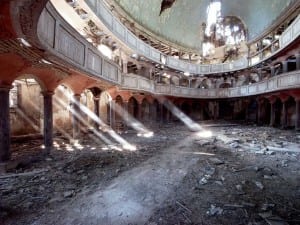 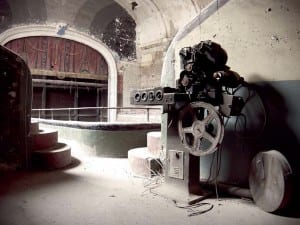 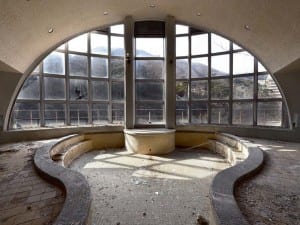 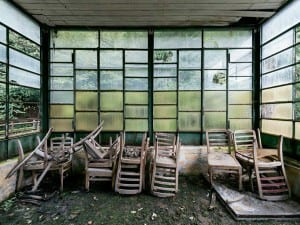 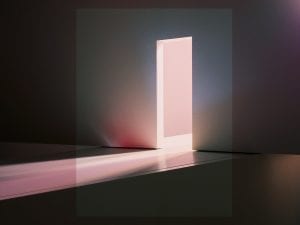 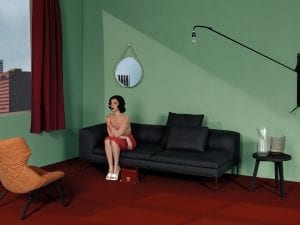 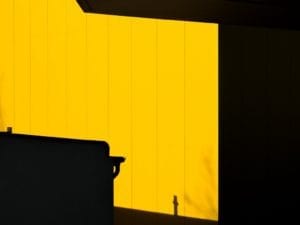 Jeremy Knowles finds abstractions within the urban landscape, seeking the vibrancy of architectural space and cataloging the everyday.