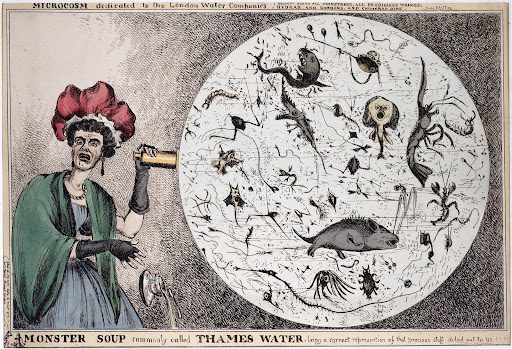 Wellcome Collection, a free visitor destination for the incurably curious has established an excellent name for itself as one of London’s most unusual and absorbing cultural centres. Their high quality curation is both diverse and controlled, pulling artworks, artefacts and information from all corners of the world to tell one story. In this exhibition, running until the end of August, that story is dirt. Considering how ubiquitous dirt is, it is perhaps surprising how rarely it is examined in any but the most dismissive terms. This exhibition seeks to explore it deeper and examine mankind’s relationship to it – materially, historically, culturally and psychologically.

In order to do this, the show shines a light on a series of snapshots of unique times, places and people. The first room contains paintings, illustrations and chinaware from 17th century Netherlands. Images of pious, neatly presented wives and maids ceaselessly scrubbing surfaces capture the spirit of cleanliness and introduce the notion of dirt as associated with degradation and a lack of virtue. The Netherlands were the birthplace of Antoine van Leeuwenhoek, the first man to have recorded seeing bacteria in 1683. One of van Leeuwenhock’s original microscopes forms part of the exhibition, alongside a video of illuminated bacteria of the kind he discovered. These strange, glowing creatures moving together in rhythmic, mysterious patterns are arguably the most beautiful exhibit in the show. Next to this on the wall hangs anther striking piece – a simple china plate bearing the hand painted words ‘you & i are Earth, 1661’. From one human to others, across 400 years, it is a quiet reminder of mortality.

Moving through the exhibition, the theme embraces the cholera epidemics of Victorian London. There is much here for lovers of satirical drawing, not least William Heath’s wonderfully disgusting Monster Soup Commonly Called Thames Water (1828). Fans of information design will also find rich pickings here, from John Snow’s map of the progress of disease centred on an infected water pump handle to William Farr’s exquisite visual representation of the relationship between temperature and mortality rates in London.

Another focus is the Hygiene Museum in Dresden, originally opened as a result of the first World Hygiene Expo and later commandeered by the Nazis as a vehicle for the communication of eugenics propaganda. The complex psychological relationship society has to dirt is crystallised in the punishments and humiliations inflicted on Germany’s Jewish population in the late 1930s – the exhibition features a photograph of Jews being forced to scrub streets on their hands and knees. Beside this is a poster stating ‘Jews are lice. They cause Typhus’. As well as a sinister reminder of the medicalisation of anti-Semitism this is another example of dirt and cleanliness becoming ritualised, representing more than the material itself.

The idea of dirt as ritual is taken to a new level in the next room which brings us to India and introduces the goddess Durga. In the run up to the festival Durga Puja, idols of this goddess are crafted from dirt. These are then taken to the banks of the Ganges, submerged and destroyed as part of the traditional ritual. An extract from a documentary by Meghna Haldar tracks this process, interspersing interesting character studies (including an atheist craftsman condemned to a miserable season of drafting idols from filth) with poetic observations. “Nothing is so sacred that it cannot become profane” the voiceover states, “gravity pulls us into dirt”. In the adjoining room, a longer documentary by Paromita Vohra examines another side of India, looking at hygiene and sewage disposal in the country’s urban slums. A range of informative and engaging artworks and artefacts manage to successfully present sewage systems of the developing world as richly fascinating area of study.

The exhibition is not short of contemporary art, alongside the information and historical exhibits.The room dealing with waste disposal in India is followed by another space housing a work by Santiago Sierra – a series of large sculptural blocks crafted in India from human excrement. The issues around scavenging, sewage disposal and hygiene problems in India are suddenly brought much closer by this strange, striking piece. In the final part of the show, Mierle Laderman Ukeles’ video installation Penetration and Transparency: Morphed (2001-2) is one fruit of the artists’ long term commitment to work around sanitation and her residency at Fresh Kills landfill in Staten Island. She refers to the site as ‘a social sculpture we have all produced’ and presents views of the landscape alongside profiles of and interviews with site workers.

With this exhibition. Wellcome have once again taken a seemingly impossibly broad subject and explored it in an intelligent, coherent, imaginative and engrossing show. Though perhaps lacking some of the punch of their best exhibitions (Sleeping and Dreaming (2008) and Identity (2009) shows were both extraordinary), it is a compelling journey into an important human preoccupation, offering an afternoon of small wonders to anyone interested in taking a closer look at the often uncelebrated details of life. 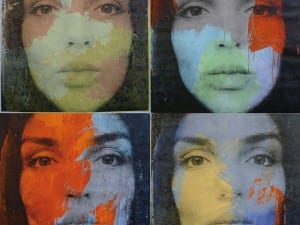 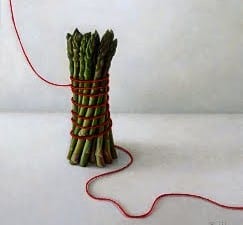 Review by Carla MacKinnon Wellcome Collection, a free visitor destination for the incurably curious has established an excellent name for itself as one of London’s…