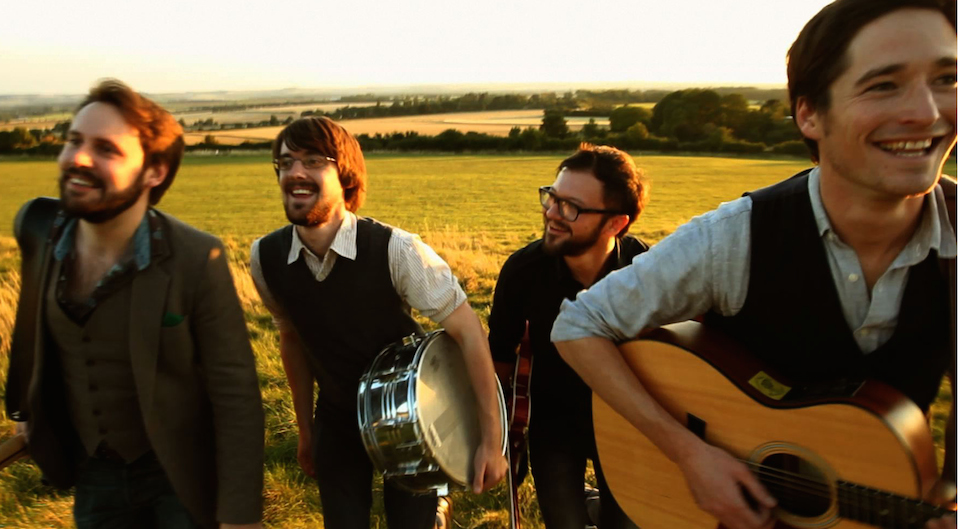 Oxford five-piece, The Epstein, is Olly Wills, Jon Berry, Rowland Prytherch, Sebastian Reynolds and Paul Denley. Their debut, I Held You Once is a mesmerising mix of warm American West Coast-style folk rock, with a spectral cinematic sound. We caught up with Olly Wills, lead vocals and acoustic guitarist in the band, to chat about the revival of the British folk scene, similarities with Mumford & Sons and their EP I Held You Once.

I understand the EP was recorded over 14 months, how did it all begin?
We started by doing a residence in a small pub in Oxford, selling recordings at shows, releasing our first full length in 2008, touring the UK and extensively throughout Germany and Holland. For 2011, we’re releasing a batch of new material, which we’re very excited about.

The EP’s songs interchange between full, rousing anthems like I Held You Once, to bluesy tracks such as Ring On Her Finger – as a band how do you try to explore the possibilities of your sound?
As musicians, we love to create soundscapes that combine our love of good, strong songwriting, both lyrically and melodically, along with the wider aim of creating an almost cinematic widescreen experience for the listener. Another Band Has Gone is a great example of this; we attempted a full band version, but ended up vocals, acoustic and an organ, along with a whole load of reverb.

There are similarities between your sound and bands such as Mumford & Sons, how has the sound of British music has changed?
There has been a revival in the British folk scene and mainstream bands such as Mumford & Sons, Laura Marling and Stornoway have experienced success. I hope that a few more great bands will emerge from this scene before we head back to dance music or glam rock again.

You have an Americana sound, an increasingly more visible influence in British music today – what has inspired this focus?
Personally, this came from playing in a band in the USA and being introduced to artists such as Wilco, My Morning Jacket, Eels and Josh Ritter. It’s bands that combine really beautiful melodies alongside an indie-rock aesthetic.

What new bands would you recommend to our readers?
We have pretty varied tastes within the band, which always makes for interesting road trips! There are some great bands coming out of the local music scene in Oxford at the moment; Ute, Dead Jerichos and Chad Valley and Trophy Wife who are following fast in the footsteps of Foals. In terms of what I’m listening to, it’s anything based around strong songwriting and inventive production: Conor Oberst, Josh Ritter, Decemberists and Sparklehorse, as well as Elbow’s latest album.

What would you like to happen for The Epstein in 2011?
Our aim is to release two EPs and an album, play more live shows and bigger stages at festivals. We really want to push further in Europe and other countries, which is always easier once you are deemed successful at home. We also want to write more songs, which will be the backbone of our third album. As a band, we are happiest when we are busy, so the aim for 2011 is to continue this trend. 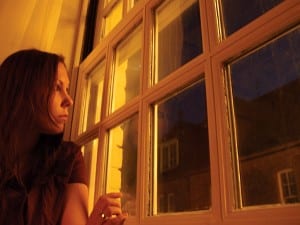 Liejacker, Gilmore’s latest release, is a critique of the music industry, “that last bastion of misogyny”, and its various corruptions. 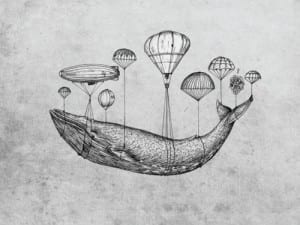 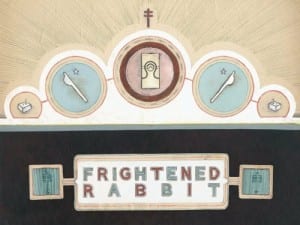 Written in a sea­side town on the Fife coast, the isolation and loneliness peppering the songs can be gleaned from the setting in which the record was born.