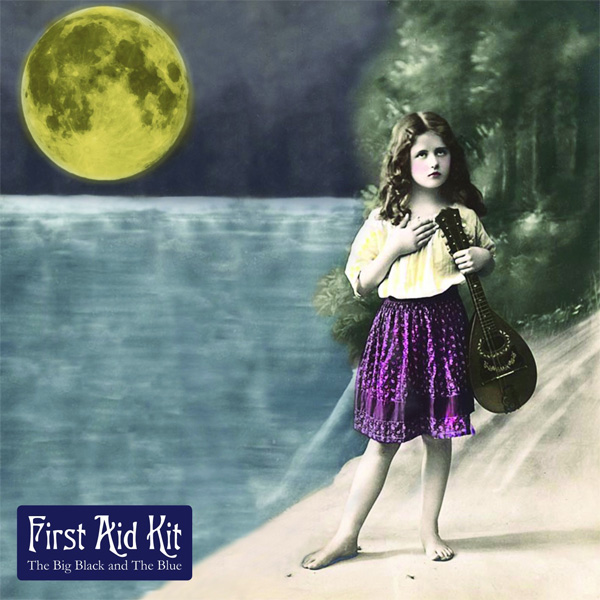 The Big Black and The Blue
Wichita

Klara (16) and Johanna (19) Söderberg (AKA First Aid Kit) have really taken the neu-folk scene by storm. Since their Drunken Trees EP was released back in February, the sisters have gone from being relatively unknown Swedish teenagers to the darlings of this year’s festivals.

The narratives that exist within each song take listeners on a journey through country-tinged pop, seeming much older than they are; their music has a certain tender universality. Opening with In The Morning a delightful stage is set, vocals harmonising with that warm fuzzy feeling. Waltz for Richard continues the love-and-lost theme, asking, “Were you ever even there?”

With First Aid Kit each song is an experience, often reflecting a path we’ve all trodden. Beautiful and charming with its Americana sounds underpinned with autoharps and unfolding melodies recalling the Indigo Girls, but this album is distinctly their own. There’s no other way to put this: The Big Black and The Blue is a treasure trove.
www. myspace.com/thisisfirstaidkit.