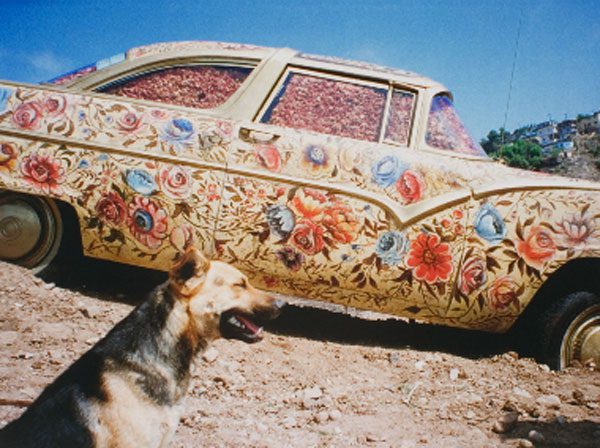 Superreal, explores the layered meanings and interpretations of the real as it is represented in photography and video art. Drawing on the presentation of the landscape, the human figure, the world of architecture, various objects and natural phenomena, these images explore alternative realities despite their use of the photographic or video image, traditionally understood as a reflection of actuality.

Superreal features works that challenge the notion of the camera’s lens as presenting visual accuracy and explores the subversion of narrative form, the creation of a parallel reality, surreal or super-real encounters with objects, people and environments. Partial, hidden, or enigmatic meanings are explored by the artists gathered here. Iconic works by significant photographers and video artists are included along with newer works by younger artists. The incisive points of view and varied methodologies allow the artists to create works that explore the limits of narrative form and its relationship to reality. The works, ranging in dates from the early 1960s to the present, reveal the various ways in which the real is emphasised and subverted, revealed and obscured. 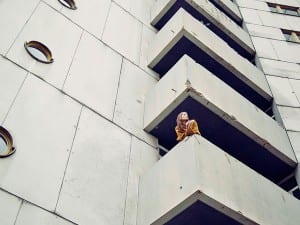 Ahead of this year’s Berlin Fashion Week, beginning 15 January and running until 20 January, Aesthetica takes a moment to speak to Berlin-based fashion photographer Heiko Laschitzki.