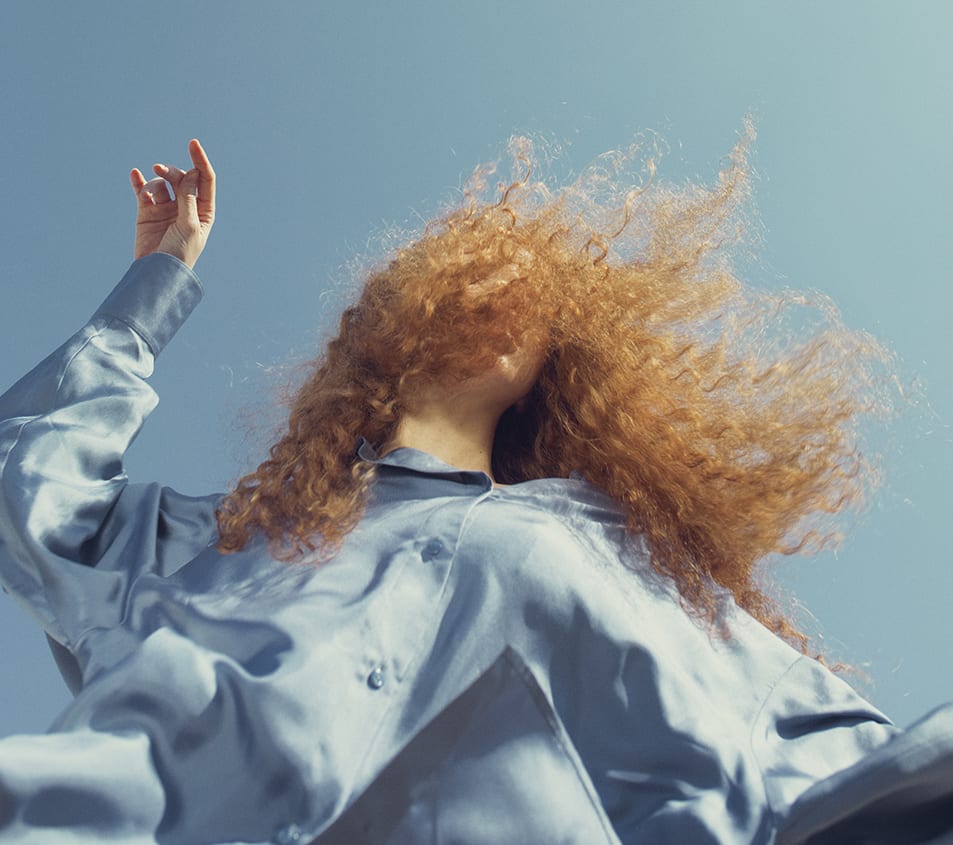 In 2011, Italian fine art photographer Marta Bevacqua (b. 1989) became inspired by fashion, embarking on a new career path that started with a short course at Central St Martins. Moving to Paris in 2014, she realised curatorial and advertorial initiatives with Vogue Italia, widening an already successful portfolio with a mixture of personal and commercial projects centred around portraiture. Bevacqua’s current credits include a number of high-profile editorials and campaigns for the likes of Madame Figaro, Grazia, Marie Claire and Vichy. The following works all look at the significance of frames – female figures sit by windows, look into mirrors or gaze back at the viewer, layered by the edges of a transformative photograph. The compositions communicate poignant yet playful messages about the role of women and visual identities – creating intriguing visuals that question the notion of a polished, edited self. www.martabevacquaphotography.com. 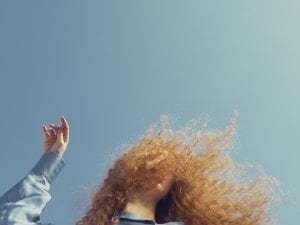 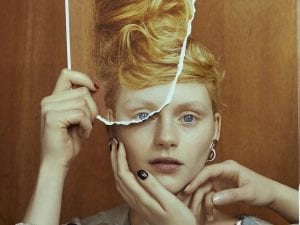 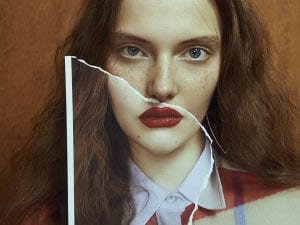 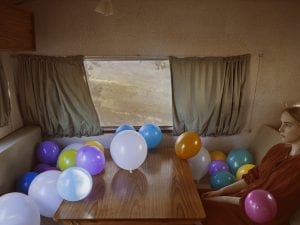 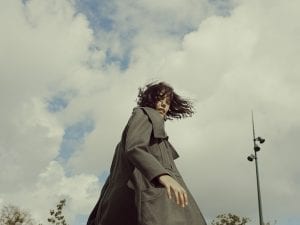 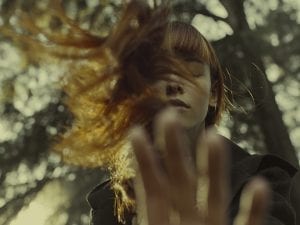 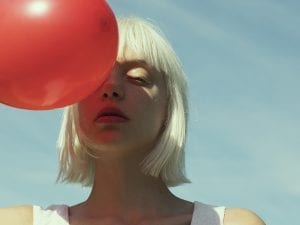 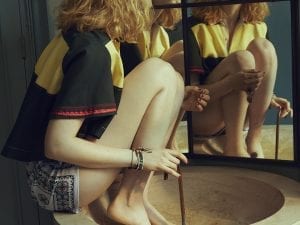 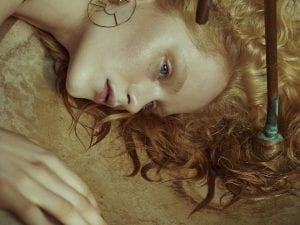 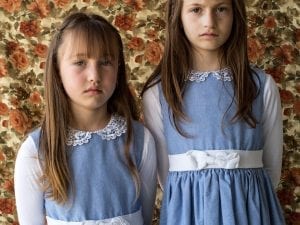 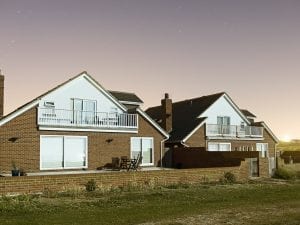 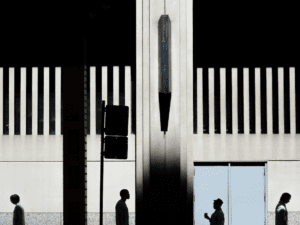 Clarissa Bonet pushes beyond the traditions of candid photography: producing staged works that complicate notions of representation and reality.