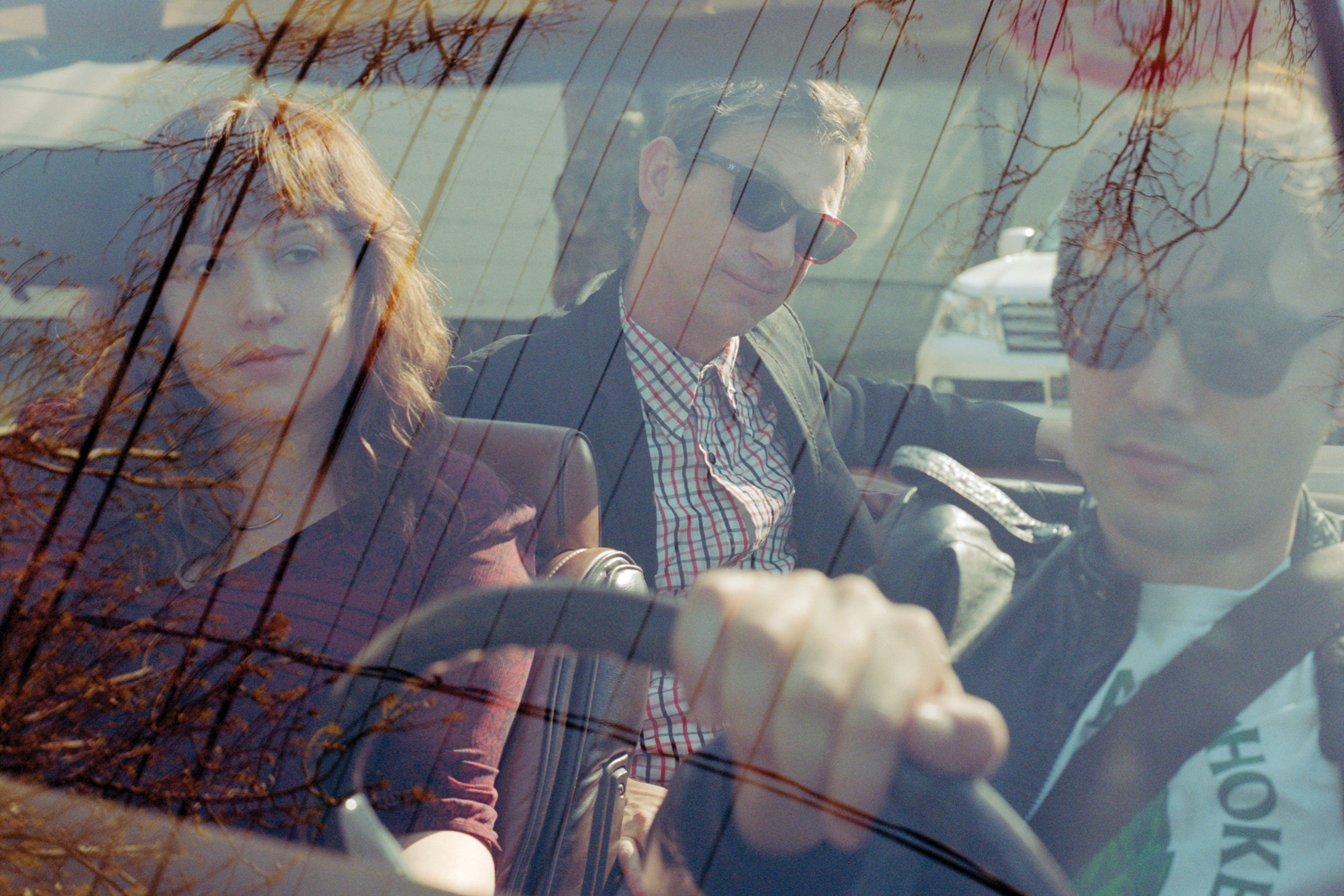 Recycling words into an experimental landscape of sci-fi lyrics

Sonny Smith is a man who can turn his writing talents to nearly every area, producing numerous stories, songs and plays. Smith is joined by Kelley Stoltz and Ryan Browne to make up Sonny & The Sunsets, and the band’s new album, Antenna to the Afterworld, is a synth-infused, fast-moving celebration of post-punk beats and new wave elements. Influenced by the death of a close friend, the lyrical content is both imaginative and poetic, fusing experimental sounds with honest experiences. www.sonnysmith.com.

You are a writer across many forms, which must all require different skill sets. Do you decide on what you are going to produce before you begin, approaching each form in a unique way?
Not really; for example, I might set out to write a comic book and it ends up being a song, or I start on a book and it becomes a music project. It happens quite a bit. You start with this idea or vision of something, and you think: “Fantastic! I’m going to write this excellent short story.” But, as you get into it, it reveals itself to be something completely different, and you either have to follow its lead or abandon it.

A personal experience of death was the main inspiration behind Antenna to the Afterworld; did this impact upon more than just the lyrical content?
Yes it did – there are a lot of synths throughout the record, which I think gives it quite a new wave feel, and for some reason I associate this sound with Sci-Fi. I’m not completely sure why really. I’d say it’s probably because of Blade Runner – I use one of the same synths as Vangelis does on the Blade Runner soundtrack, a Roland Juno. Also, Kelley’s beats and Ryan’s bass both contribute, in my mind, to a kind of ethereal afterworld style of sound.

You released a CD of one-act plays delivered as songs. Why did you decide to do this instead of producing a conventional album?
It wasn’t my original intention. I was writing one-act plays that I could perform on stage with actors. They were a bit like those plays in Wes Anderson’s Rushmore, by that kid Max Fischer. Simultaneously, I was developing these plays into three minute songs. It was all just recycling into different forms.

Collaboration has also been a major part of your work; you have worked with Jolie Holland, Miranda July and Daniel Tierney. Have they had a permanent impact on your work?
No, not really. The first two are fine artists but I’m not affected by their work at all. I do, however, remember observing artist Daniel Tierney at the time when I was making those one-act plays. I noticed that he would recycle his work constantly; it would be one thing for a few days and then he’d tear it up or take a fragment of it and start something new. His studio looked like a hurricane hit it and he was wading through all of this stuff that was in various stages of becoming or dying. I was very happy to see that – observing the development of an idea into a new form, and feeling like I was doing that with my work too.

What have you got planned for the future?
I have this play/monologue called SEES ALL KNOWS ALL, which I performed in late May. I’m also going on tour with The Sunsets this summer. I’ve been working on some very short songs lately – like 30 second songs – but who knows what they’ll end up being in the end? 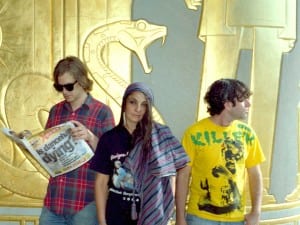 Saint Dymphna is not easily classifiable, a jarring fusion of electro, 80s techno, African guitar and tribal beats. “We call it Gang Gang. We do our own thing.” 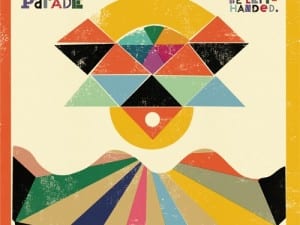 The new record from Mice Parade is their first in the band’s second decade – and if you haven’t already heard of them, you should start with this album. 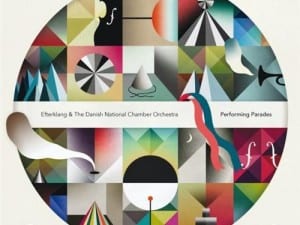 In 2008, Efterklang teamed up with The Danish National Chamber Orchestra to perform their original work to a capacity audience at Koncerthuset in Copenhagen.