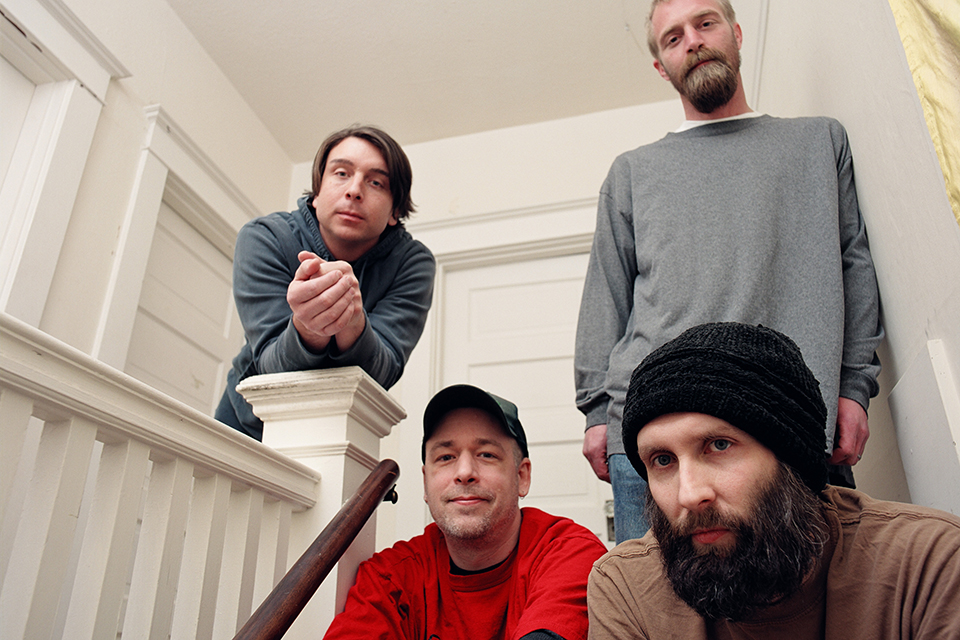 It’s yet another successful reincarnation for Doug Martsch and the guys of Built to Spill. The latest album, You in Reverse, dropped this summer to positive reviews of its lyrics, melodies, guitars ­­— even the variety of songs present has garnered attention from critics.

With the latest lineup of Martsch, Scott Plouf, Jim Roth, Brett Nelson, and Brett Netson, this is the most experienced group that Built to Spill has ever seen. Playing and touring with guys familiar to the band has been a lot more fun for Martsch than on previous setups, especially when it came to recording.

In the past, recording was something done in layers while everyone was learning their parts, while this time around the songs were recorded in almost one shot. For You in Reverse a lot of what comes out was the band trying out new things, and trying to (and succeeding in) incorporating all of the members of the band, a challenging feat now that there are three guitars.

Built to Spill manage to keep their Indie rep and appeal to that fan base despite being signed and promoted to a major label. “Warner lets us do what we want to do,” says Martsch, and despite their appeal to the Indie-faithful he assures that they are “not trying to be anything.” The band is all about the music; so do them a favour ­— just buy the album and enjoy the goods on offer. 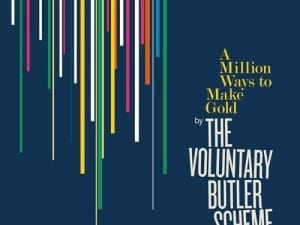 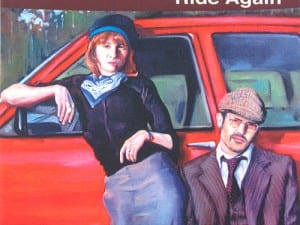 The truth is a lot of bands want to sound like Morton Valence, but this is the real deal. There’s a rich idealism present throughout the album’s 13 tracks. 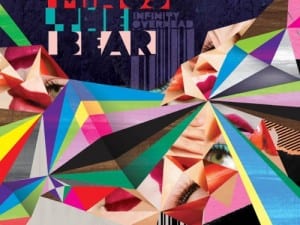 Minus the Bear’s fifth album sees the quintet reunited with former member and long time producer Matt Bayles and is, in many ways, a return to form.