Shezad Dawood, It was a time that was a time, Pioneer Works, Brooklyn 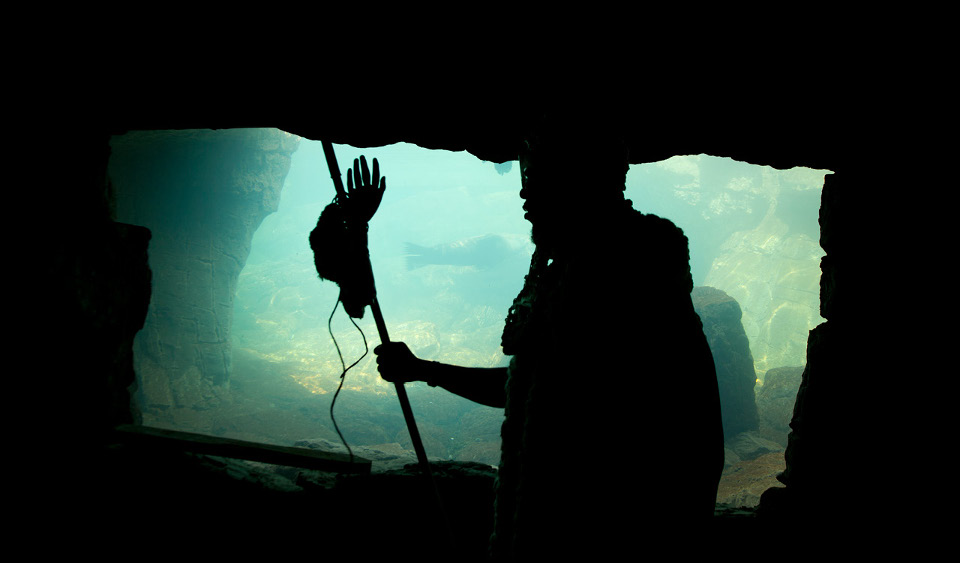 Pioneer Works, Brooklyn, opens a new exhibition of work by London-based artist Shezad Dawood entitled It was a time that was a time on 12 September. The showcase, presented in conjunction with the French Institute Alliance Francaise’s (FIAF) 2015 Crossing the Line Festival, will display the diverse range of methods used by Dawood, from film to textiles in this, his first solo show in the USA.

The festival, which runs throughout the autumn, attempts to understand how artists, especially those engaged in performance and film, can serve as agents of social change and re-imagine the world as we currently frame it. Dawood’s portfolio is a perfect addition to the programme, as his genre defying work refuses to accept the world as it is, and manipulates our understanding of self, society and place.

Born out of a speculative scenario where the world has been devastated by a flood, the piece takes its name from a film by Dawood of the same title, which organically develops as participants film each other coping in a post-apocalyptic world on the edge of a decimated New York. The work draws on ideas of gender, societal rules and relationships, all of which are examined by the audience and performers in this new context.

Alongside the film, which explores many abandoned buildings and locations across New York, two of Dawood’s earlier pieces will also be on display. 7669 (2013) explores notions of memory and reincarnation, following a sense of self across many different lives, while A Mystery Play (2010) looks at the diverse history of Winnipeg through the eyes of a performance group engaging with architecture and magic as a way of understanding the city.

Alongside this diverse trio of films, Pioneer Works also presents a selection of neon installations and wall-hangings from his previous projects, Black Sun, Ville Urbaine and Pierced Flesh and Skin of Dreams. These explorations of signs and corporate logos have a hieroglyphic quality, which confront the viewer and brings a confusion and doubt which comes to the mind when it comes to trying to make sense of the cultural symbols in front of the viewer.

Literally piercing the flesh of cinema, which French Surrealist Raymond Queneau once named the ‘skin of dreams’, the chaos brought about by the work of Dawood challenges notions of imagery and language, a theme which culminates in It was a time that was a time, and resonates into the present as concepts of society and identity are constantly challenged and shifting.

More information can be found at www.pioneerworks.org. 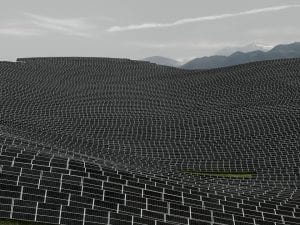 “I only pursue one goal: the encyclopedia of life.” Urban, global, local or commercial, a unique form of photography delves into the contemporary world. 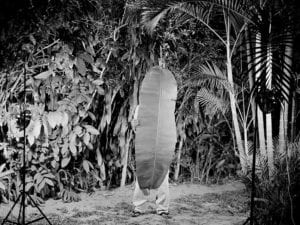 Made whilst living in Yangon, Myanmar, Jerome Ming’s new series, Oobanken, derives from an early interest in structures and interventions.