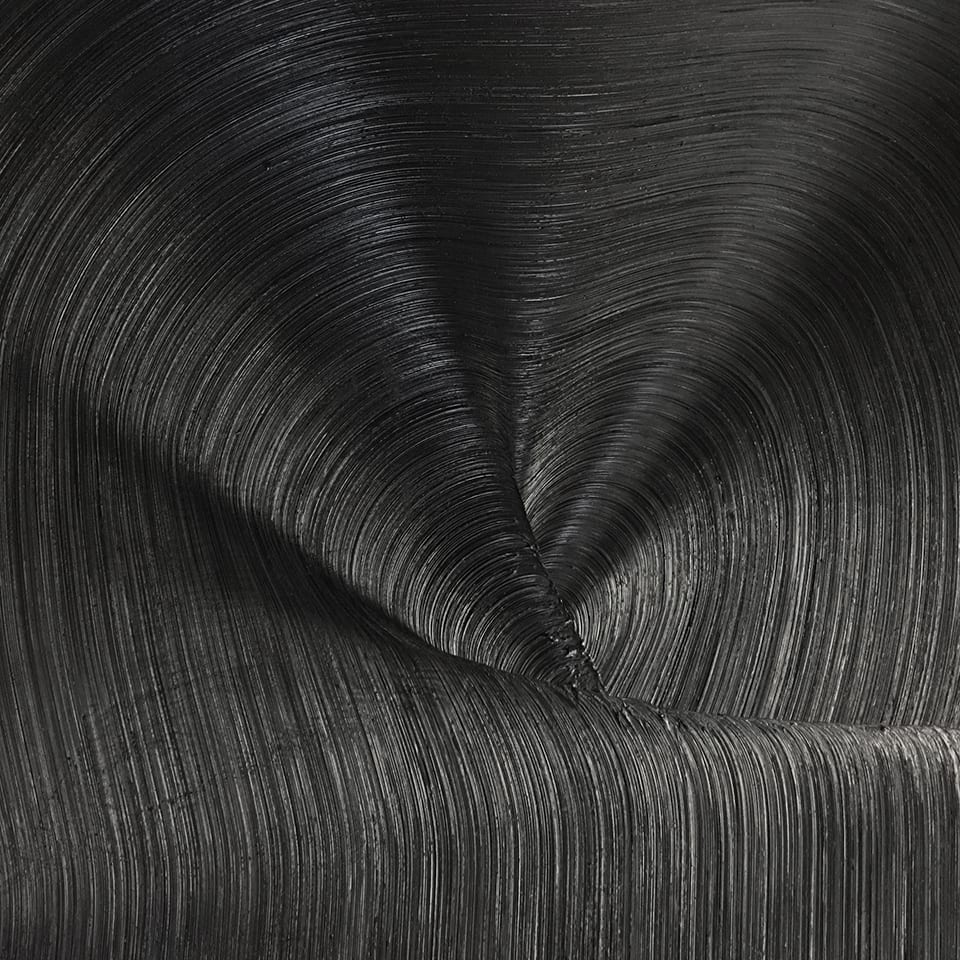 Celebrated as a premier showcase for international emerging contemporary art and multi-disciplinary creative programming, SCOPE returns to New York City for its 17th edition. Having organised more than 75 art fairs across 15 years, the fair has built itself a wide-ranging reputation. Renowned for its ability to forecast new visual trends and talent, SCOPE’s shows attract over 500 million annual impressions across print, digital and television.

Opening on 2 March, and running until 5 March, it was the first fair to run concurrent with The Armory Show. In 2017, SCOPE will be held at a new Chelsea location at Metropolitan Pavilion. Boasting a critically-acclaimed exhibition design, this convenient and well-appointed venue is set to host 56 international galleries, alongside a focused schedule of special events. The fair opens its doors for the Platinum First View and VIP Preview on 2 March, ahead of its general public access from 3 March. 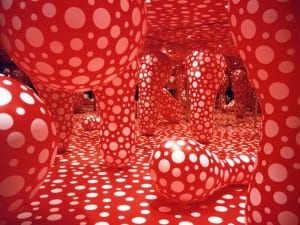 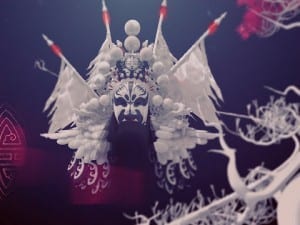 onedotzero isn’t just one of the leading authorities in digital arts, they are one of our favourites, so when we heard that their adventures in motion festival was to return to BFI, we were more than excited. 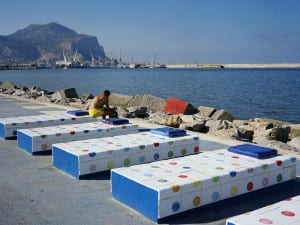