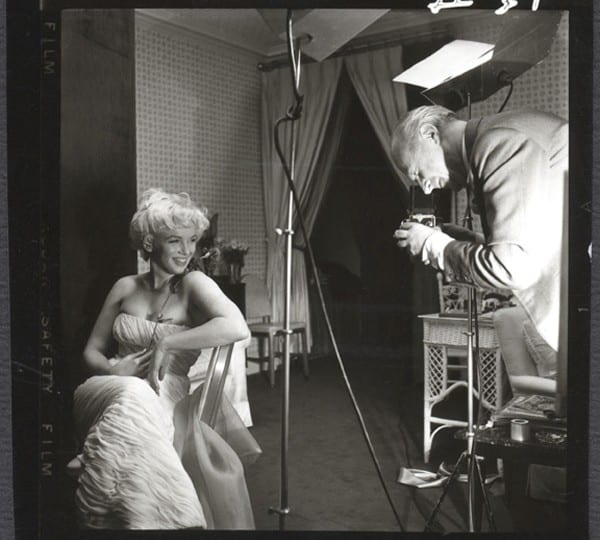 Coinciding with the 50th anniversary of Marilyn Monroe’s death, the National Portrait Gallery will focus on Monroe’s connection to Britain in their new exhibition this September. The display will celebrate her life by showcasing her links with the UK. Portraits of Monroe by British photographers will be shown alongside rare magazine covers, vintage prints, lobby cards and film stills to put the works in context. Marilyn Monroe: A British Love Affair will open on 29 September and run until 24 March 2013.

Marilyn Monroe: A British Love Affair concentrates on her four month stay in Britain, alongside her new husband, playwright Arthur Miller, where she was to appear in The Prince and the Showgirl based on a play by Terence Rattigan, starring opposite Laurence Olivier who was also directing the film. Her stay in Britain generated huge press interest and the display will include little known images by photojournalist Larry Burrows who worked for Life magazine, and press images of Monroe meeting the Queen amongst others. Cinematographer on the film, Jack Cardiff, had a private sitting with Monroe for which she arrived nine hours late. Monroe inscribed on one of the dreamy images created with a wind machine and vaseline over the lens, ‘Dearest Jack, if only I could be the way you created me.’

Throughout the 1950s British photographers contributed greatly to the vast Monroe iconography. The display will include a selection of these photographs including Antony Beauchamp’s poses of Monroe in a yellow bikini (1951), Baron’s photographs from a Hollywood assignment (1954) and Cecil Beaton’s photographs taken in the Ambassador Hotel in New York (February 1956).

A selection of British magazine covers on show will plot Monroe’s changing image and progressing movie career. The earliest cover on display will feature André de Dienes’ 1947 portrait of the then Norma Jeane Baker on cover of Picture Post. Also on display will be a cover of Today magazine from 1961 in which she is pictured alongside Arthur Miller, her husband from 1956 to1961, who scripted her last completed film, The Misfits. A poignant conclusion to the display is the cover of Town magazine published three months after Monroe’s death fifty years ago, featuring an image from her last official shoot with George Barris. 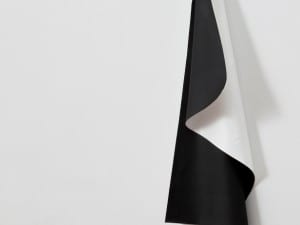 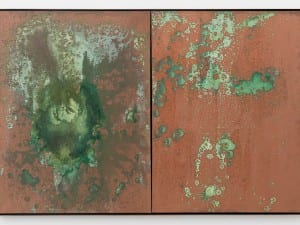 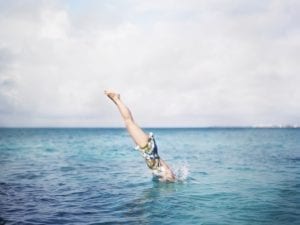