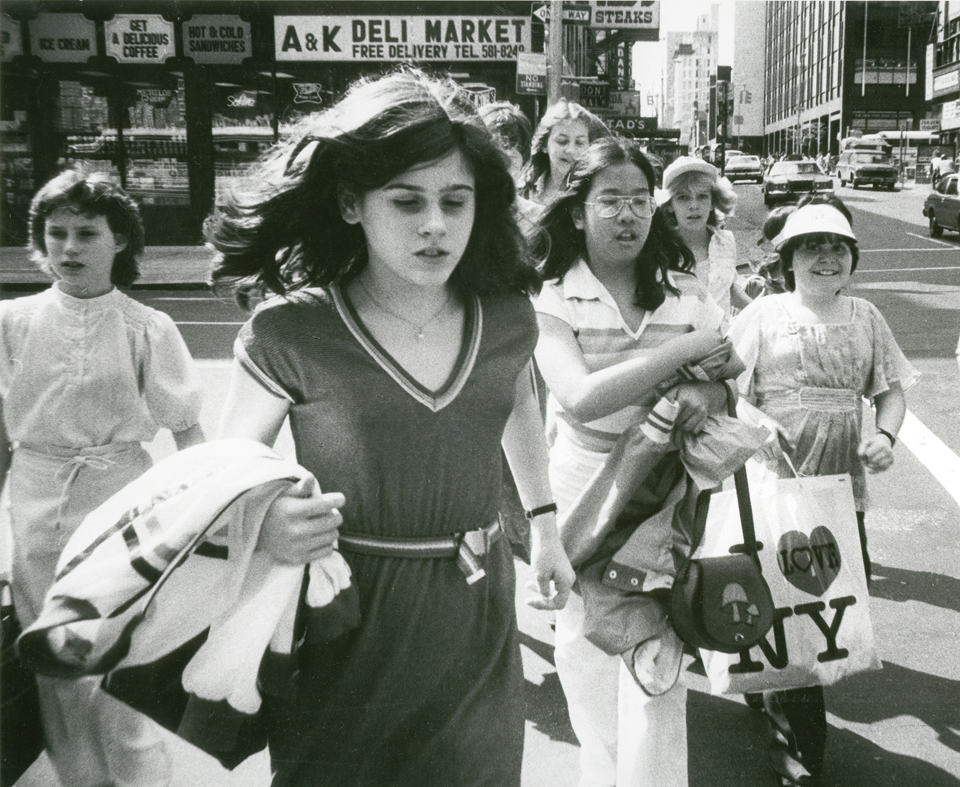 Swiss-American photographer Rudy Burckhardt (1914 – 1999) placed equal value upon people and places when it came to choosing his subject matter. Refusing simply to angle his lens at those he passed in the street, he managed to record the shapes, patterns and architecture of his locations, leaving society to weave in and out of the frames. Arriving in New York in 1935, Burckhardt associated with writers, artists, dancers and filmmakers, including Willem and Elaine de Kooning, Larry Rivers, Jane Freilicher, Kurt Weill and Orson Welles. As well as providing a fresh perspective on the city in which they lived, he was particularly skilled in capturing his artistic friends at work, demonstrating their character and talent in one shot. The unique images presented here appear in New York/Maine, currently running at MdM Mönchsberg, Austria, until 7 July, alongside the photographer’s great friend Alex Katz’s exhibition of the same name. 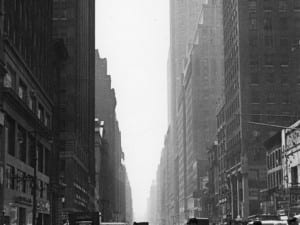 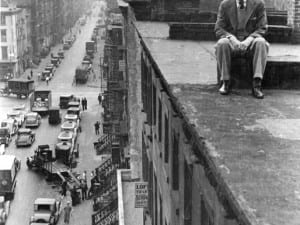 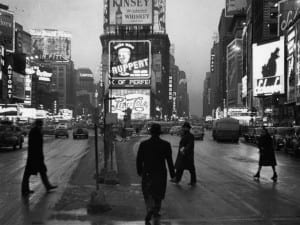 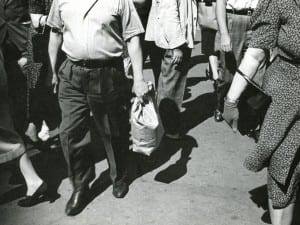 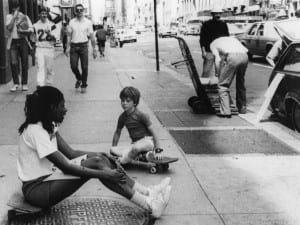 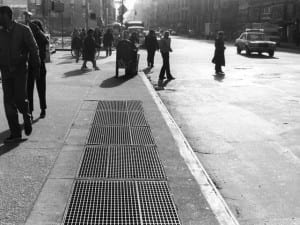 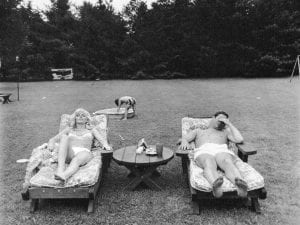 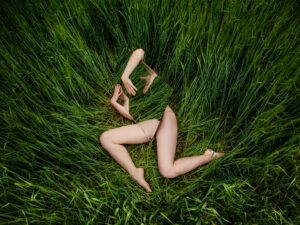 “What if nature looked at itself? What would it see?” Loreal Prystaj places herself in wild places – physically holding up mirrors to the environment. 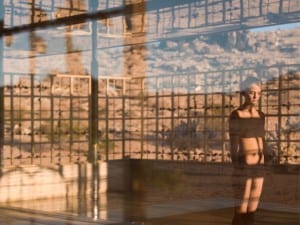 This is the first US solo exhibition of German photographer Mona Kuhn’s newest large-scale colour series, Acido Dorado. These photographs of nudes aim to show the human body in its most natural state, timeless and free from cultural and generational stereotypes.