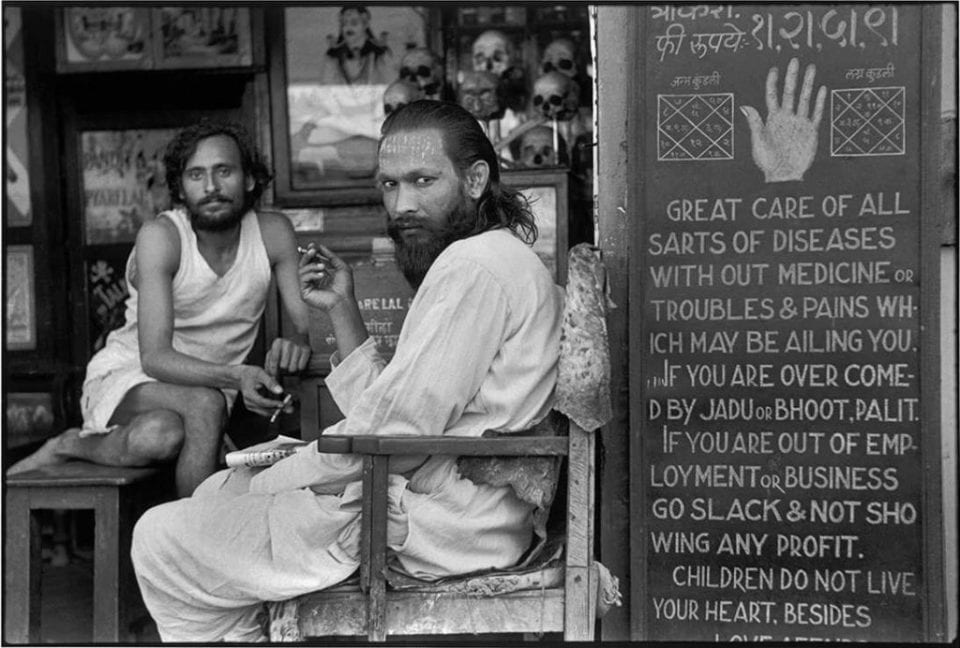 In 1947, the vastly-influential street photographer Henri Cartier-Bresson (1908-2004) founded renowned international picture agency Magnum Photos, and also undertook his first visit to India, a nation then undergoing a massive political and social upheaval as it transitioned from colonial rule to independence and underwent a traumatic partition from Pakistan. During his travels in the country, documenting its transformation in depth, he also met with and photographed Mahatma Gandhi, just before the great Indian leader’s assassination in January 1948.

New York’s Rubin Museum of Art, dedicated to the collection, display, and preservation of the art and cultures of the Himalayas, India and neighbouring regions, presents Henri Cartier-Bresson: India in Full Frame, to coincide with the 70th anniversary of these era-defining events and the founding of Magnum Photos. It will feature 69 photographs from his travels in India during the mid-twentieth century as well as his letters, camera, and other personal ephemera, shown in this configuration for the first time in the United States.

This selection of Cartier-Bresson’s India work includes images of political leaders, refugees from partition from Pakistan, and everyday people, offering insight into his deep understanding of issues that continue to resonate today. They reflect his abiding interest in the people and sites of India, including some examples of his “street photography” style that has influenced generations. Together they illustrate a master photographer’s perspective on transformative moments in Indian history.

A key set of photographs presented here show Mahatma Gandhi’s final hours, and the events following his assassination and his funeral, and helped catapult Cartier-Bresson to international fame when they were published in Life magazine and other outlets. Beth Citron, Curator of Modern and Contemporary Art at the Rubin and organizer of this exhibition, says: “Students and connoisseurs of photography are likely familiar with Cartier-Bresson’s humanist street photography that reveals a precise but sensitive geometry framed around a key instant, which he famously termed the “decisive moment.” This exhibition highlights both his photographs of the everyday and many important moments in modern Indian history.”

The Rubin Museum will also screen a series of four films which exemplify Cartier-Bresson’s lesser-known influence on cinema, including The Rules of the Game and The Apu Trilogy films. 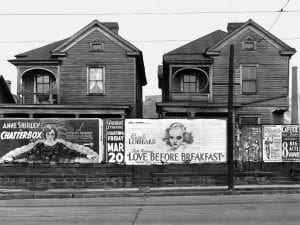 Centre Pompidou offers a unique retrospective of Walker Evans, developing a new perspective on a feat that has been considered by many. 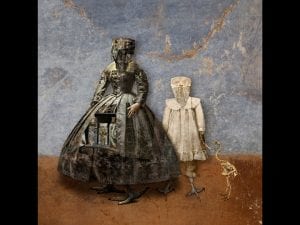 Paul Biddle is an award-winning surrealist photographer who often makes use of found objects, or photographs of objects from museums.