Exhibition Review of The Earth Is Our Radio, KARST 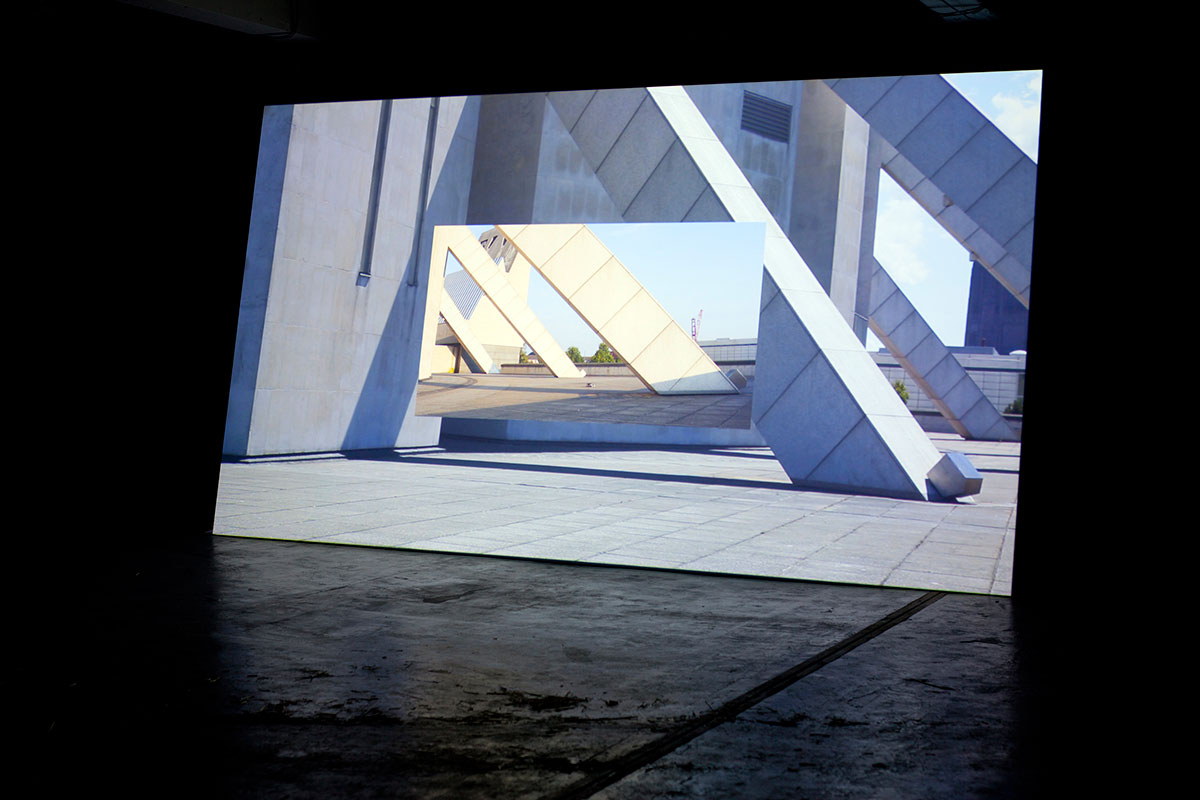 KARST’s white gallery warehouse is preoccupied by surfaces in its latest seven person show. The Earth is Our Radio draws on all manner of barriers, boards and blockades, with tell-tale markings of run down urban environments. The incentive rather suits KARST, which is situated in one of Plymouth’s most deprived inner city areas. The gallery confirms the notion that early to mid-career artists feed off the language of the impoverished or the substitutional; it’s a question of economics.

One of the artists featured, Frédéric Platéus’s work is heavily influenced by commercial graphic design.  His high-sheen contributions are made from stretched PVC in simplistic bright colours, resonating strongly with the boldness of advertisements. Untitled/White Red Yellow (2016) is an undeniable example of this, recalling the palette of fast food super-chains.

In contrast, other works focus on the weathering effects of time. Mike Ballard’s work, for example, features thick wooden shapes cut at sharp perpendicular angles, with tree rings painted over in deteriorating blue. He arranges them at various angles around a gallery pillar in the manner of American minimalist structure.

Eb Itso’s gesture is similar in its simplistic nature; he collates a series of MDF shutters salvaged from the windows of a boarded up house. These eight boards vary in degrees of black – bleached ebony, mahogany, grey – and are screwed directly into the wall. The work references Marcel Duchamp, however adds a dose of clandestine intrigue; he aestheticises the boundaries put in place to keep people out.

Most interesting are the show’s two film pieces whose approach to occupying shared city spaces is quite different. Marcin Dudek’s short series of performance recordings play out on a small screen around which various props are also exhibited. A steel fence interrupts a view of the screen while a knitted balaclava and orange bomber jacket are nailed to the wall behind. Human hair sits atop the television in a pre-meditated pile.

The performances takes place in unnamed galleries – shot either at an angle reminiscent of CCTV footage or by a hand-held camera – and capture acts of overt aggression and destruction. In one, a be-hooded Dudek, wielding an axe, rushes into a busy preview to smash up his own work with scary vehemence. In another, he smears pristine white walls with orange pigment wiped directly from the bomber jacket that he is wearing. This assault is, however, sometimes undercut by unexpected poetry, such as when multi-coloured smoke bombs are set off and engulf the scene beautifully.

Rob Chavasse’s film is the show’s stand out piece. His investigation of a city is a playful affair that still maintains a strong grip over the work’s aesthetic cohesion. Much of Recreationals’ (2014) footage is filmed from a camera attached to a remote controlled car as it charges around a clean, empty and municipal-style outdoor space.  The perspective is de-familiarising, allowing the work to communicate through abstraction and by drawing attention to unexpected observed details, like the sun catching on wet concrete slabs. Chavasse augments this disorder by using small screen within another screen.  Its effect is dizzying, cutting from one shaky perspective to another.

Although varying in degrees of subtlety, making use of, or injecting value into the undervalued is a recurring theme in The Earth is Our Radio. Undermining its own sentiment however, the show also repeatedly tests and displaces boundaries. The artistic implication is that despite our urban environments being built to control our collective behavior, the spaces in which a public gathers, are, nevertheless, used, underused, abused, abandoned, regenerated and overvalued.  At what point we find ourselves in their life cycles, however, is not always entirely clear.

The Earth Is Our Radio, KARST Gallery, Plymouth, until March 19.

Credits
1. Still from Rob Chevasse’s Recreationals (2014), The Earth Is Our Radio, KARST 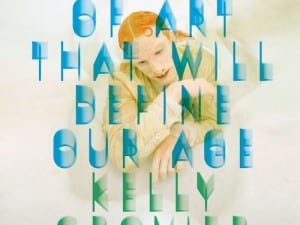 100 Works of Art That Will Define Our Age

Recognising pieces from 1989 to the present day, Grovier has created a compelling list of works that have had the greatest impact in recent times. 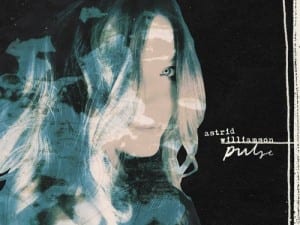 The breathy, ethereal sounding vocals of singer-songwriter Astrid Williamson take centre-stage throughout Pulse – an album best listened to when in a reflective mood. 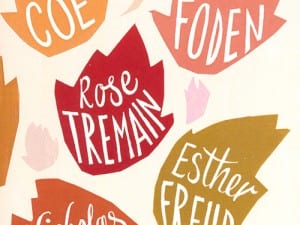 The four-book strong Ox-Tales collect together work from the best of British and Irish writers today under themes closely related to Oxfam’s work.