Review of The Inoperative Community at Raven Row, London 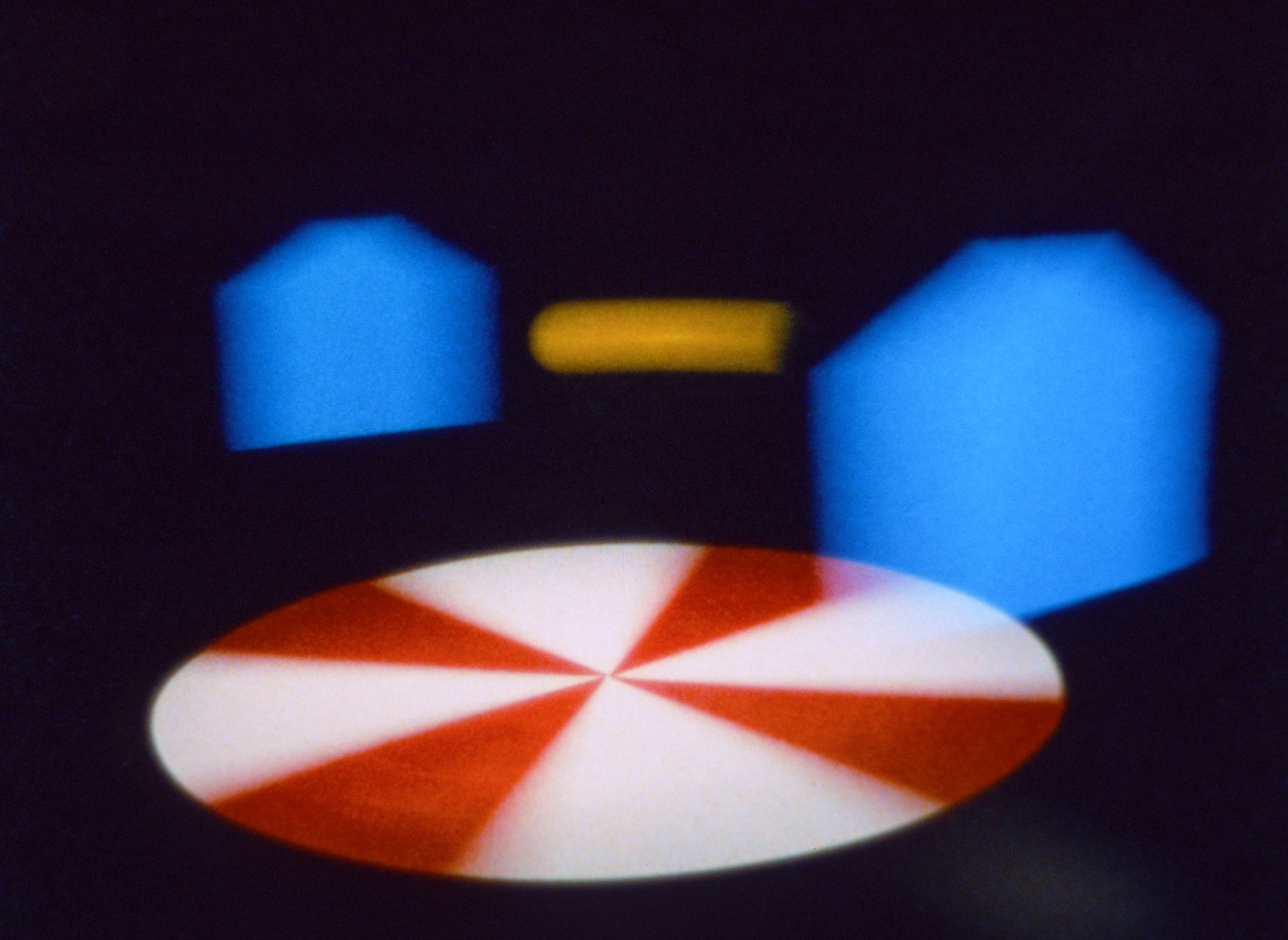 Arriving at Raven Row for the second time in a week, fully aware I would leave still having taken in only a fraction of the exhibit’s contents, I was reassured to find I wasn’t alone: even the gallery’s staff had seen barely anything of the over 50 hours of film screened. Such is the scope and ambition of The Inoperative Community. The show features seven films permanently on loop in rooms of their own, and a main screening room with a weekly programme of 19 moyen-metrage to feature length films. Common to each of these works is the dissolution and dislocation of community, the theme of Jean Luc-Nancy’s 1983 essay whose title the exhibit borrows as its own.

One of curator Dan Kidner’ major triumphs here is that, with the exception perhaps of Stuart Marshall’s Journal of the Plague Year (1984) – a period specific piece of film art that relies on more than just the screen for its effect – the included films are not conveyed as gallery objects. With even the audio considered with special care – which is not always the case for film exhibits – the rooms of Raven Row are put to use in making each film an isolated experience. As such the works are not subjected to the implied paths and typically distracted viewing practices of the gallery and, with their intrinsic filmic qualities at the fore (all films are digitised so as not to ‘fetishise film projection and cinema’), connections and dialogues arise in practical and not purely historical terms.

Some of those films on permanent display, such as Lav Diaz’s eight hour Melancholia (2008), will be seen in their entirety by very few. However, while citing the benefits of watching the films beginning to end, the exhibit’s excellent and thoughtful accompanying booklet does not preclude the value of simply ‘drifting through’. To come to the four-hour selection from Anne Charlotte Robinson’s 34-hour opus Five Year Diary (1981-97) at the beginning of a visit, and then again at the end, gives its own sense of her struggle with mental illness and various obsessions. That we are unable – or more likely unwilling – to watch the whole four hours emphasises the complexity of the individual’s experience as a node in a system – or outside of it – and the alienation this necessarily implies from truly connecting with others. Other fruits of long-term projects include a new episode from Leslie Thornton’s Peggy and Fred in Hell (1984-2015), a complex and conceptually fascinating science fiction-like project whose episodes are constructed from footage taken by the artist of her neighbour’s children since the 1980s. This latest edit includes footage shot by the artist while in residence at Raven Row in the summer, prior to the exhibit.

Not all of the films are so challenging. Ericka Beckman’s You the Better (1983) is a playful and mesmerising piece tracking the dissolution of community through drawn special effects, dark humour, and an incantatory soundtrack pivoting on linguistic turns. Opening with the chant “subdivision knows no end, you break down into a unit and you do it again” we see solid prop-houses replaced with transparent special-effect representations. Later, the meaning of the word house – a central object for community – becomes the house, in the sense of an authoritative adversary against which one might play a game. At the logical conclusion of subdivision we are asked: “what do you have left when there is nothing left at all”. The answer: “points”. Another linguistic turn, these ‘points’ represent both the nodes of a dissolved communal nexus, but also points in a game whose rules are never made clear. In its dark and arbitrary games the film goes on to find a surreal mid-point between Oulipian author George Perec’s W or a Memory of Childhood and the 1980s hockey film The Mighty Ducks. Most importantly, in the conflation of the individual and the game, a sense emerges of community, with its elements reduced to units and conduits of value. The conclusion, again, is alienation, but this time with capitalism at its heart.

Of the films shown in the main screening room, the weekly programme begins with a largely Anglo-French focus before expanding to include more international filmmakers. The majority of these pieces deal in their own ways with the aftermath of the failed communitarian movements of the late 1960s, and encode politics onto the screen by their subversion and sometimes appropriation of convention and film grammar. Two examples among many: Serge Bard’s Fun and Games for Everyone (1968) abstracts its subjects in solarised black and white (including Salvador Dalì), and their conversations in a raw psychedelic soundtrack, at once deconstructing and obscuring the conventional tropes of camera and film, while Pere Portabella’s genuinely entertaining Vampir-Cuadecuc, featuring Christopher Lee, recalls the melodramatic avant-garde techniques of early 20th century filmmakers like Jean Epstein, before subverting them and their language with post-modern frame-breaking.

The screening room is more comfortable than would be found in an average exhibit – again discouraging the distracted viewing practices of the gallery – and creates an ideal space to watch the programmed films. One criticism, however, is that the programme tends to focus on a given director or group of related directors each day. While there is a logic to this approach, realistically a person is likely to visit only once, and for a limited time, and so the intertextual perspectives the exhibit claims to encourage are somewhat frustrated.

Inevitably though, any configuration would allow only for the most limited exposure to the total content. While this sheer abundance of material could be seen as a hindrance, it ultimately contributes to the Inoperative Community’s project. The exhibition successfully provides a space to consider “modes of attention and distraction” and the migrations between gallery and cinema, while simultaneously fragmenting – and recording the fragmentation of – any totalising or communal knowledge or experience.

Explore the show at www.ravenrow.org. 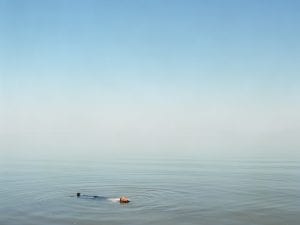 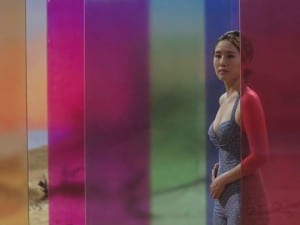 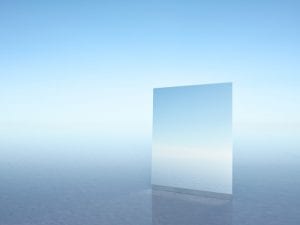