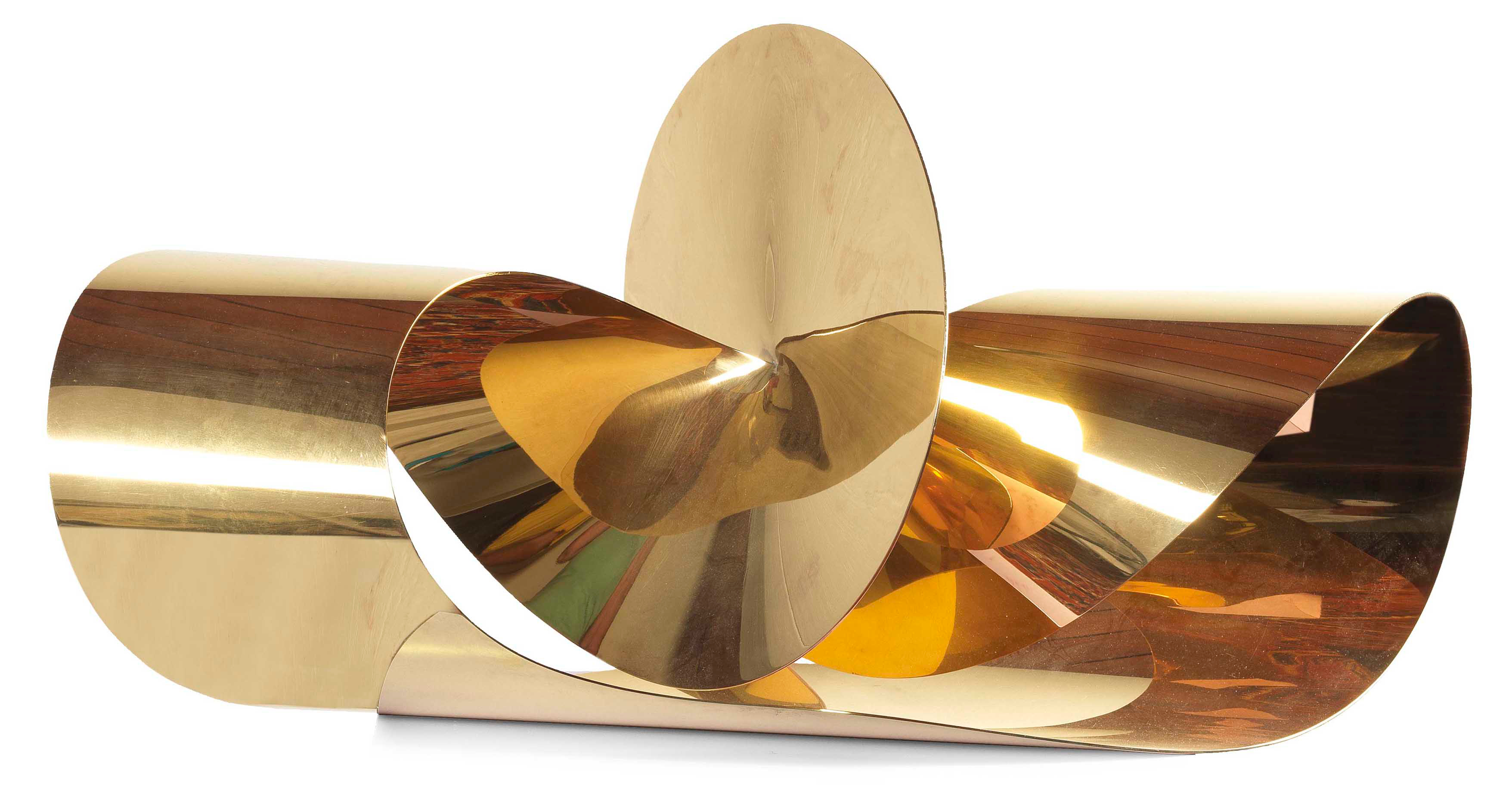 Max Bill was a truly multi-talented artist. Born in Winterthur in 1908, his life spans almost the whole of the 20th century. Despite the appearance (and disappearance) of innumerable artistic movements throughout that time –he died in Berlin in 1994, two weeks before his 96th birthday– Bill’s artistic output developed with admirable coherence, remaining faithful to an artistic credo he began to put into practice in the early 1930s. The current exhibition at Madrid’s Fundación Juan March comes to show just how much could be done with so little.

To make a selection of the whole of Max Bill’s creative output is no small task, and that is why the Fundación defines this as a “concentrated retrospective” – anything other than that would have required a whole museum. Bill’s work exceeds painting and sculpture, his aesthetic ideas finding fruitful outlets also in architecture, graphic arts, industrial and furniture design, books, magazines and advertising. This shared interest both in visual and applied art was a distinctive characteristic of the Bauhaus school and, not surprisingly, we find out that Bill was a student there between 1927 and 1928.

The exhibition, which runs chronologically, begins very instructively: first, we learn that Bill was already a skilled industrial designer before 1927; secondly, that his time at the Bauhaus was a life-changing experience. In these early years he underwent various aesthetic shifts –there are paintings, for instance, clearly redolent of Klee and Surrealist-era Picasso– and yet we see his mature lifelong style already developing as early as 1932 through a series of posters. These early designs, as those displayed a little further along, are a demonstration of immense visual talent, alongside perfect and harmonious combinations of form and content.

According to Jakob Bill –Max’s son, who has greatly helped the Fundación organise the exhibition– his father always referred to himself as an architect. In the exhibition there are a few examples of his architectural output, such as his design for the Swiss pavilion for the 1939 New York World’s Fair. Through a projection of photographs we see a selection of other works he designed.  It seems that Bill, however, was just as interested in the outer appearance of his buildings as he was in the objects they could be filled with. A little corner of the exhibition is devoted to nine of his creations in industrial and furniture design: a set of chairs and a table that can adopt both square and circular shapes, a typewriter, clocks, a lamp; all designed with beautiful simplicity. Again, as in his graphic work, the aesthetic is rendered practical (and vice versa).

As to his painting and sculpture, Bill was at the same time theorist and practitioner. He was interested in developing these two art forms by stripping them bare, using only the features that define them; hence the term “concrete art.” What is the essence of painting? Colours distributed on a flat surface. And of sculpture? The development of form in space. That is exactly what Bill does in each of these disciplines – he explores their basic principles to the extreme. Yet all the theory behind this does not make the work dull; if anything, his large geometrical paintings are first and foremost beautiful objects. The joy of Bill’s oeuvre is that intellect and emotion walk hand-in-hand. One could almost argue that his paintings and sculptures are two more examples of the practical (in this case, art theory) made beautiful.

In the works of Max Bill, regular visitors to the Fundación Juan March will be able to hear the echoes of recent exhibitions, such as Paul Klee: Bauhaus Master (2013) and Josef Albers: minimal means, maximum effect (2014). And if one recedes a little further, to 2011, one will fully understand the major influence of Bill on many of the artists that formed the memorable Cold America – Geometrical Abstraction in Latin America (1934-1973). The current show is also a beautiful example of exhibition design, another of Max Bill’s infinite preoccupations. He once said that an exhibition is “an opportunity to interrupt one’s daily routine with a day of celebration.” And what a celebration this is. 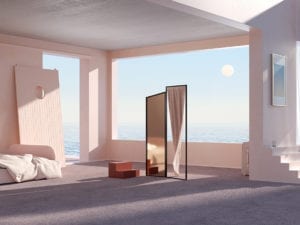 Six N. Five is a design studio that specialises in still life visuals and videos with a clean and modern aesthetic inspired by the works of Edward Hopper. 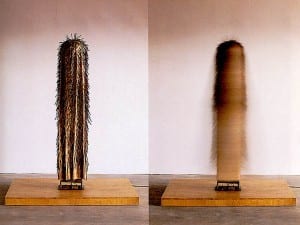 The title of this exhibition at Skarstedt Gallery suggests a trichotomy of violence and destruction. The works present a wilful reforming of the canvas through burning, cutting and nailing. 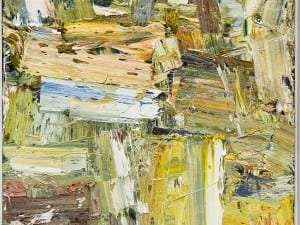