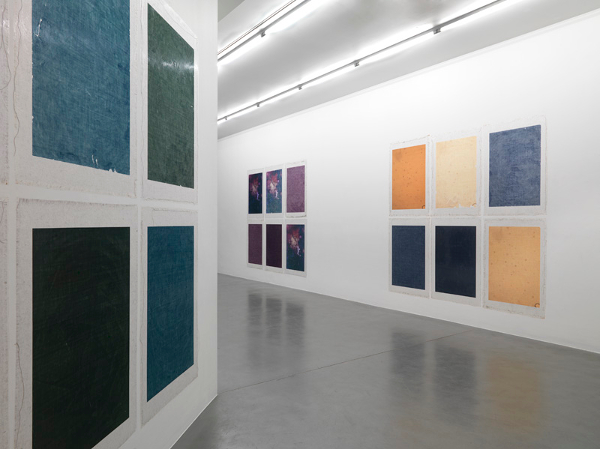 At a time when environmental issues and their effects on human life are of utmost importance, Snobeck utilises photographs from the Documerica project (established in November 1971 by the US Environmental Protection Agency with the aim of displaying America in the post-war years through the photographs of over 100 photographers) to create works that treat both the surface they are pressed against as a skin, and which are also “skins” in themselves.

This idea of using a surface, tangible or intangible, as a skin on which one places art or from which art is chiselled has long been a method in the history of art. Some of the most intriguing quotes regarding this idea of “skin on skin” and getting to the “skin of things” are perhaps best revealed in two quotations.

One is from Michelangelo: “Carving is easy, you just go down to the skin and stop.” The other is by Henri Cartier-Bresson: “The most difficult thing for me is a portrait. You have to try and put your camera between the skin of a person and his shirt.” Snobeck captures the essence of both of these quotations in her new exhibition.

She uses imagery and materials in a way that layers them into one another through a very patient process of taking the image from its original place of occurrence, say a photograph, and printing it onto a new medium; plastic, tar, burlap or even denim. By peeling away the printed image from the surface and conveying it once again to another surface, the original image slowly dissolves and returns to its pith of ultimate infinity, where questions and answers are both equally infinitesimal. Across the gallery, colours, vibrant to start with, wash away and become mere hues of the initial work.

Interspersed in the gallery space are also five piano stools carrying manipulated Depression Era glass jugs she collected. Reminiscent of black olives robbed of their flesh, the jugs intentionally cracked and put back together with optical glue and music wire tell the story of everything that was once whole yet became damaged by human ambition and greed and only mended once completely shattered. Seeing the Breath (Forked) (2014) is one of these works that raises questions regarding the wholeness of the planet we inhabit and how it has had to adapt itself to our petulant ways.

Snobeck provides us an insight of what exists in what we see and what is also outside the bounds of the image she chooses to show us; the world, the continent, the country, the neighbourhood and the person. She brings forth one image, one idea while taking away another in both her depression glassworks and “skin-like peels” and by breaking away from the vibrancy of the initial glance, Snobeck fuels something much more internal, intrinsic and intimate alike a tenderly bubbling red wine reduction. 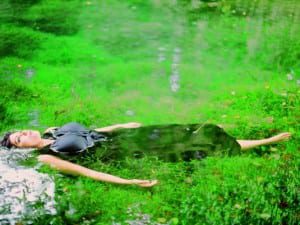 Cutting edge work will be available to both view and purchase tomorrow as The Other Art Fair opens it’s second exhibition this year, following the success of it’s earlier May edition. From 22 November. 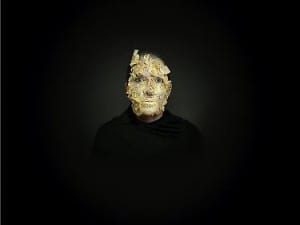