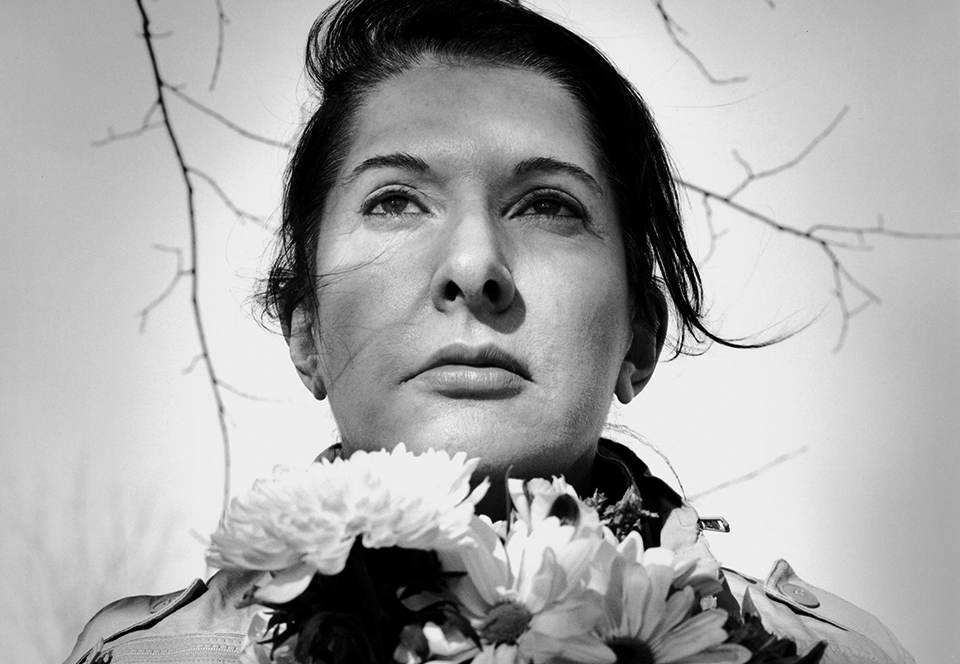 Marina Abramović (b. 1946) is known for her ambitious performances. The self-proclaimed “godmother of performance art” has been active since the early 1970s, and this year she will celebrate her 65th birthday. Her body of work is intimidating and sits within a tradition of art that includes such seminal figures as Joseph Beuys (1921-1986) and Bruce Nauman (b. 1941). Along with Beuys and Nauman, Abramović’s practice has been fundamental in shaping a public understanding of performance art and elevating the status of this often under-appreciated art form to that of any other fine art. Although parallels are often drawn between performance art and performing arts, Abramović insists that the two are not comparable. There is much to distinguish the two, particularly when performance art is contrasted with the more traditional forms of theatre; however, as the boundaries and definitions of theatrical performance adapt and alter, it could be argued that there is room for change.

National Theatre Wales’ collaboration with Welsh performance artist Marc Rees (b. 1966) on For Mountain, Sand and Sea in June 2010 demonstrates the ways in which theatre and performance art merge and Battersea Arts Centre’s recent One-on-One Festival suggests yet another way of experiencing theatre. Manchester International Festival (MIF) is also promoting innovation, and has this year commissioned Robert Wilson to create a performance about Marina Abramović’s astounding life. Although The Life and Death of Marina Abramović will not contain any actual works of performance art, it will explore the artist’s career and Abramović will perform, albeit in the role of actress. Wilson is perhaps best known for his work with Philip Glass on his opera Einstein on the Beach (1976) and is a visionary director who routinely stretches the limits of possibility within the theatre.

The production is presented in conjunction with Teatro Real, Madrid, and is the latest installment in a collection of theatrical pieces based around Abramović’s life. Since 1988, Abramović has handed artistic control of her life story over to a variety of directors to manipulate as they desire and every five or six years a production of her life is staged.  The Life and Death of Marina Abramović will be the largest and all of the performers involved are significant in their own right.

The acclaimed US actor, Willem Dafoe (b. 1955), will perform alongside Abramović, narrating and playing a range of different characters including Abramović’s longtime partner Ulay (Uwe Laysiepen, b. 1943). Abramović’s separation from Ulay was the event that inspired her to begin staging her life as theatre. For 12 years, the couple worked in absolute proximity to one another, forming a single entity and abandoning their unique and individual identities in pursuit of artistic understanding. Some of Abramović’s most seminal works were created in partnership with Ulay and include Breathing In, Breathing Out (1977), a piece that explores one person’s absorption of another and the connection between the performers. In the work, Ulay and Abramović locked mouths and breathed together, exchanging air until both fell unconscious.

In 1988, Abramović and Ulay separated, both as collaborators and as life partners, and their parting was marked by their final performance, The Great Wall Walk (1988). Both performers started at opposite ends of the Great Wall of China and over the process of 90 days walked its length until they met in the middle, where their relationship reached its agonising conclusion. Abramović speaks about the impact of this experience: “It was so incredibly painful, both emotionally and physically, that I spent a lot of time contemplating how to rid myself of this pain. I decided that to stage my life as theatre would be a great way to distance myself from it and liberate myself.”

Distance and time are key motifs in Abramović’s performance art, but the decision to stage her life theatrically allows the artist a greater distance than a piece of performance art might: not only are the audience more removed but she becomes simply a performer in her own life, rehearsed and staged under someone else’s direction. Abramović is happy for the director to take complete artistic control: “They can re-stage it and edit it as much as they like; sometimes it’s a chronological story and sometimes it’s not. It’s up to them.” For The Life and Death of Marina Abramović she handed all her writings, texts and other life materials over to Robert Wilson and awarded him free rein.

Robert Wilson’s production will explore aspects of Abramović’s life and career, from her Serbian upbringing to her pivotal work as a performance artist. The performance will begin with a vision of Marina Abramović’s funeral and progress through life to the rising of the soul. Abramović will perform in the production, but in a very different capacity to the way in which she usually works. She explains: “This is the only performance in which I surrender authority. In my work I’m in total command.” Indeed, many of Abramović’s most notable works operate around the exploitation of control including Rhythm 5 (1974) and Rhythm 0 (1974).

Both of these performances experimented with limits: the latter pushed the boundaries between audience and performer, with the audience encouraged to take an active role in manipulating the passive performer with a selection of objects ranging from a rose to a gun. In Rhythm 5 (1974), the control lay not with the audience, but with Abramović herself. The performance involved Abramović jumping into a burning star, and at one point Abramović famously lost consciousness from the lack of oxygen in the centre of the star and had to be extricated from the performance.

Despite her assertions that Wilson has complete control, it’s easy to wonder whether, in offering her life as a theatrical performance, Abramović is still playing ringleader. After all, isn’t it another experiment in the possibilities inherent in trust and submission? It carries echoes of Rhythm 0 (1974) except that in this scenario Abramović hands the objects to another artist not the audience, and the passive performer that is being manipulated is as much the idea and the history of Marina Abramović, as it is the performer herself.

The questions the performance raises about authority and self-subjugation on the part of Marina Abramović are intriguing, but they are certainly not the only thing fascinating about this production. Regardless of whether you see The Life and Death of Marina Abramović as another in a series of experiments in the artist’s work or as something that sits outside her oeuvre, it’s set to be a magnificent show. Wilson is known for his avant-garde pieces and The Life and Death of Marina Abramović follows in this tradition, featuring music from Antony Hegarty (b. 1971) of Mercury Prize-winning Antony and the Johnsons.

Working with Antony has long been a dream of Abramović’s: “When I first met Antony he was on stage singing. When I heard his voice I stood up in the middle of the theatre and asked: ‘Who is this?’ He’s an angel.” Antony has created nine new songs for the production and his lyricism, in combination with Wilson’s interest in movement and experience collaborating with Glass, suggests that The Life and Death of Marina Abramović is likely to push the boundaries of opera, incorporating theatre, art and music in new and interesting ways, showing performance art’s leading lady in a brand new light.

The Life and Death of Marina Abramović ran from 9 – 16 July 2011 at MIF continued to Madrid. www.mif.co.uk. 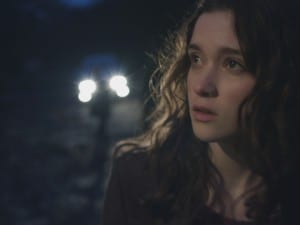 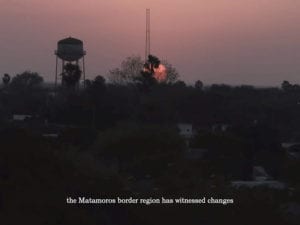 The Aesthetica Art Prize reflects upon actions and developments that are changing society. This year’s Emerging Prize recipient is Chris Yuan. 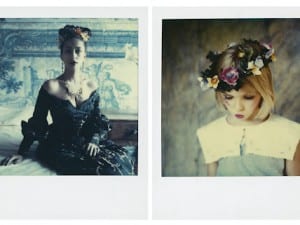