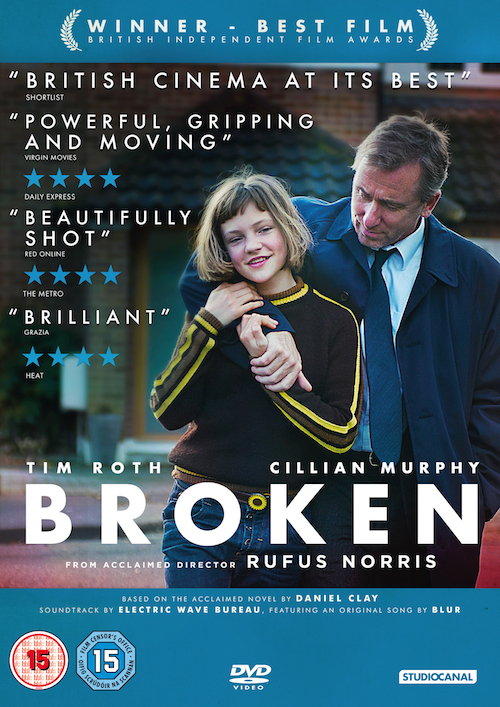 At its heart stands an innocent Skunk (Eloise Lawrence), through whose wide eyes the various threads of juvenile fantasy are replaced by unpalatable real life. Surrounding this bright new planet are various larger satellites – Tim Roth, Cillian Murphy, Denis Lawson – but it is to the youth that Norris looks for tales of woe, lies, bad behaviour and harsh epiphanies.

Yet, amidst the carnage of mental disintegration, teenage pregnancy and violence, Norris hints at the deep, sometimes fractured feelings of territoriality that exist between parents and their young. Rory Kinnear excels in his performance as a widowed father struggling with three daughters. Broken  is a British film to rank alongside any of the modern greats, and augurs well for more from debut director Rufus Norris.